The northern Borderlands Provinces fill part of Eastern Akados, but the region is better known for the great city of Bard's Gate as well as the massive Stoneheart Mountains. The former is a land in transition as the great tide of empire drags back, leaving the old provinces to fend for themselves. As the Foerdewaith retreat, the city-states and border lands must contend with growing threats both inside and out. This region is home to the deep-infested hall of Rappan Athuk, as well as the bustling cities of Eastgate and Freegate. By far the grandest city in the region , if not all of Eastern Akados, is Bard's Gate, whose economic, military, and political might allow it to govern the surrounding land as a calm, rational parent. In the far west, along the Sinnar Coast is the breakaway Kingdom of Oceanus, founded by a former Foerdewaith admiral. The central portion of Eastern Akados is loomed over by the Stoneheart Mountains, a long range that stretches from the frozen Northlands south to the outskirts of Bard's Gate. Also known as the Spine of the World, this mountain range is home to many dwarf kingdoms and communities, as well as giants, goblinoids, and terrible monsters in the isolated vales. This has led to a near constant state of warfare in the mountains, a struggle that might spill over onto or draw in outsiders. 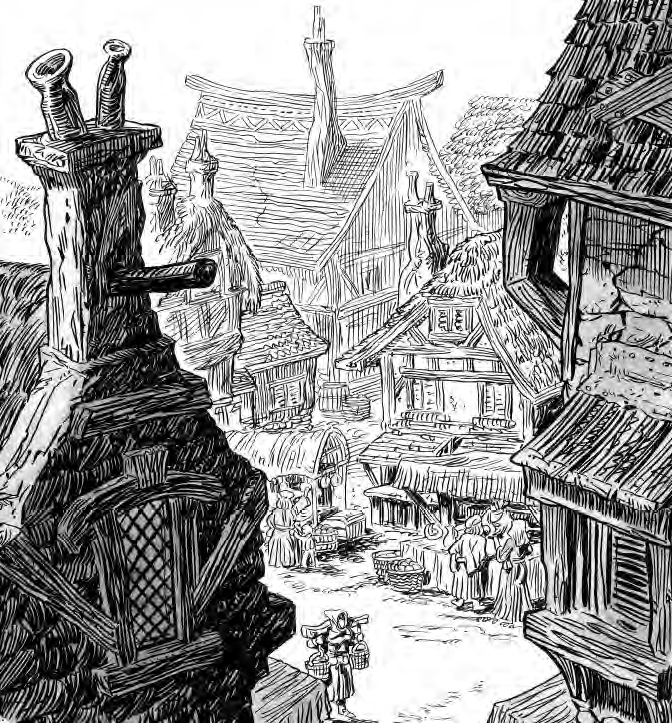 The history of Bard’s Gate begins thousands of years before there even was a Bard’s Gate. For ages, what is now known as the Lyre Valley after its famous City of the Lyre was just the easternmost section of the Stoneheart Valley, the great rift valley that formed in the divergent zone between the tectonic plates that were pulled together in eons past by wrathful deities to protect the burial site and honor the memory of a lost goddess.
— Excerpt of history regarding Bard’s Gate 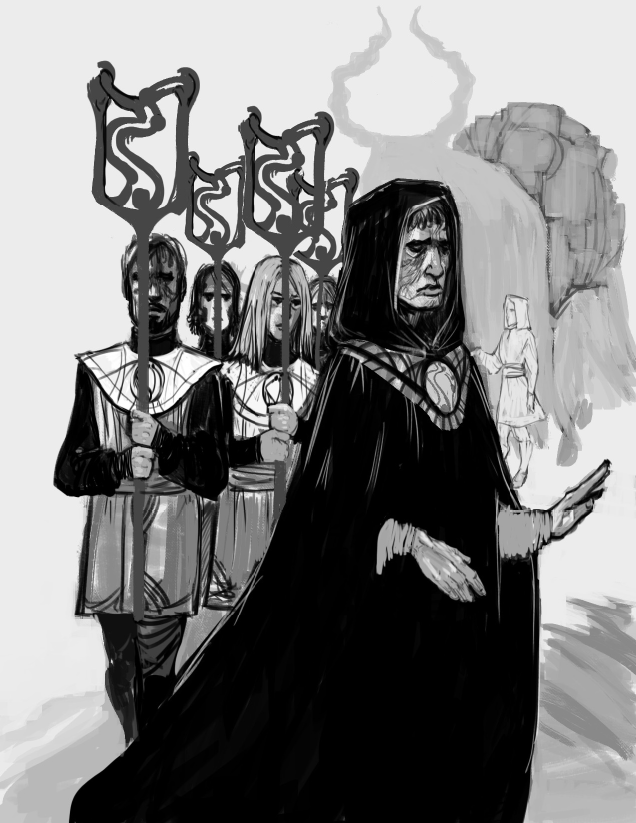 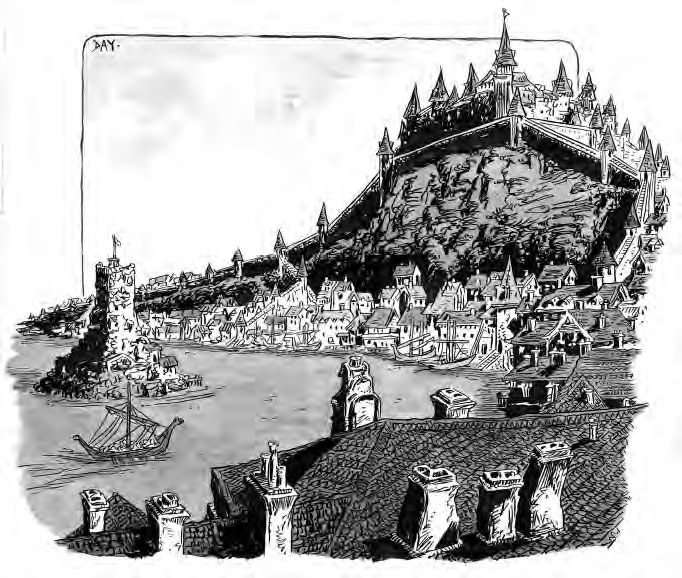 From the deep-infested halls of Rappan Athuk in the north, to the green depths of the Wiltangle Forest in the south, the imperial aspirations of the Kingdoms of Foere are crumbling, and their forces are in retreat. Unlike the Sundered Kingdoms farther to the east, where disaster and chaos reign unchecked, the lands bordering the March of Mountains have managed to cling tenaciously to social order.
— Excerpt of history regarding The Borderlands