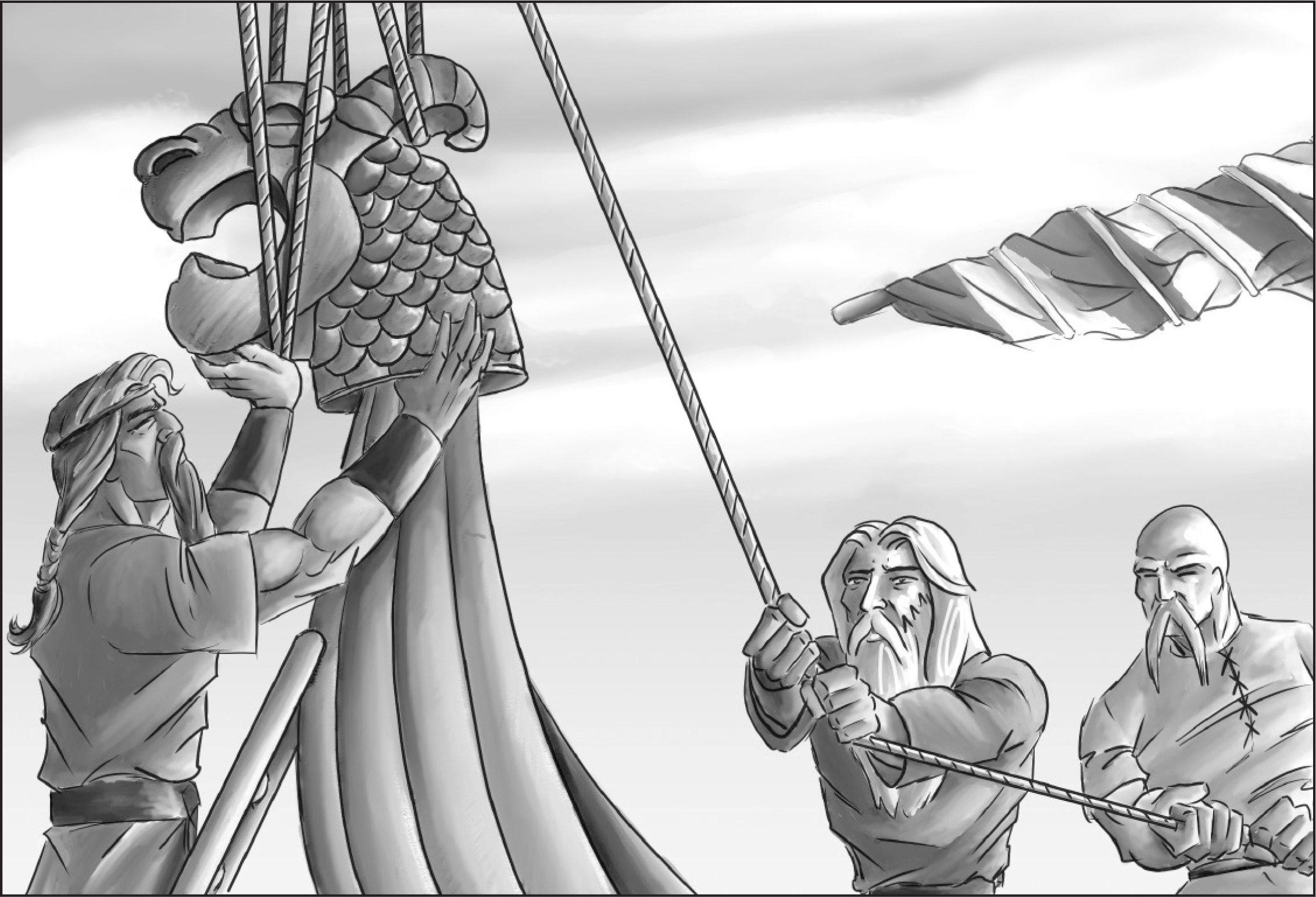 Dspite the length of human habitation in the Northlands, the people currently known as Northlanders have actually lived there only for slightly less than 800 years and are, in fact, the third migration of human settlers, having arrived from a land much farther to the south.
— Migrations of Peoples 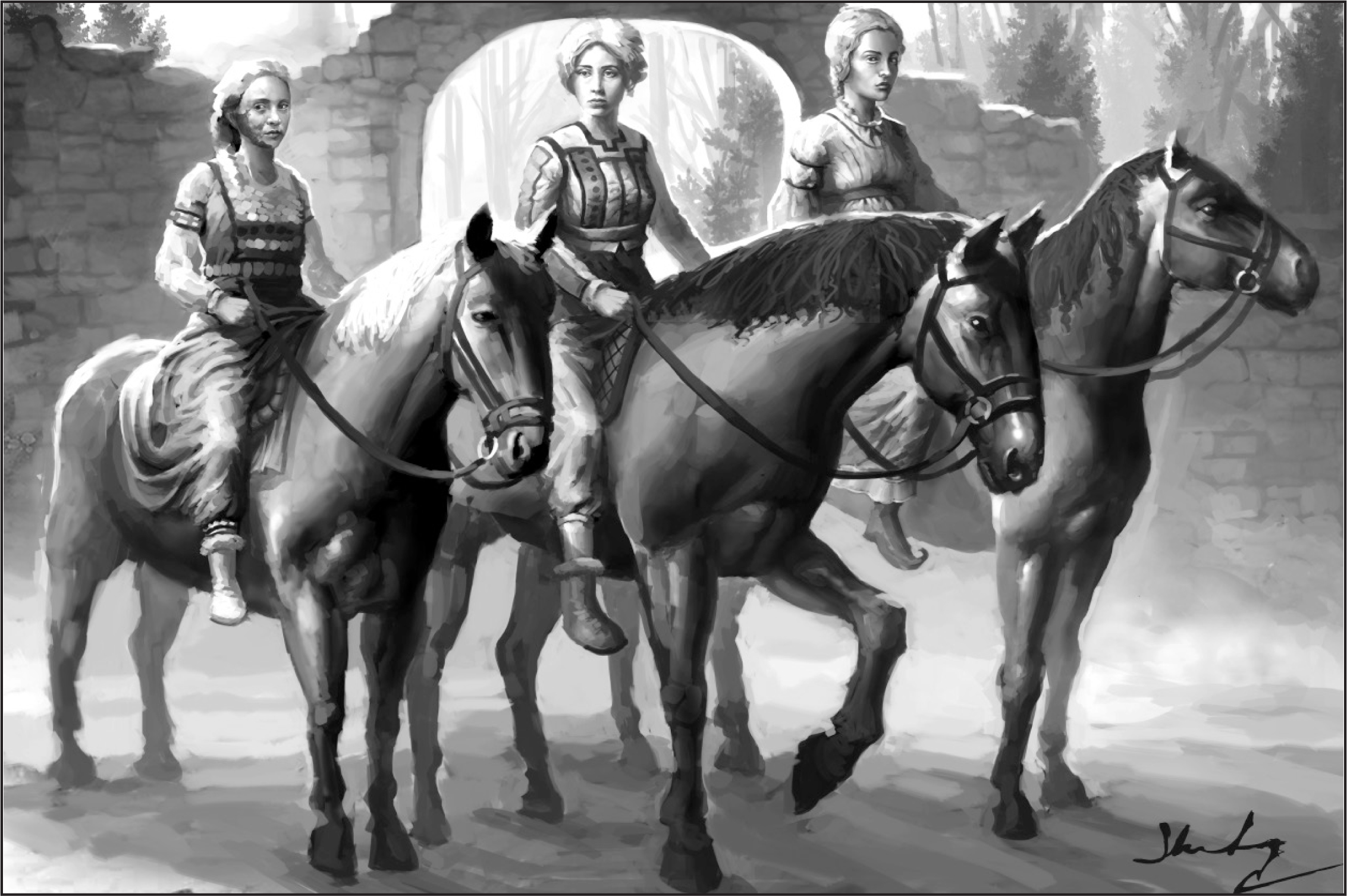 Community is of grave importance to the Northlanders, and it is a general assumption that neighbors will help neighbors in need, though this should never be exploited or abused. The people of a community, be it a jarl’s hall, a family clan, a village or town, a farming district, or the crew of a longship (or even a band of adventurers), form one body. Share and share alike is the key motto.
— Social Moorings of the Northlanders

The final ‘r’ is silent unless it follows a vowel, so that ‘Thor’ is still ‘Thor’, but ‘Grimr’ would be pronounced ‘Grim’. In the case of ‘Baldr’, however, conventional use would still pronounce it ‘Balder’, so this rule is far from absolute.