Just south of the Northlands and east of the Stoneheart Mountains, northeastern Akados is a land of dry, cold steppes and plains, nomadic peoples, and few cities. At least most outsiders think of it that way. True, the Xircos River Valley has a scattered population mostly centered around the economic power of the former Hyperborean regional capital of Apothasalos. The Sea of Grass stretches for thousands of unbroken miles of rolling grasslands hunted by the nomadic K’Haln Tribes. This mighty steppe has few features, though Lake Hargos and the Vindelsalven River provide some break in the monotony. The latter is the route that many Northlanders take to get from their distant seas to warmer, and richer, waters. Great longships are rowed along the river and portaged around the Tanomir Fens and eventually to the Xircos River. Beyond the Sea of Grass lies Buntesveldt, a region where the local nomads have long been settling down to farming and raising towns or cities. In the far eastern reaches of Akados, literally just a stone’s throw across the Mulstabhin Passage from northern Libynos is the Principality of Pelshtaria, a kingdom that has recently formalized its break with the Ammuyad Caliphate. Ruled by the twin princes Adem and Adelet from their ancestral capital of Irith Kel, this former province of the Caliphate is charting its own course. 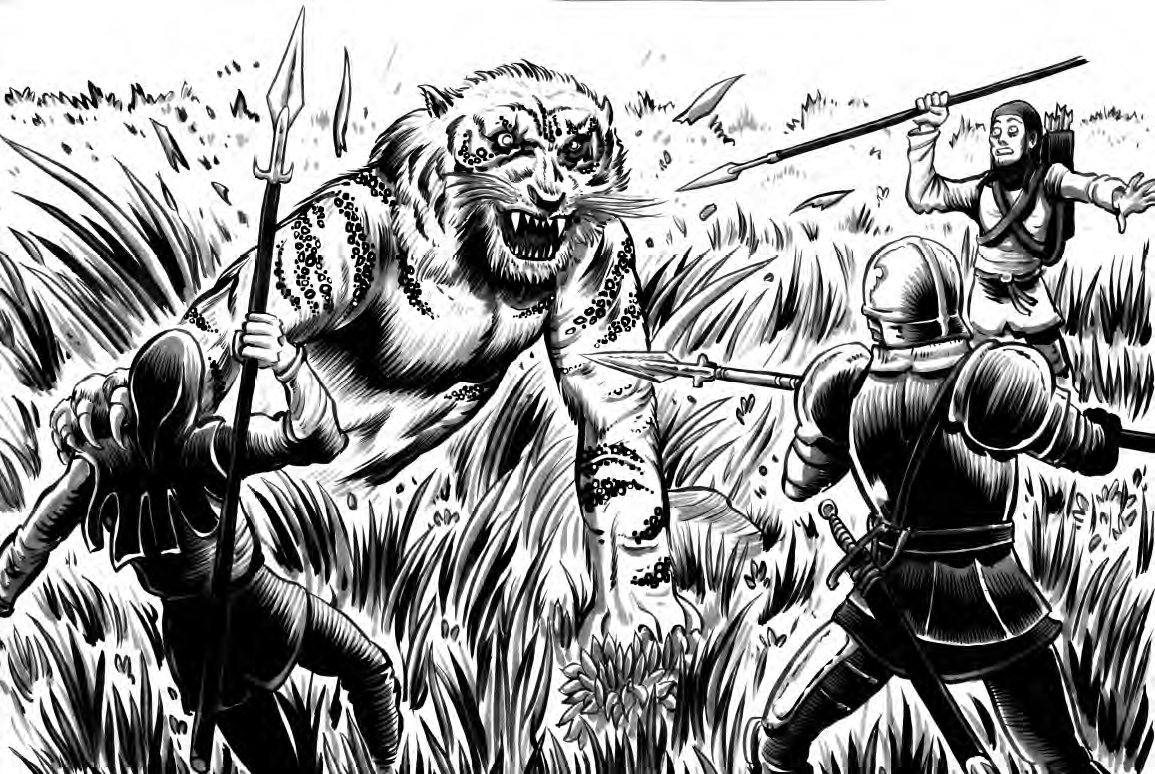 With the Hundaei threat ﬁnally eradicated, nothing stood in the way of the empire and its continued growth and prosperity. To commemorate this time of Hyperborean transcendence, a new city was established in the Piedmont Highlands to serve as a crown jewel in the midst of the long Boros Road where the Hundaei no longer threatened. The city was called Tsen and was built upon ground sacred to the ancient faith of Arden. It grew in knowledge, wealth, and sophistication to become known as the City of Wonders and rival even the imperial capital at Curgantium.
— Great Cities of the World, Vol III 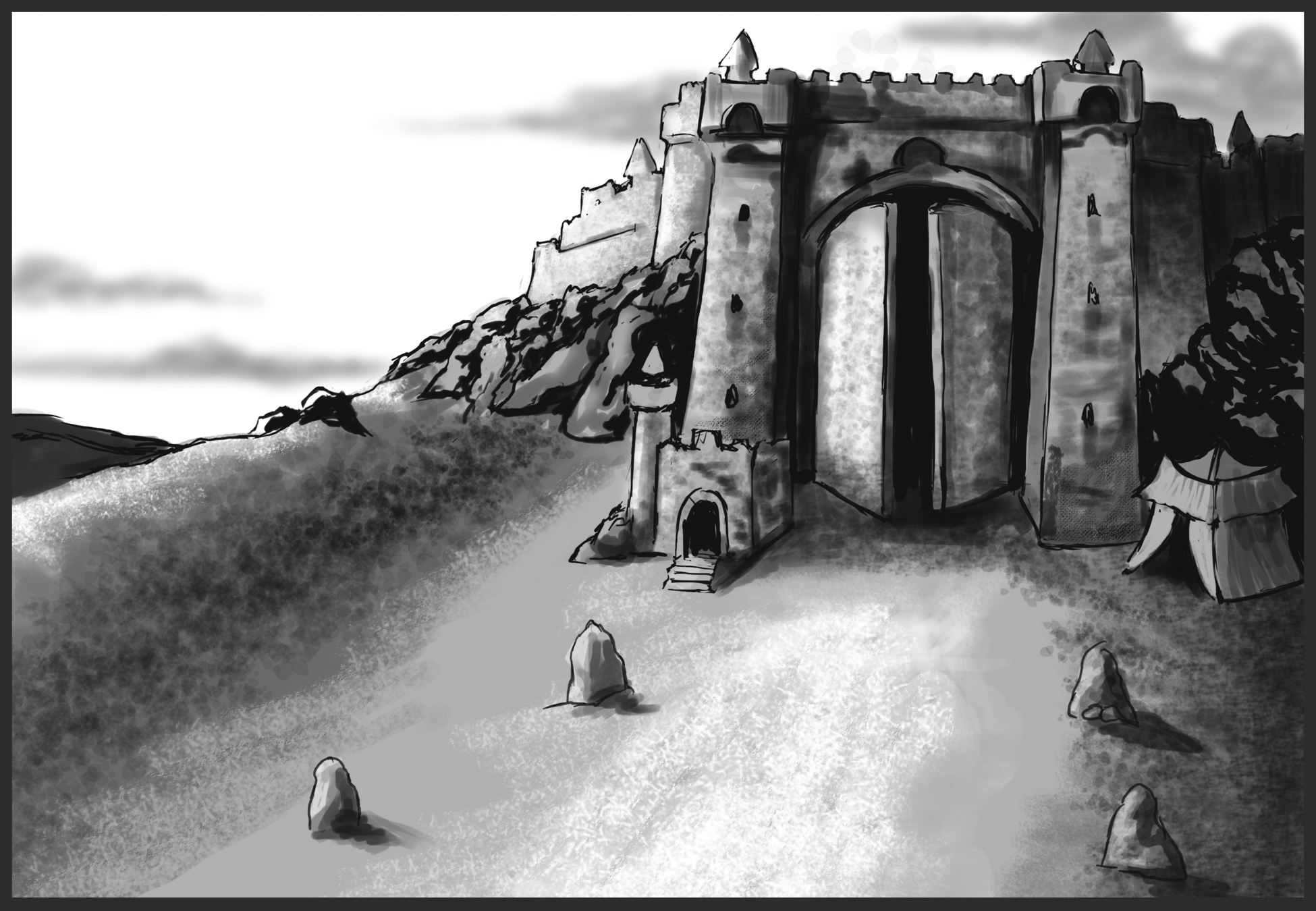 Why the Buntesveldt is fertile in the midst of two deserts is a bit of a mystery. No major rivers run through these lands, but it receives plentiful rainfall on winds blowing from the Gulf of Akados to the south. Most scholars who consider the matter believe that this weather pattern, so different from that in the neighboring deserts, is the result of interaction of the Tropic of Arden.
— Oghlomstre's Field Guide to the North