Most of southwest Akados is dominated by The Green Realm, a remnant of the once great Akadonian Forest that covered the region from the Crynnomar Gap to High Barrens, The. Pushed back by human incursions, the elves of The Green Realm have retreated into the remaining deep forests of the Ilber Peninsula. Skirting the Green Realm are the grasslands of the Syldryll Vale, home to the centaurs of the Five Clans of Hoff. The western shore of the Crescent Sea is home to the lizardfolk of The Mud Coast, the human colonies of Tandril Island and the Earldom of Borss, and two city-states ruled by demon worshipping the city-state of Braktu and Vilik Strad the Dark City. The former hosts the infamous Necromancer’s Market. 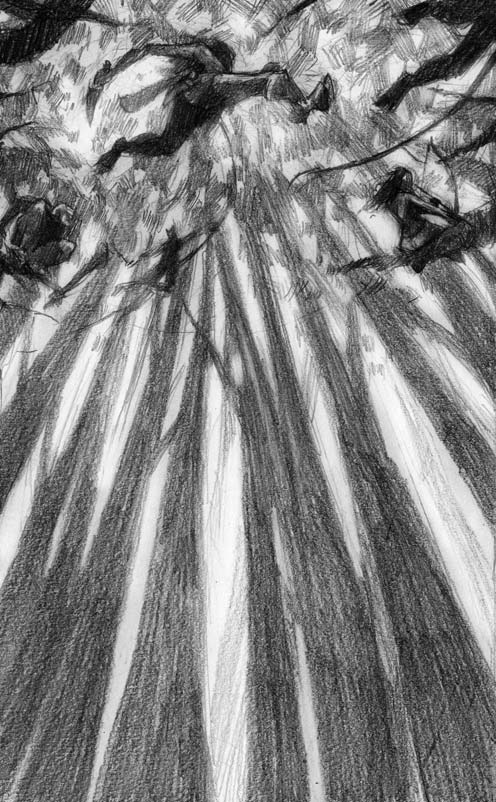