Southeastern Akados and the Sinnar Coast are dominated by two large regions, the Borderlands Provinces and the Sundered Kingdoms. The former is a land in transition as the great tide of empire drags back, leaving the old provinces to fend for themselves. As the Foerdewaith retreat, the city-states and border lands must contend with growing threats both inside and out. This region is home to the dark and misty forests of Yolbiac Vale, as well as the bustling cities of Lowport, Mirquinoc, and Weatherell. To the east of the Borderlands Provinces lies the Sundered Kingdoms, a half wild land of scattered towns and villages and independent city-states shattered by war and threatened by foul cults. To the south lies the Helcynngae Peninsula, home to the Heldring tribes who fought off the Hyperborean Empire and recently threw off the yoke of the Foerdewaith, and the isolationist Daanites of the wind-swept island of Ynys Cymragh. 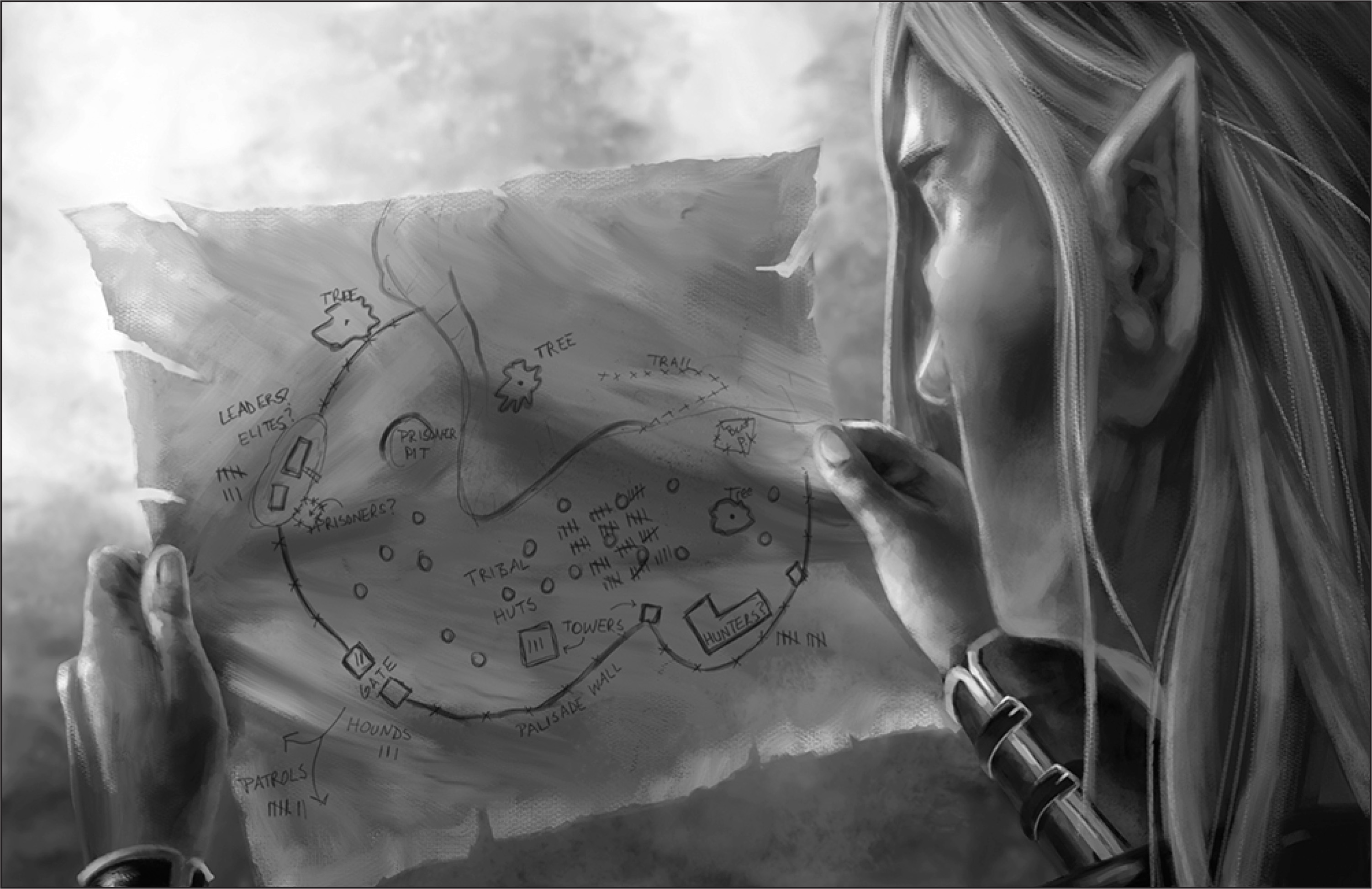 When destruction came to the city of Tsen and the Great Darkness fell over the waters north of the Suilly region, the plains would likely have remained largely unaffected except that a small trading village at the mouth of the Gaelon to the north suddenly found itself at the center of trade on the Sinnar Coast. This village grew into the city of Endhome.
— Excerpt of history regarding Endhome 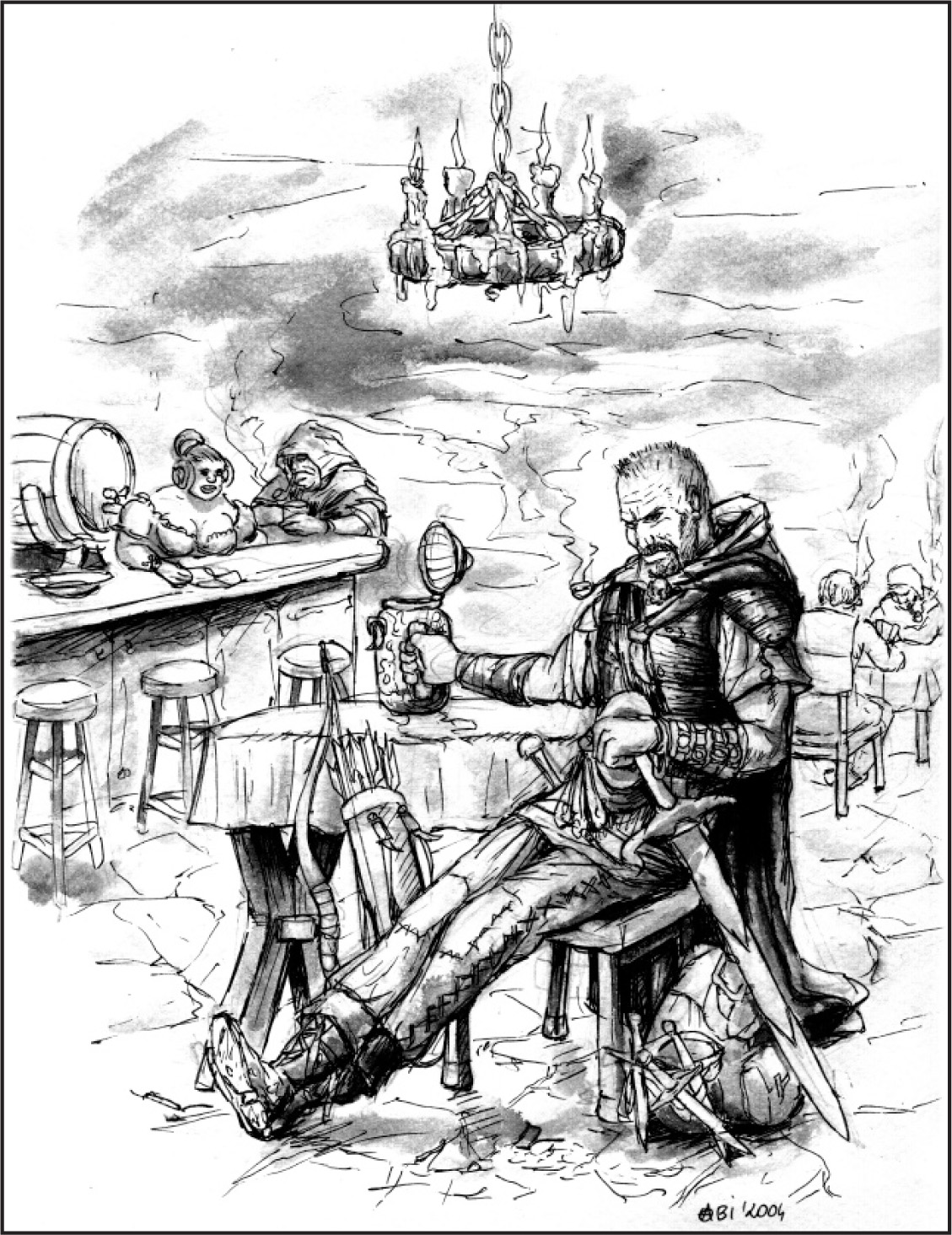 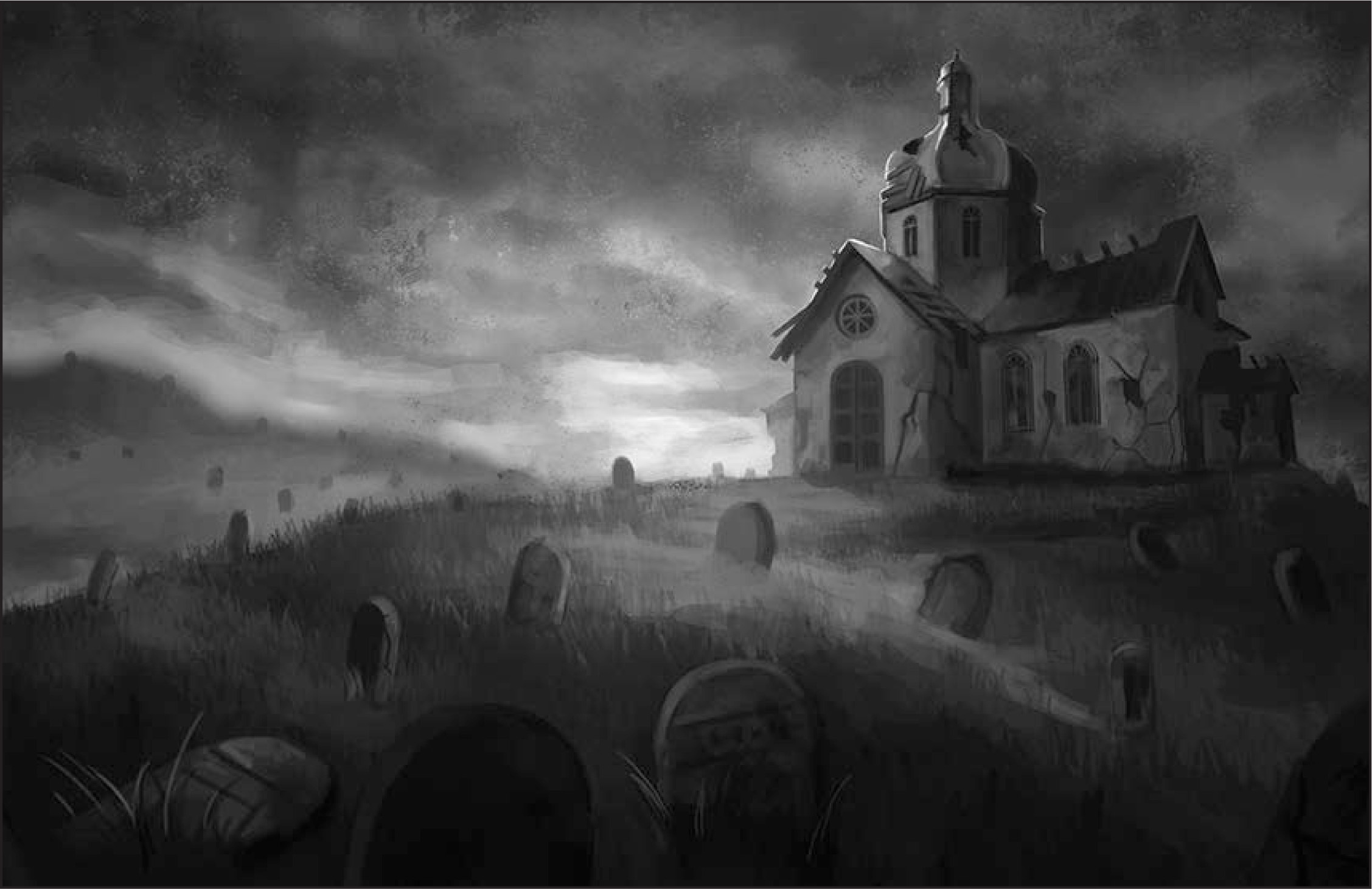 Glowflow: These mindless, harmless fungi range in size from the span of a human hand to about as large as the top of a dining table; whatever their area, most are about as thick as a human adult’s wrist. They can join and divide at random or in response to attacks. They are ambulatory, creeping very slowly toward sources of warmth and movement.
— Excerpt from "Flora of the World Below",
author unknown