Captain Vertixico was a Kartian dice snake man that served the navy of his kingdom from 2968 E.Alz until his death in 2999 at 47 years old.
He joined the Kartian navy at 16, and his charisma, teamwork and diligence gained him a successful career, eventually leading to him getting a position as an immensely popular navy captain with a fiercely loyal crew.
His ship, the Maned, was used to protect the merchants leaving the Tantalej river into the ocean as the pirate threat worsened on the west coasts of Karte Island.

Down with the ship

The Maned quickly grew a fame as an absolute menace to pirates, and it is rumoured that Heliom, the Irates' leader herself, survived her ship being sunk by The Maned twice, though this was never confirmed.
By the year 2999, Captain Vertixico was renowned and respected above many higher-ranked navy folks, but he would meet his fate on the 17th of Preparing as the famous pirate ship Wild Goes Faster intercepted The Maned at sea and fired several rounds at her, before fleeing.
Damaged and with injured and dead crew members, The Maned made haste to the nearest port and managed to enter the river, but met on her way the Many Eyes, a bigger, better-armed pirate ship that saw the opportunity and attacked.
Captain Vertixico spent his last minutes saving his fellow crewmates before being trapped under the deck of The Maned and going down with her to the bottom of the river.   Many crew members survived to be saved by reinforcements thanks to the help of their captain and went on to tell of his valour and request adequate honouring.

The year 3003 saw King Rastapuj's official declaration of the War on Pirates and the commissioning of many Kartian Hunter ships, especially designed to trick pirate ships and take them down at close range. 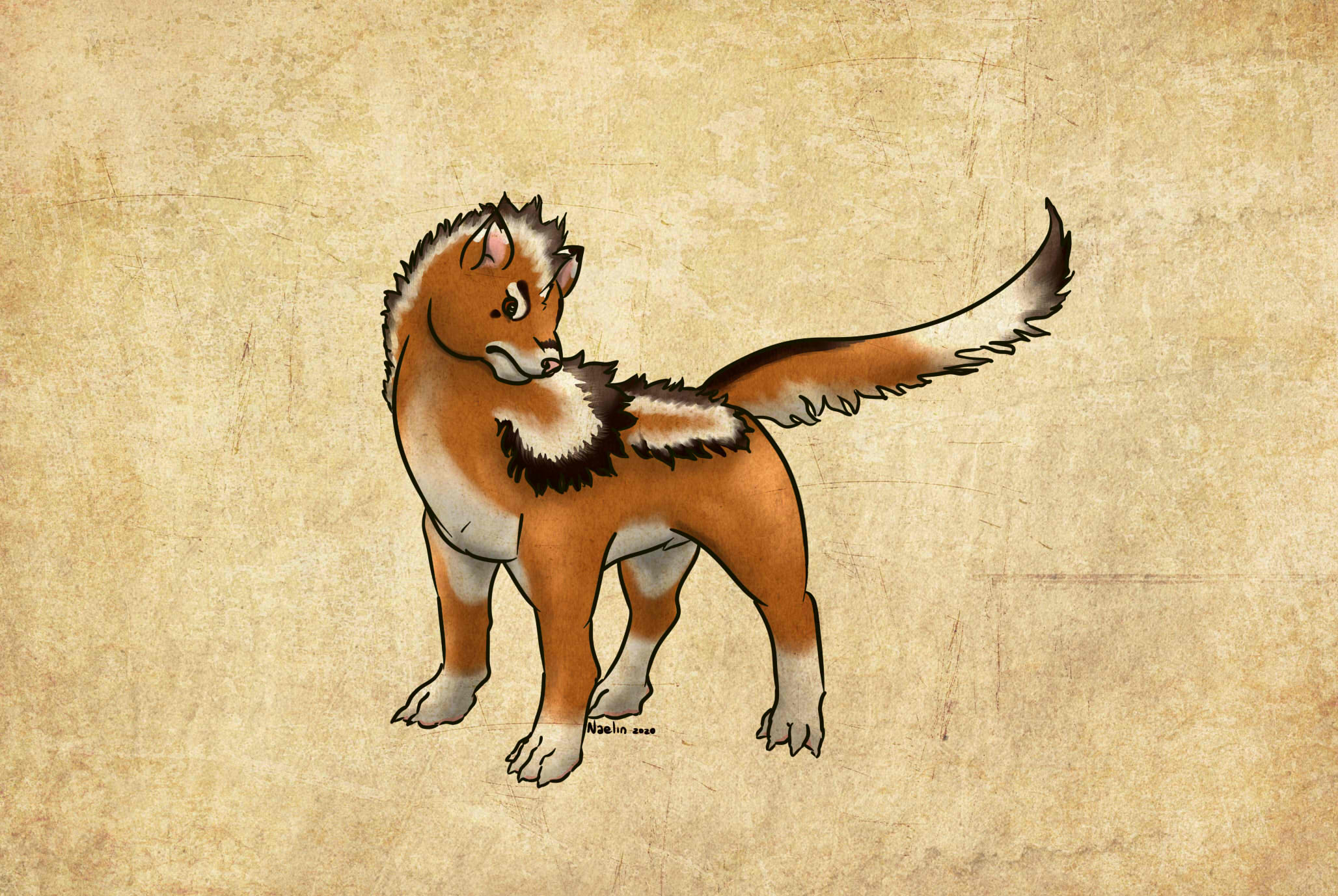 Reaccounting of the facts by the journalist Zafiaira
21st of Harvesting, Year 9, E.Ru
The 20th of Harvesting 9 E.Ru changed the course of the civil war for with the event that is coming to be known as the Night of the Unlit Candles.
As the revolutionaries poured on the streets taking down anyone with a lit torch and invading the royal palace, many monarchy loyalists managed to make their way into the rivers and attempt their escape to other islands.   The famed hunter ship KHS Great Vertixico was boarded by at least a dozen surviving military and navy personnel and approximately 40 civilians, which sources indicate were members of the Regal Stag family line and government figures.
The ship sailed downstream taking advantage of its great speed but was intercepted by at least three Irate vessels, as it is speculated that the illicit organization had been tipped off by revolutionary groups that anticipated the escape route would be used by the loyalist to flee.   While the Great Vertixico was designed to hunt down pirate ships, a lack of trained crewmembers familiar with her put the ship at a disadvantage.
Several rounds of cannon shots were exchanged between ships, with the Irate ships reportedly suffering only minor damages. The Kartian ship suffered such an intense fire that it started sinking rapidly, preventing the Irate crews from plundering it, but dooming the more than 50 passengers to drown in the river.   The river has not been searched for survivors, and the last crew of the KHS Great Vertixico is presumed to have drowned in its entirety. 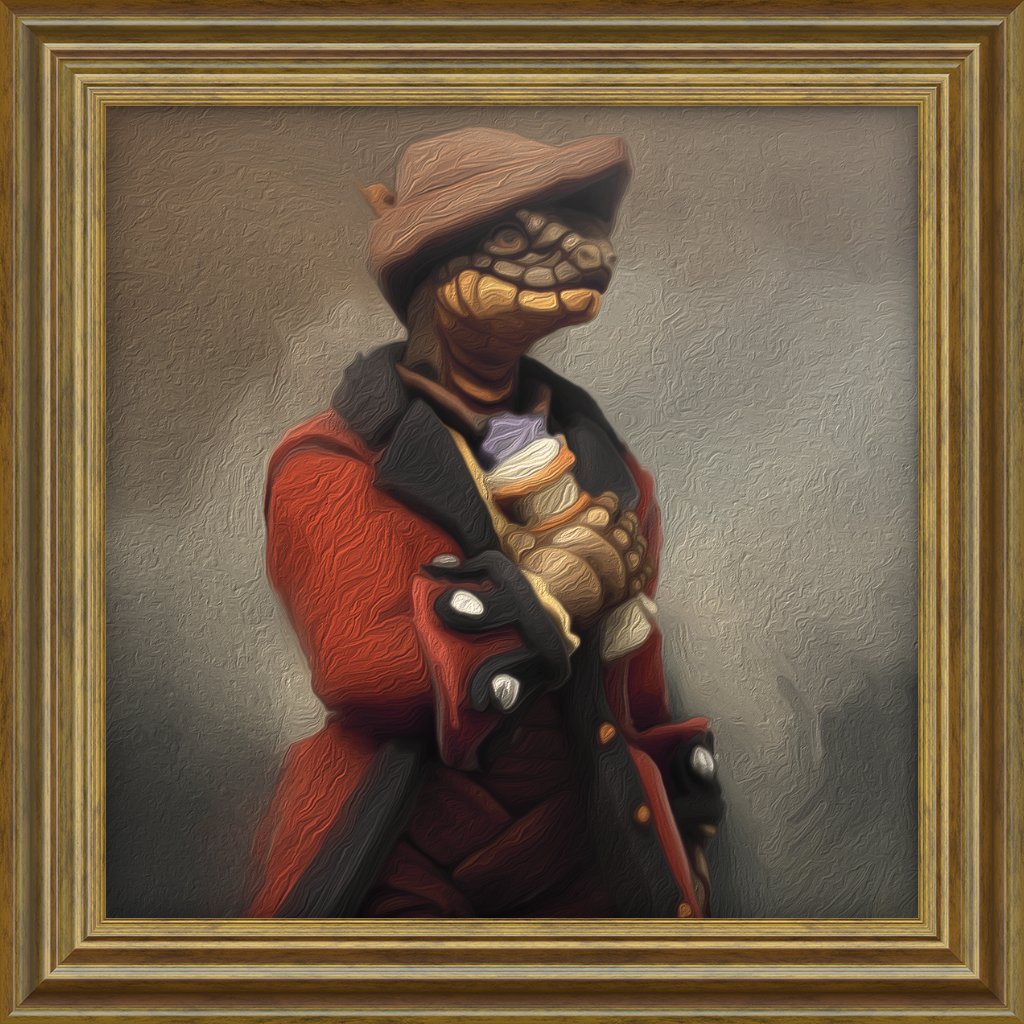 Some survivours of The Maned claim to have distinctively heard those words to be Captain Vertixico's last ones, but couldn't figure out what was the reason for it.

Night of the Unlit Candles

The first step for the resurgence of the Kartian Resistance

All of the text and art of Symbols of Power, including the CSS theme, have been created by David Cutuli (Naelin) unless otherwise specified.
All of the art and content attributed to the pseudonyms of "Welkinal", "Danae" or "Veld" have been created by David Cutuli (Naelin).
SoP theme song composed and interpreted by Lu Cutuli. | SoP logo and Out of Universe logo created by TJ Trewin. | Open paper texture by Markus Spiske.
Huge thanks to TJ Trewin for his help with SoP's css theme design.
Cover image: Banner Karte by Naelín
Article template
Vehicle
World
Symbols of Power
Category
Karte in Places, Factions and People
Author
Naelin
Publication Date
21 Oct, 2022
Creation Date
19 Oct, 2022
Last Update Date
25 Oct, 2022
Visibility
Public
Views
226
Favorites
15
Comments
3
Tags
Spooktober2022 Challenge Prompt verti

This article was made as part of Spooktober 2022's prompts 1: Portrait and 31: Drown, and as part of WorldAnvil's tradition of drowning Vertixico.

A mysterious entity, who due to unforseen consequences is stuck in all known and imaginable multiverses

:o Down with the stags tyranny!

I like that you managed to drown Verti and also then sink a ship named after him. XD

Double the Verti with one article! Maybe it would be wise not to name something in honour of a Verti...

Visited by the Verti himself! Poor Kartians couldn't have predicted it was a bad idea to honour their drowned captain...