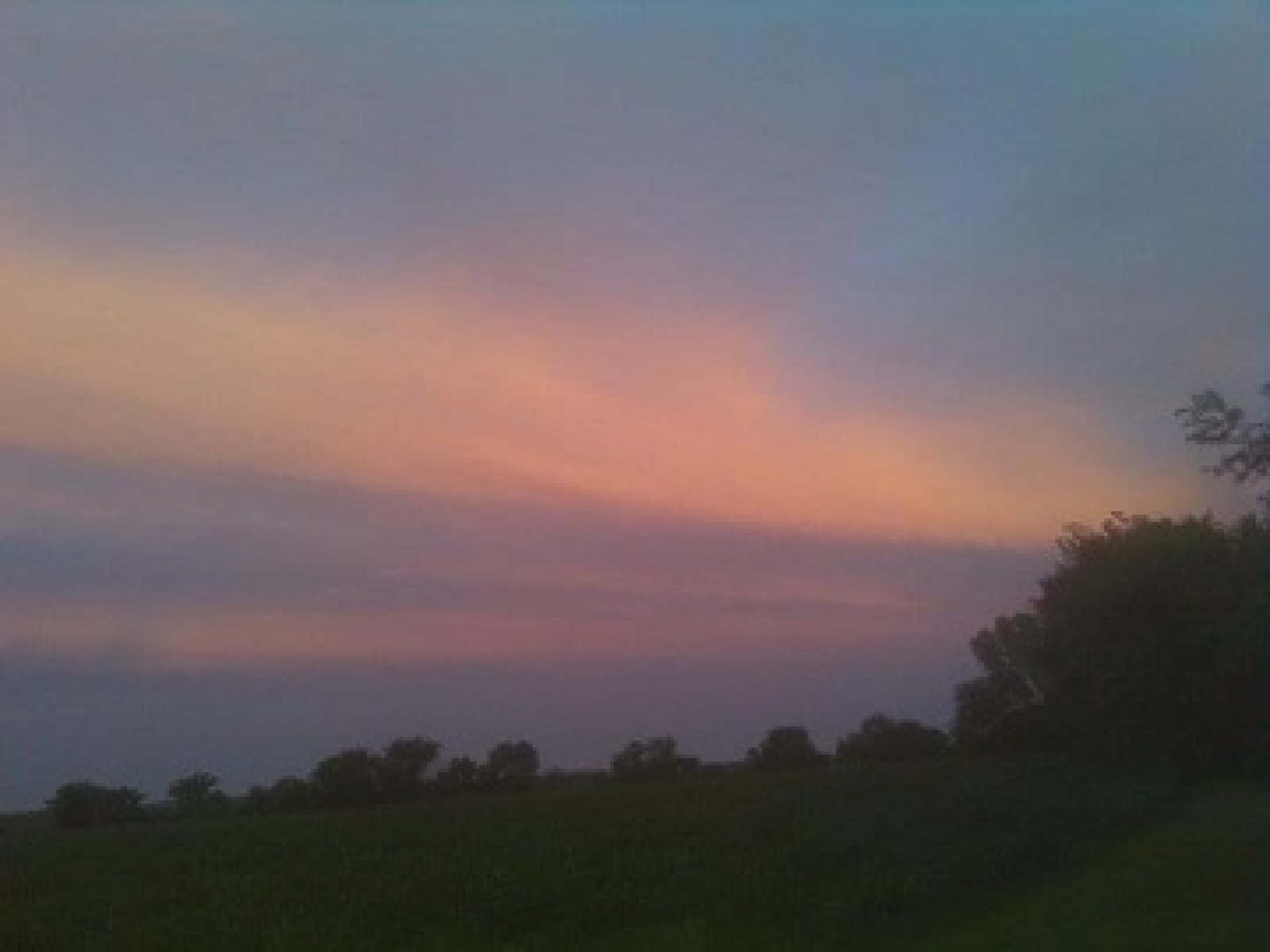 "Come listen you younglings to the story I'll tell
about Dalyl Alemdan and his deeds done so well.
You'll hear of the time in Luxaz's tower
when the evil god held all in his power.
He bent and broke folk of many races
and kept them down deep in the darkest of places.
He wounded and warped them to follow his will
until at last they had had their fill.
One rose up and began to plot
for Dalyl Alemdan, quelled he was not.
Gathered he leaders from all of the groups.
he trained and prepared thousands of troops.
They revolted and rebelled and they fought and they bled
far underground to safety they fled.
Dalyl retrieved the rod of desecration
and the people founded their [Subterranean Civilization.
Now, all has been quiet these many a year
the folk can live far away from their terrible fear.
Dalyl Alemdan is hero to all
his fame to be sung and never to pall.
So, honor Dalyl by living your best
His only wish now is to be left to rest.
--Poem of the Puppeteer at the
Benighted Bizarre calling children to the show


In the dark times when Luxaz was torturing him, Dalyl kept hold of his identity deep inside his mind, biding his time until something would change and give him the slightest chance to free his mind and body. After about 5 years of torture and captivity, the eight gods were sent by The Great Father to Octisafell to restore its people from the corruption and give them a chance to free themselves. Their influence alone weakened Luxaz's power allowing the strong-minded among the captives to rebell and throw off the coercions and compulsions placed on them. Dalyl Alemdan was one of the first to free his mind. He went on doing Luxaz's bidding until he had a plan in place to free all of his fellow prisoners.

He quietly and secretly contacted leaders from all of the captive races. He started with the Dragonborn and the other Drow Elves. Those leaders worked together to explore the Dark Beneath and find a place deep within to become a refuge for them. The dragonborn recruited the Giants and Dwarves sympathetic to the cause to build fortresses in the deep. While their new home was being prepared, Dalyl began recruiting and training the other races including the Orcs, Humans, Goblins, Dwarves, Raptirians, Giants, Drow, and others to fight and be ready to act when the time was right.

During this time, there were dwarves who could come and go between their mountain homes and Tralfangar to bring metals and gems for Luxaz to use in his experiments. This trade kept most of the dwarves out of the torture chambers. Their freedom of movement also gave them opportunities to share news of the outside world with the captives. The most important thing they shared was the news of the gods. They taught the captives about the gods and many became followers of one god or other. Dalyl became a follower of Relkis, the god of materials. He hoped that Relkis would give him an advantage when it came time to steal the Void Rod. He thought it would be easier for him to conceal and handle it. He was right and in 1500 AG during a prophesied meteor shower on his birthday, the 5th of Relkir, the opportunity came and Dalyl led the people out of captivity into their new home in the Dark Beneath.

While some of Luxaz's loyal servants tried to follow and recapture them, the frost giants brought down a large portion of the Silvervein Mountains and crushed Tralfangar and Thorngrove, the surrounding city. The disaster stopped Luxaz and his minions and they were not able to pursue. Luxaz was hoped to be dead, but alas, he resurfaced a few years later. However, his power was lessened and he did not come after the people of the Subterranean Civilization.

After they were safe, songs began to be sung of the captivity and the Dark Revolt. Dalyl Alemdan was the hero of the tale and was honored as such. He never liked the fame and finally went off by himself to escape the adulation. He is occasionally seen at the Benighted Bizarre, but is rarely recognized. He is still in mourning over his lost heritage and his elven family. He dreams of one day being reconciled with them, but feels that his deeds while under Luxaz's sway were too grievous to be forgiven.

whip and other torture device scars on his torso and limbs

half-moon scar just below his left collarbone received when he and his brother, Galadwin were mock fighting as boys

tends to move in a crouch, slinking from shadow to shadow, as if trying to hide or make himself smaller

poisons, throwing and other knives, a sword, bow, and an adventurer's pack 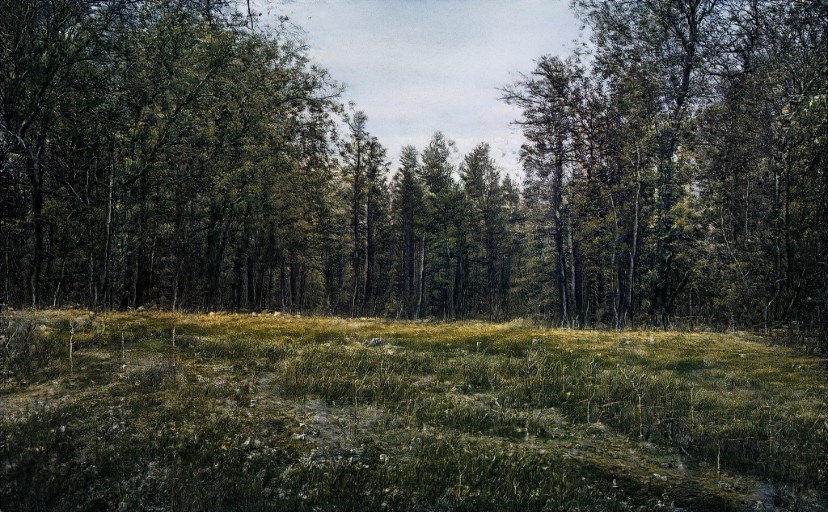 Dorsandoral Elanan was the firstborn son of Dalendon Elanan who was the Elf King of the island of Lothlindell. At the age of 90, Dorsandoral was captured by Luxaz while helping his brother, Galadwin to build a settlement in Legira. Luxaz took
Dorsandoral to his tower and confined him. He then tortured him and used the Void Rod on him turning him into a Drow Elf. Once the corruption and torture was finished, Luxaz renamed him Dalyl Alemdan and trained him to be his chief assassin and spy. Luxaz sent Dalyl on many missions throughout the world to kill and sew discord among the light races. 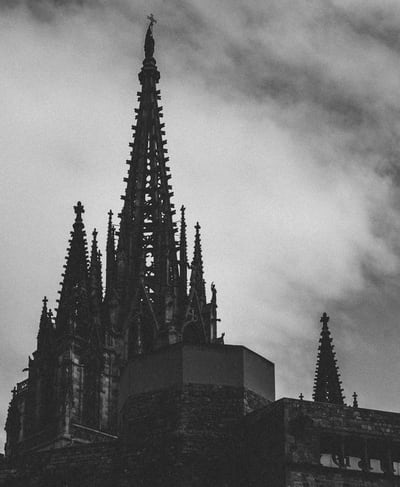 Dorsandoral was educated and reared to be the next ruler of Lothlindell. His talents were stealth, archery, slight of hand, and music. 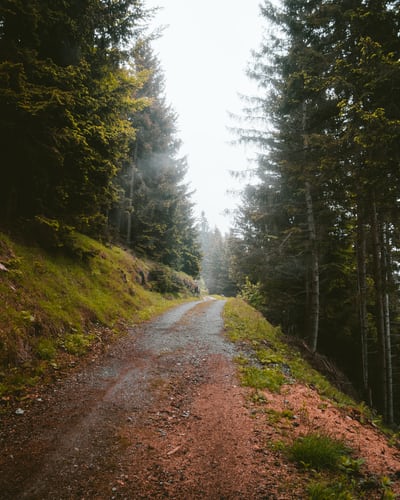 With his brother Galadwin, he built the settlement in Legira. He wrote many of the cherrished songs and ballads still sung by the elves. He was a great ambassador to the other light races of Octisafell.

When the Void Rod was used on him and he was tortured by Luxaz, he endured severe mental and physical trauma. His mind was almost completely broken, but he barely retained his sense of self and his name. While he was unable to break the compulsion to obey Luxaz and carry out. his evil plans, he did always hang onto his true identity deep inside. 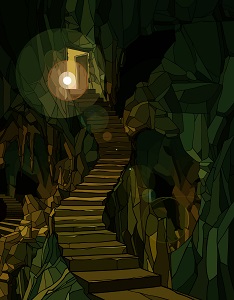 As a young elf before his captivity, Dorsandoral wanted nothing more than to promote peace, beauty, and harmony among the races of Octisafell. During his captivity and subsequent compulsion by Luxaz, Dalyl was motivated by hate and fear to kill and corrupt in any way possible per his orders from Luxaz. Now that he is no longer a captive or compelled, he wants mainly to be left in peace. He is resigned to his exile from his people and wants little to do with the outside world. 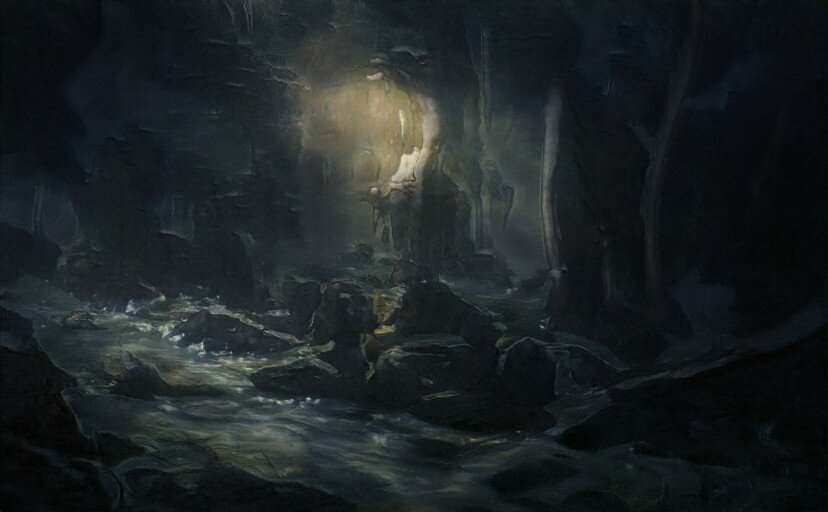 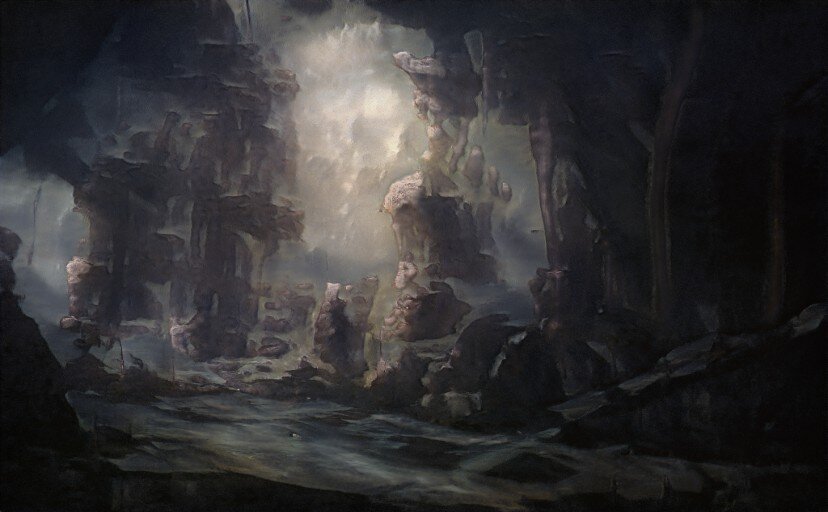 In his youth, he was a charismatic and empathetic negotiator. In his assassin days he was a ruthless and implacable killer. In his latter years he became a confident and pursuasive leader and finally a melancholic recluse.

very little wealth and he lives in obsurity now

Current Location
Dark Beneath
Species
Drow Elf
Ethnicity
Elves of Lothlindell
Age
2096
Date of Birth
5th of Relkir, 95 BG
Circumstances of Birth
Prince of Lothlindell born during an intense meteor shower
Birthplace
Lothlindell
Current Residence
Dark Beneath
Biological Sex
Male
Eyes
Dark blue, nearly black. tilted with cat-pupils
Hair
Long black shot through with dark silver
Skin Tone
Dusky black
Height
6’
Weight
140 lbs
Quotes & Catchphrases
"If all the peoples of the world sang the same song,
To all the sadness and the strife we could say. 'so long.'
If harmony and peace kept we flowing from our hearts,
Then, nothing cruel or ugly would be there to tear us apart."
--From The Ballad of Unity written and performed by Dorsandoral Elanan during The Peace Accords of 65 BG


"The elite assassin is unexpected, unseen, and untraceable." 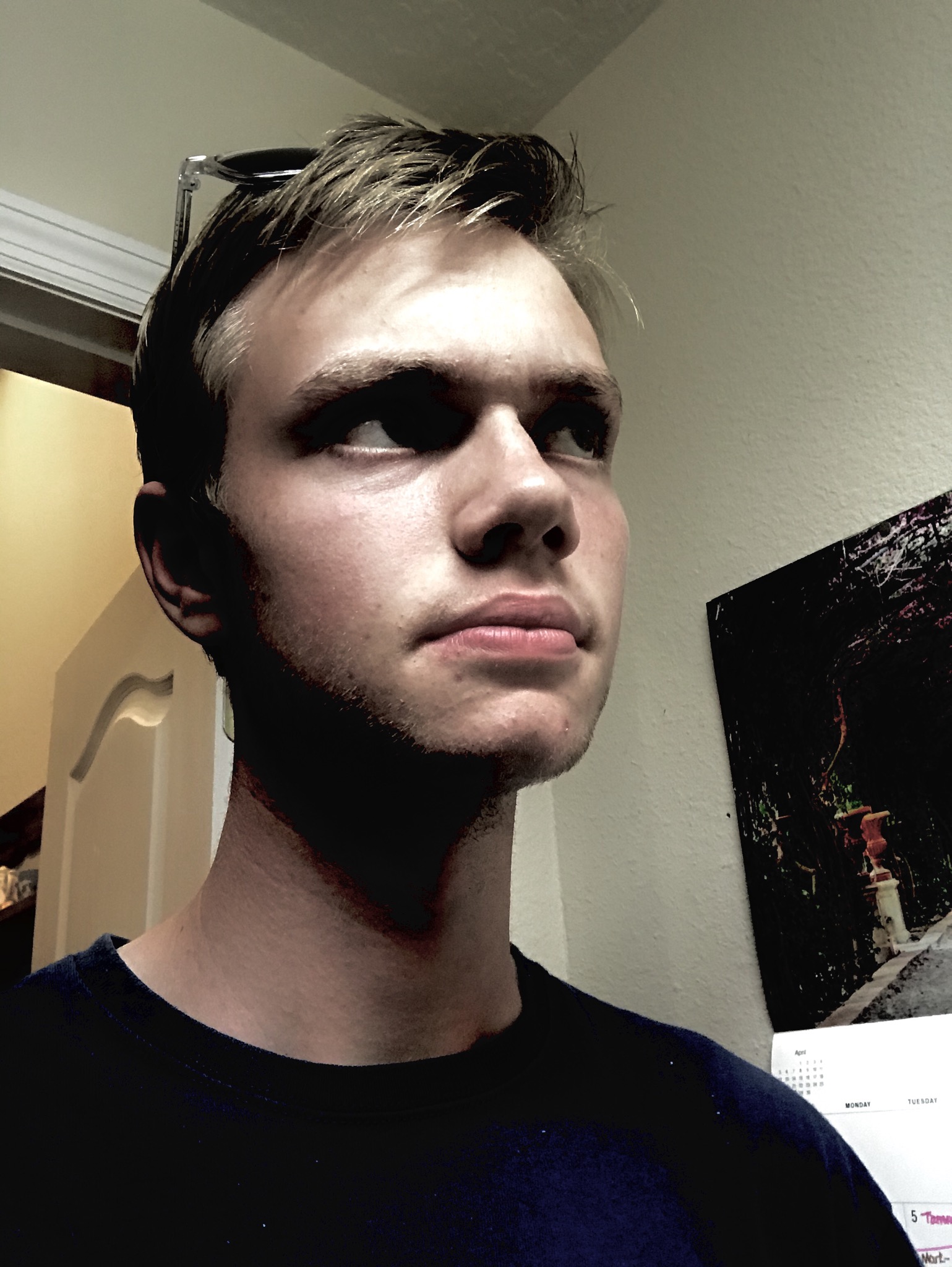 You clearly have spent a lot of time developing this. Nicely done!