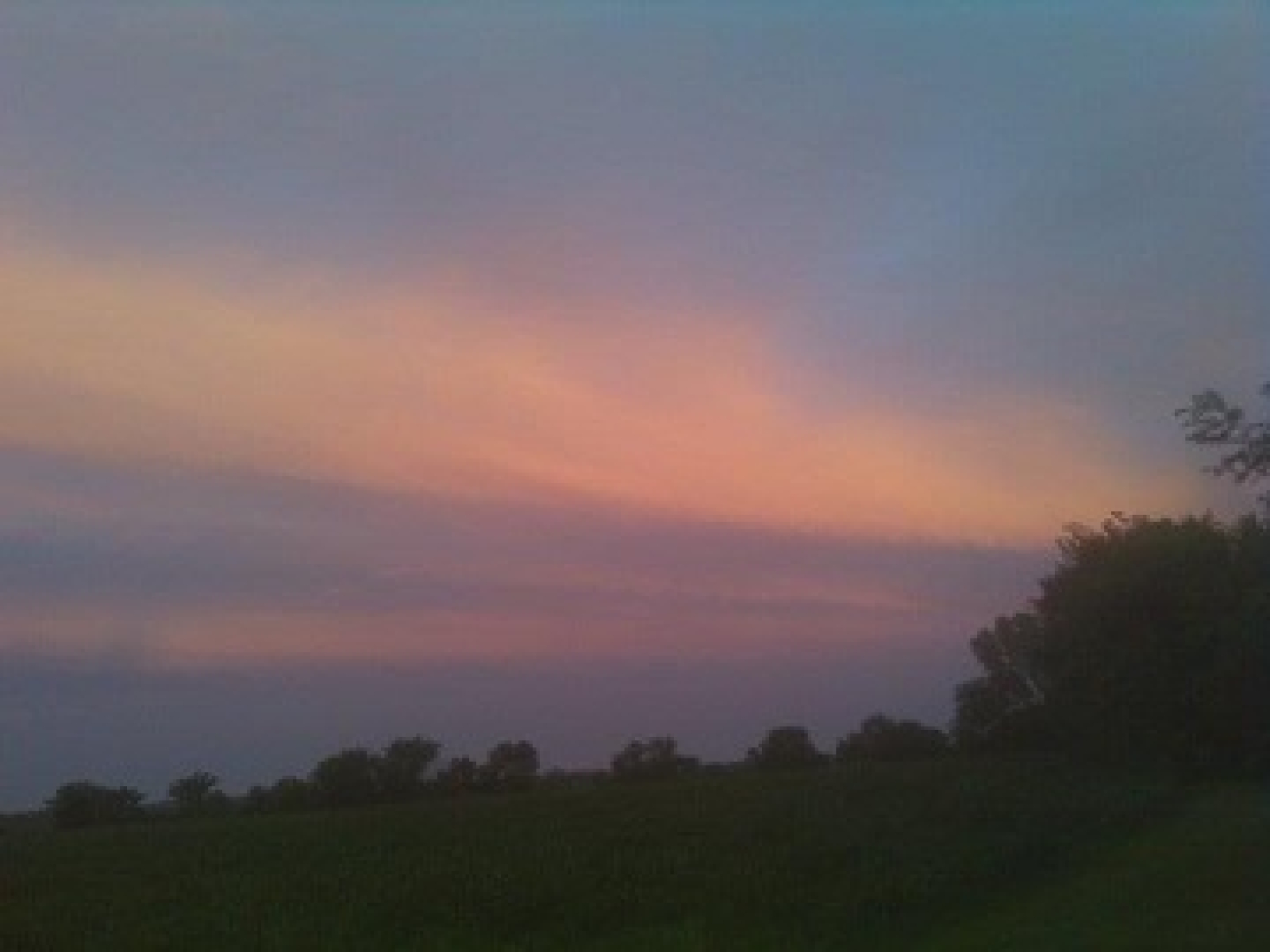 H. C. Sweeten
[Note: This world is a Work In Progress. Feel free to read and just know there are more stories and hopefully novels coming. I appreciate all comments and support.

Octisafell is a realm of magical and mundane people. Octiragrin is the largest country in the world and its capital, Tirfalon is home to the premier mage academy in the realm. The school's name is Octischolarus Magus. It has turned out many fine mages over several centuries. Octischolarus Magus is the mage school where the seven primary branches of magic as well as the master level of magic is taught.  Each type of magic is represented by a different color with mastery being white.  These branches are:

The only magic not taught at the school is Black magic. That requires further study at The Black Tower, Tralfangar in Thorngrove where the Sorcerer, Melafinner teaches it.

At this time in Octisafell's history, there is a group of seven young mages who are embarking on their education together. They have the potential to be not just fine, but exceptional. These seven come from all parts of the realm and became a force to be reconned with in Octisafell. This is their story.

In Octiragrin, children are tested for magic between the ages of 13 and 14 1/2. This gives the family time to say goodbye and make all necessary arrangement for sending the child off to school in the capital.