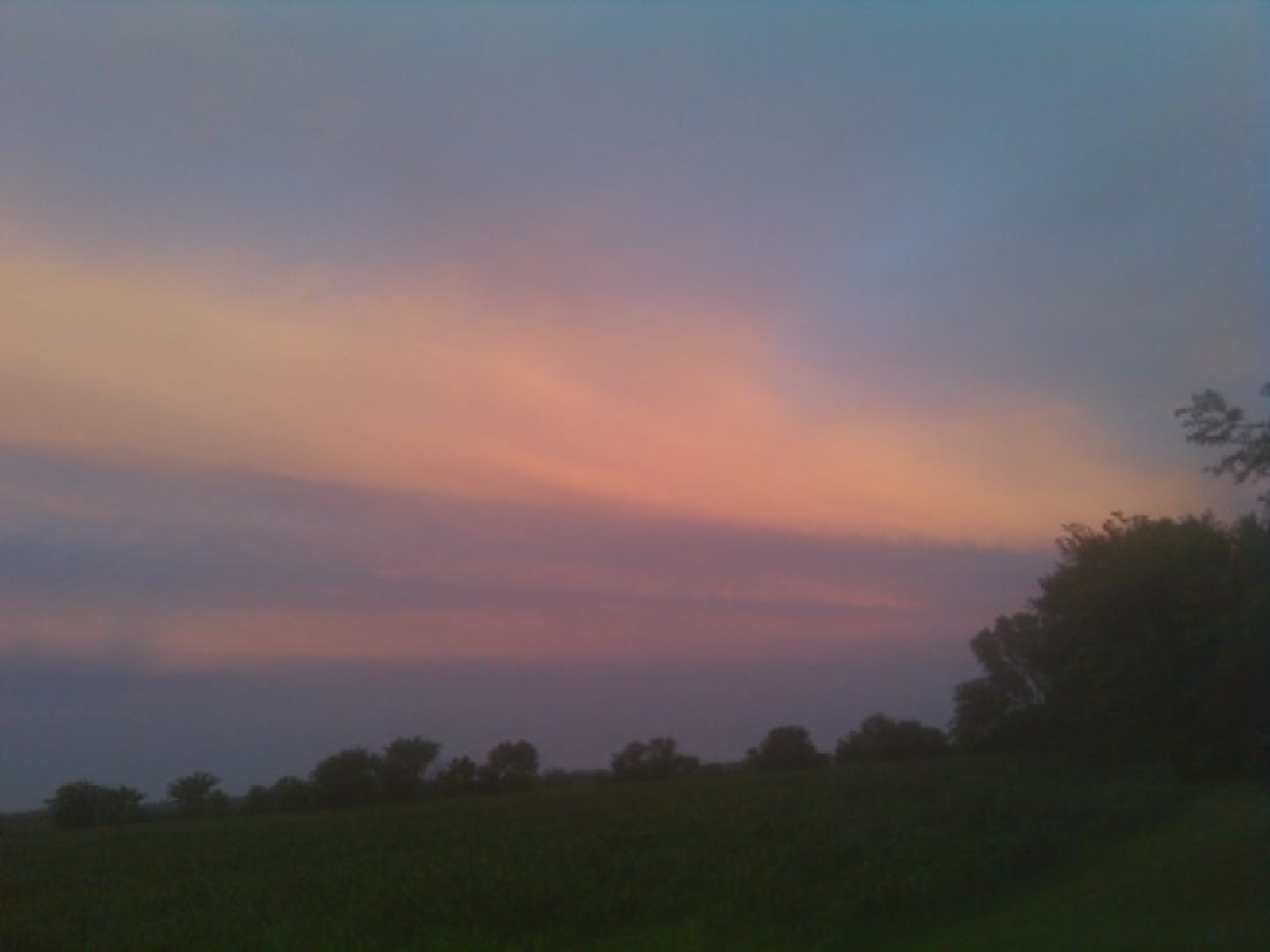 The Exalted Circle or Sacred Synod is a council of the gods made up of The Great Father and the eight lesser created gods. Luxaz who was known as the adversary, the accuser, the devourer, etc. was part of the circle, but 6,000 years ago in 4000 BG, he was cast out of the heavens by The Great Father. His crime was trying to be as powerful as The Great Father. At that time Luxaz began to rule the races of the world. He started twisting and distorting the human, elven, and dwarven races. This is where the dark races came from.

Two thousand years ago, eight shining beings fell onto Octisafell. Thus naming the planet Octisafell meaning eight came down. They were sent by the Great Father to watch over the inhabitants of Octisafell. These beings became the gods of Octisafell. Each god had their purview or domains over which they governed. Each god gave certain gifts to individuals living on Octisafell. They constituted the seven branches of magic plus the mastery of all seven. The eight gods and their names and color and domains of oversight are as follows:

Top level is the Great Father Below him are the nine created gods The temple and mage school in Tirfalon were dedicated to the eight gods and their respective branches of magic. The temple was created soon after the gods arrived on Octisafell. They were created by a gathering of all the light races on Octisafell. It was hoped that they would be places of worship and study for all races. While this was true, more humans attended than other races due to the proximity of the people to Tirfalon. There were smaller schools and temples built on the islands where the elves and gnomes lived as well as in Dronigath and the Sacala Desert. The dwarves even had their own in the Silvervein Mountains, where they lived. Each mage had to make a pilgrimage to Tirfalon to receive their official robes upon graduation.
Founding Date
1 AG
Type
Religious, Pantheon
gods

The recorded time before the gods were sent onto the world.

Time after the eight gods are sent to Octisafell.