As long as the humans think this is just one of those ordinary cat condos, only made for sharpening claws and perching and climbing, the HQ is safe.

I'm not saying it's not used for sharpening claws, perching and climbing, though. Things can have multiple purposes, after all.

Probably initially bought for one specific pet cat, this cat condo became too large for some human's living room, and was promptly put out on their balcony instead. It was soon taken over by the ICB as headquarters. The humans probably thinks it's cute that all the neighboring cats love their cat tree and have left it standing, even after their pet cat died.

This is mine now.
— Hugo the Overlord

The question of ownership is a bit confusing, and dependent on whose opinion you ask. The humans would say it belongs to the people that owns the balcony it's placed upon. The cats insists it belongs to the ICB. Of course, as it always is, the cats are correct in this case.

The most important part of the architecture is anonymity. Although it is a pretty large and eye-catching cat condo it's important that it looks as much as a normal cat condo as catly possible.

At ground level you'll find the Command and the Thinking Box. These two rooms are extremely important for the ICB in their different ways.

The Command is the heart of the Cat Tower and the ICB, and where every important decision is made. This is where plans are made, threats are assessed and commands are issued. If the Overlord is in the tower, this is where you'll most likely find him.

The Thinking Box is the science and development department of the Cat Tower. Inventions are thought out and technologies are developed and improved in this room, and the best brains in all ICB are working here. Former inventions that has been developed here are BB Levitation and the secret weapon Toxoplasma gondii. 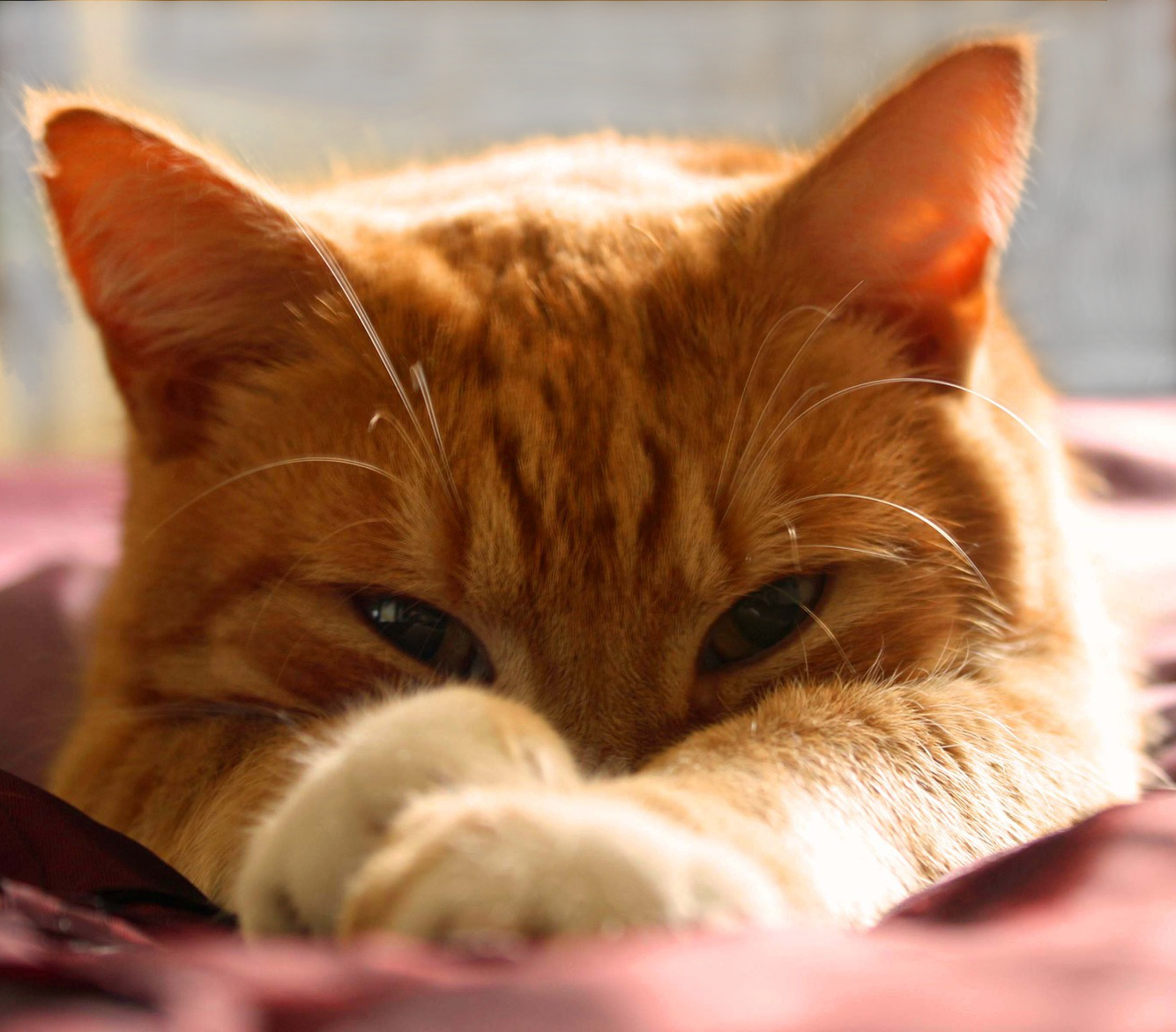 The Lounge is found on the second floor. Resting is an important part of cat culture so dedicating a room for this purpose wasn't just a good idea - it is vital for the functioning of the Cat Tower as a headquarter, and one of the most used rooms in the Tower.

Everything in the Lounge is designed for relaxation, pleasure and luxury. Nothing is too comfortable for cats, and this room is a living proof of this fact. With soft pillows, low relaxing music and a perfect temperature for sleep, this room will lull even the jumpiest of cats to sleep. 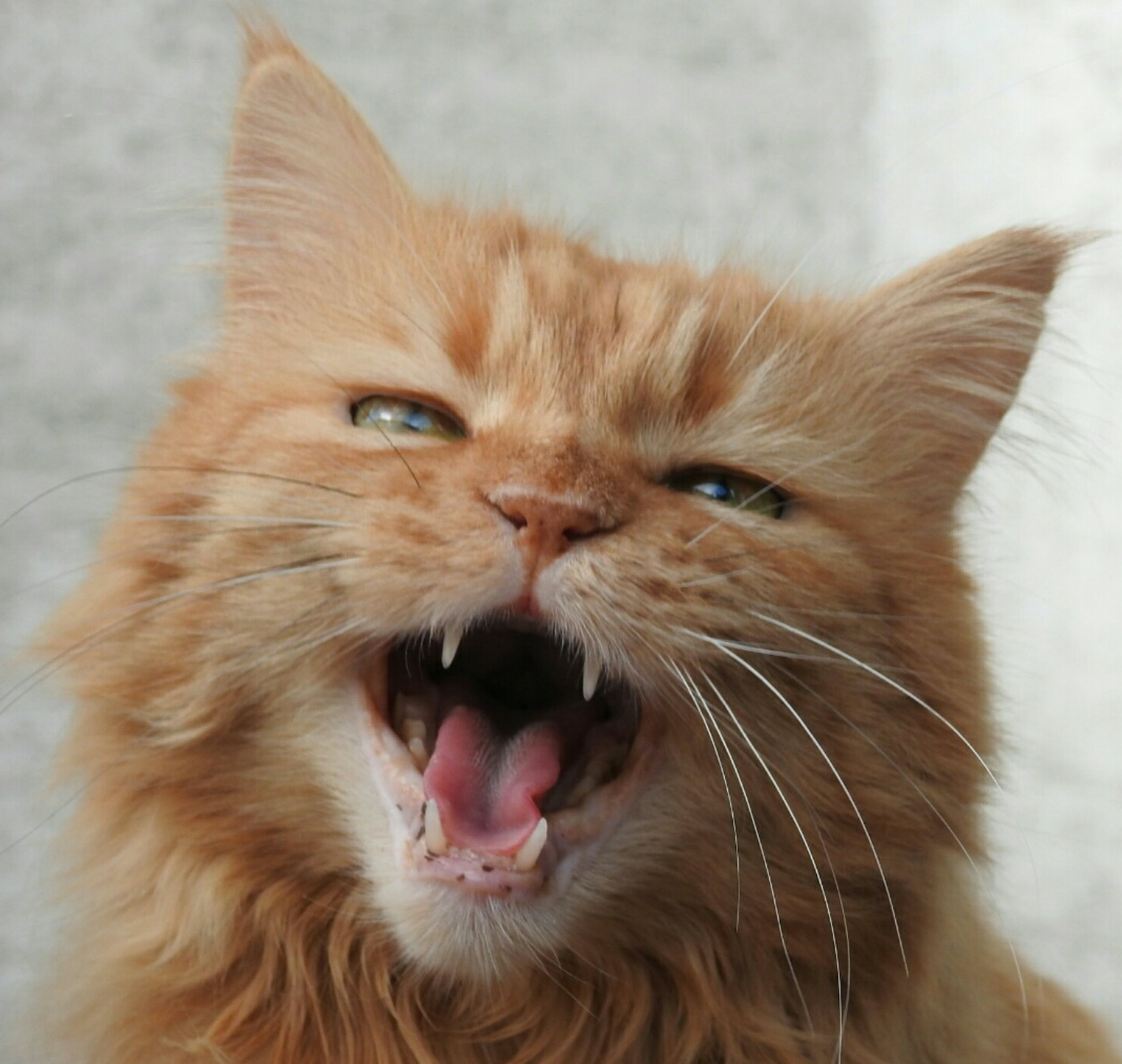 Entering the third floor, the first thing you'll hear is the noisy Cat-ophony Hall. This is where the Communicators hang out when not on the job, and houses parts of the electronics for transferring communication data from the Perch of Communication to the Command.

The fourth floor is where you'll find the Sentinel's Chamber. The Sentinels usually hang out in this room when they're not scouting or on missions.

The Perch of Vigilance towers above the Sentinel's Chamber. The Sentinels use this perch as a lookout point to spot potential danger around the Cat Tower. Numerous sensors are built into this perch as well, including the always scanning radar dish that hangs beneath the perch platform.

These cat condos usually come with no installed electronics or technology at all. This is no good if the headquarter of ICB is going to be operational. The most important alteration was when electricity was added to the tower, allowing technology for better long-range communications and surveillance.

The Lounge has been filled with extra fluffy pillows in a sophisticated shade of red, just to maximize the feel of luxury when resting there.

As everyone knows, it's not humans that run the world - it's the cats. The ICB (short for Important Cat Business) is one of the organizations who rule the world, governing their own territorial unit in a human city on the northern hemisphere. The current ruler of the ICB is Hugo the Fierce, who is a young Overlord yet definitely capable to protect the territorial unit - as long as his humans will let him out when non-authorized cats enter ICB controlled territory, that is.

Awh! Thank you for your kind words! <3 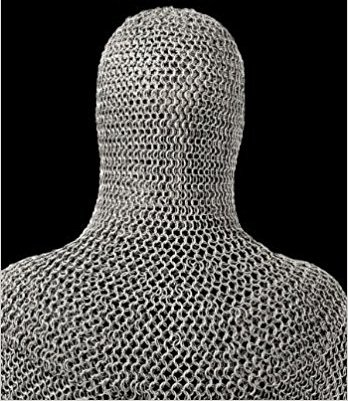 Love it! You've got to give us more mew of this. More! I meant to say more!

Thanks for your kind words! More cat-related content will be made, but since this is my pet project new articles might be slightly sporadic :3

by the ICB as a headquarter.   Headquarters I think but idk. May need to read on that cause risk if it can be singular.     and has left it standing, even after their pet cat died.     Have left it I think. :)     CATCAPHONY.....CATCAPHONY!!! xD   I LOVED THIS. And also loved the layout. I need to expirient with columns. I also need to get more familiar with this world. I see some links but alot of links that arnt there yet. It makes me excited to read more and their is a certain kind of elegant simplicity in the writing that makes it all super easy to understand. those likes are well deserved. :) without knowing more about the world itself hard to determine just what one cab add.

Thank you! English isn't my first language, so sometimes I mess up! It is indeed headquarters, I think my spell checker was confused since to headquarter is a verb. xD

This world is a bit more of a pet project of mine, so it won't be updated as often as my main world, but there will be more cat-related content in the future! :3

I'm so glad you like it! Thanks for your kind words! <3

Of course. Sorry I couldn't think of more!

Welp. This has 30 favorites. You've tapped into the meme mine and got yourself a real nugget here. Well done.

Oh God, this reminds me of that movie "Cats & Dogs" 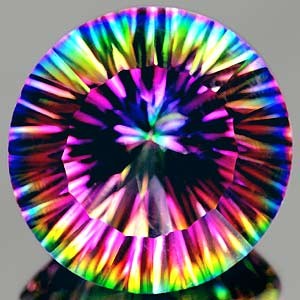 I spat coffee from my nose reading this ... still crying and laughing.