People & Groups | Locations & Geography | Adimus, Mentus, & Mandamus | Society & Culture | Government & Politics | History
Despite having hundreds of different countries and independent cities that change over the centuries, Mendala has many societal and cultural elements that are universal to all people regardless of race or domain. Some society norms are the direct effect of policies enacted by the Fantasmal Government, others are due to the influence of prominant figures like the epouranals or Daughter of the Sun, and many are a result of how mentus, mandamus, and other adimus abilities have helped shape the world.

Though Mendala is primarily populated by humans, there is also a significant population of dwarves and elves, as well as mixed-raced individuals. The three primary races live in relative isolation from one another. The vast majority of elves live in the Kingdom of Ellenon, most dwarves are sequestered underground in the Nation of Glorandor, and the rest of the planet are human dominated cities and countries with miniscule representation of other races.

However, unlike Ellenon and Glorandor, which has been around for thousands of years, most human domains come and go over the centuries, not allowing individual nations or regions to really develop their own separate cultural norms. Human, dwarf, and elf societies do have some significant differences based on their racial qualities. In addition, certain long standing human domains, like Weaver’s Road and Acumen, have more well-established cultures. On the whole, however, Mendala’s core cultural norms only vary in small ways across racial and national lines.

Mendala is a world where most people are deeply spiritual, and even those who aren’t all have a fundamental knowledge of God and the heavens, having been taught at an early age that such things exist. However, the world has no organized religion. There are no churches, no priests, no religious leaders gathering flocks of followers, or anything of the kind. Spirituality is largely seen as a personal journey and as such, different for everyone.

Because of this fundamental belief, people do not fight wars or even argue about spiritual topics. However, this does not mean that spirituality doesn't influence Mendalian culture. On the country, it has a significant impact on multiple aspects of society and even helps further scientific discovery. This is largely in part because of the epouranal mages, the highest prophets of the land, and how their presence has shaped thinking over the years.

Mendala has a 24-hour day and approximately the same year length as Earth. Despite these similarities, the Mendalian calendar and way of keeping time is very different from Earth, though the methods have been standardized worldwide. Timekeeping was standardized in the early PM era, but an official calendar was not established until thousands of years later by the Fantasmal Government during the TS era .
From the east to west, the breadth of the four continents has a difference of approximately twelve hours. Similar to time zones on Earth, each hour of difference is referred to as a shift. With quickeners and translifts, people can instantly around the world, allowing them to move to places where the time is different. Because of this, mentus is the primary way of keeping track of both date and time. There are no physical calendars or timekeeping devices.

The education system is mostly standardized across all of Mendala, and divided into four levels: primary school, mentus school, advanced mentus school, and masters school. Though primary education (ages 7-12) is free worldwide, higher-level education can range from no-cost to cost prohibitive depending on the type of school and its location. Education plays a cruitial part in whether or not a person can persue a high-level career, especially since most well-paying jobs require a certain level of mentus acumen, which can only be obtained in masters school.
Read More About Education

The four continents of Mendala have relatively the same amount of land mass as the combined continents of Europe and Asia on Earth. In many areas, like the Crystal Sands Desert and the sparsely populated continent of Estern, dozens of small towns are spread across a wide area and come and go as populations naturally shift. Various countries cover much of Candovia with borders constantly changing as neighbors war with one another for resources. In the mountain regions, mining towns of all sizes appear and disappear over the centuries.

This constant change in realms and territory makes it hard to have routes connecting the various domains. Roads are built within independent cities and countries, but rarely between them. In the mountains, some permanent paths have been made overtime by centuries of footfalls, but they are ill suited for carts or other vehicles. All of this makes conventional travel difficult, and in many cases, walking is the most viable means of traversing between towns, especially in sparsely populated or mountainous areas. The advent of mentus-based transportation largely solved this issue, giving people a way to travel long distances in an instant and thus allowing the ever-changing landscape of cities and countries to stay connected.

This is a very good setup! I like how all the topics are separated and the way the articles are linked in. This definitely seems like a good introduction to your world's culture. Great job! 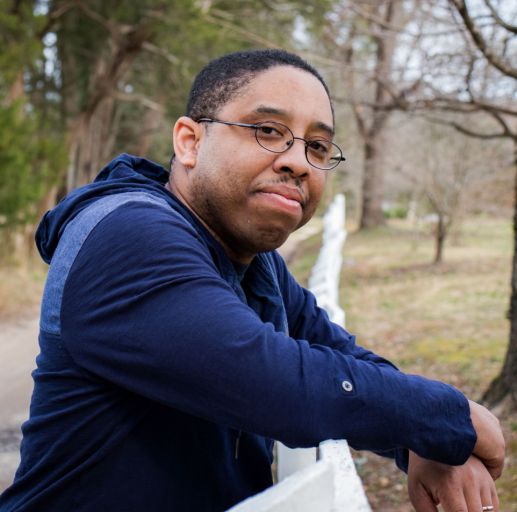 Thanks. I will definitely check out your world. I like getting inspiration from other places.