Megastructure    Organizations    Governmental Entities      Unified Deep Space Administration
As the number of spacefaring species in the ever-growing known space grew, the UDSA grew out of a need to have better cooperation between species. It is a loose alliance of over a hundred species focusing on regulating space exploration, while preserving the sovereignty of the members.   The emblem of the UDSA, a circle with three smaller circles cut out, represents the space between planets, which the UDSA was founded to regulate and explore.

The UDSA's main decision-making body is a council involving each member species called the General Assembly. Any major decisions including acceptance of new members must be passed by this council. More everyday administrative matters are handled by various committees. Of special note is the Exploration and Defense Fleet, which technically has the standing of a committee in that it stands under the General Assembly but has autonomy in most everyday matters.

As the name implies, the UDSA is more concerned with external matters and does not interfere much with internal affairs of its member states. Unless defined by other documents, the general rule is that the UDSA controls space above 10 times the minimum sustainable orbital altitude, or twice the altitude of the outermost natural satellite if there are any, of its member planets.   The UDSA's primary goal is to unify the exploration and research efforts in regions of space not known to be inhabited, by sharing of data and technology between member species and the Exploration and Defense Fleet. The UDSA is also tasked with assisting in defense from aggressive non-members and natural threats via the EDF, as well as mediating disputes between members.

The UDSA currently has 113 member species. The most notable members, including founding members, are listed in the List of UDSA Members.   Each species has their own words for the UDSA and various related institutions. A sample of translations of the name is shown below. 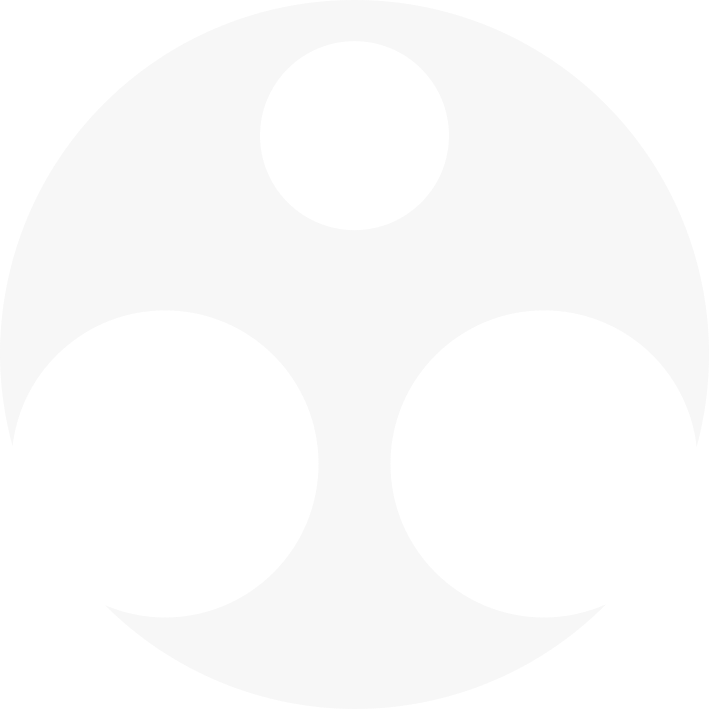 Primary Speaker of the General Assembly