Makeshift town of outcasts and pirates.
The people here both dread and love the wastes of the Diandi Len Desert. The harsh and unwelcoming environment is deadly enough on its own, but it is also one of the most Colossus infested areas of Vondren. And yet despite this, or because of it, the town has thrived unbothered by the Vondren Military... until recently.

Mixed (Vivies, Ovies, and Viebreakers reside and are welcome here. Bugs are tolerated).
Almost everyone here is a havocbreaker of one sort or another.

Little to none, just don't piss off a badass

More guns and stardrivers than one would care to know about.

Smuggling, trading, bars, stipclubs, brothels, and sell swords. If you want something chances are some on here has it... for a price.

Little to none, but it really depends on the section. At the moment the town split into 4 areas, Neutral Ground aka the market, The Pile to the west, Razor's Edge, and The Scorching Fields. Each area, apart from Neutral Ground, is run by a HavocLord.

One of the few cities founded recently enough to still have record of its founding.
Founded by Gyon Maitarus, a Dejuvi pirate, as he was escaping the Vondren military. The later renown Maitarus found an old strange structure half buried in the ground. He felt that there was a significance in the giant structure and began using is as his base on Vondren. As time passed other smaller structures were built into and around it, forming the town. He was the first to be recognized as a HavocLord.

Most structures are open air stalls or makeshift lean-tos attached to landed spacecraft. There are lots of canopies draped between 'buildings' to keep the sun off. 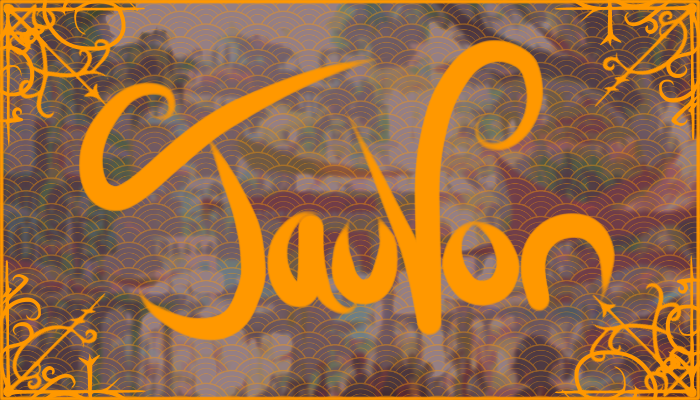