Day and night are just words - they mean what you prescribe them. Downstairs, the darkness is day, and Upstairs, the term is reserved for the light...

The only true bastion founded by the once-global elven empire championed by current-day Galasthin, Rhaead remains a haven for elves and drow upon Takawaoku. Located towards the centre of the continent and atop a passage to the Erchylled Depths, Rhaead has always claimed a tactical position on the Southern Continent; would-be attackers must face both surface-dwellers and infiltrators of the underground, should they wish to challenge the odd country.   Rhaead's capital, Mochnant, sits at the top of a ravine; its amethystine heights, for Mochnant is not merely a city but a veritable fortress of purple stone and light, allow waterfalls to plunge hundreds of feet down into the River Manawa that winds below. The ravine marks yet another noticeable split in Rhaeadan towns; those located above, at Mochnant's level or higher, are surrounded by jungle and were constructed to spear out of the landscape, whilst those below are able to be flatter and less noticeable - and far better equipped for farming.   It is these lower levels on the surface that contain the bulk of Rhaead's arable land used for sustenance. Crops unable to be grown in the immense underground vaults carved out and enchanted with lights, such as those requiring true sunlight, weather variance, or odd pollination, are grown in these fields. These flatter areas tend to deal with less strife than those up above; those living Upstairs in these areas are usually older generations who have sent their young adults to live life and earn experience in one of the higher towns. The benefit for said adults is, of course, the learning opportunities provided higher up - and the chance to prove themselves worthy.

The culture of Rhaead is split between those above, and those below. This largely aligns with a split along species lines; drow and other species that prefer the darkness, such as some orc varieties, usually adhere to the more artificial schedules and structures of Downstairs, whilst elves, humans, and other light-dwelling species prefer the sun-based schedule set Upstairs.   These splits in culture are more than just the schedule and location; an Upstairs family will have entirely different traditions to one Downstairs. There are very few families managing to maintain mixed relations across both Upstairs and Downstairs; the segregation comes naturally due to the different lives lived either side, and maintaining relations can be challenging for those without reason to frequently travel between levels. Many are simply comfortable in their usual surroundings; only the larger cities like Mochnant mix more frequently, with easy access between levels.
Those from Upstairs are more likely to be charismatic and communicative with outsiders, owing to the daylight hours bringing in outside trade and opportunities. They must rely on Downstairs for shelter in storms and their own magics for protecting other structures, whilst also acting as a visible face of elven civilisation - when Galasthin sends ambassadors, this societal role is especially important.   Those from Downstairs, however, are wiser and more in tune with the world around them; living Downstairs guarantees a less stable life, and it is only by relying on generational wisdom, study, and cooperation that any individual can prosper in the rough environments.

We walk in the footsteps of those who left behind, and build our nation with the corpses they created.
— melancholy drow from Downstairs

Once, far back in the annals of history and shortly after their arrival on Istralar, the elves of Galasthin sought world domination. With magics and weapons beyond Istralar's knowing at that time, they succeeded for a long while, and laid the seeds of their colonies throughout the world. Some, like Ilendras, flourished. Others, their names long forgotten, succeeded only for a time before collapsing into other, more equal settlements. And some lost their name and land, but their legacy forever remained. Rhaead fell into this final category.   Though their progenitors had long departed the world, the events of the Worldrend tore apart the nations upon Takawaoku, and an enterprising group of elves saw an opportunity. With the newfound power of those returned from distant Terra Arcana returning to them and the element of surprise gained from those beneath, a surprise alliance of elves and drow wielding powerful weapons from the fallen world and terrifying magics both divine and arcane sprung up and carved out their seat of power.   Together, they swore, it would be a paradise: somewhere to shelter from the world, and somewhere that would not fall to the chaos around them. For the years between Terra Arcana's creation and the Worldrend had been horrific; Takawaoku's history was stained deeper than many other nations with the crimson of swiftly lost blood, and not only by the hands of nature. Safety, they knew, was paramount. Even without knowledge of the threats to come - the slow doom the Rage of the Sunari would bring - this was a certainty.   By the time other nations had begun to grasp what had happened, they were too busy with their own issues from the return of arcane magicians and their kin to find the ability to charge upon the nascent nation of Rhaead. And by the time they had regained the ability to make war, Rhaead had its own army: well-prepared to bring doom on those who would infringe on their peace.

To be honest, I don't think half those foreigners can tell Upstairs from Downstairs... it makes diplomacy challenging!
— Rhaeadan citizen

To other nations in Takawaoku, Rhaead is seen as a civilised country with odd local customs; their way of life is utterly unique, and no other nation nearby has tried to adopt it. They maintain positive relations with their surrounding states; Tevairai has maintained a close alliance with Rhaead for two centuries, and most nations to the western side of Takawaoku - excluding Nahazan - openly trade with the elven nation.   Rhaead has maintained some of the coloniser attitude left by their ancestors from Galasthin's former empire, however, and does not maintain any sense of peace with those they consider uncivilised - though the current crisis sweeping Takawaoku has halted any hostilities, it is not uncommon for the Council of Twin Souls to declare war on other eastern regions to attempt to civilise the roaming tribes. This behaviour has earnt them no favour from nations like Bharaduz. 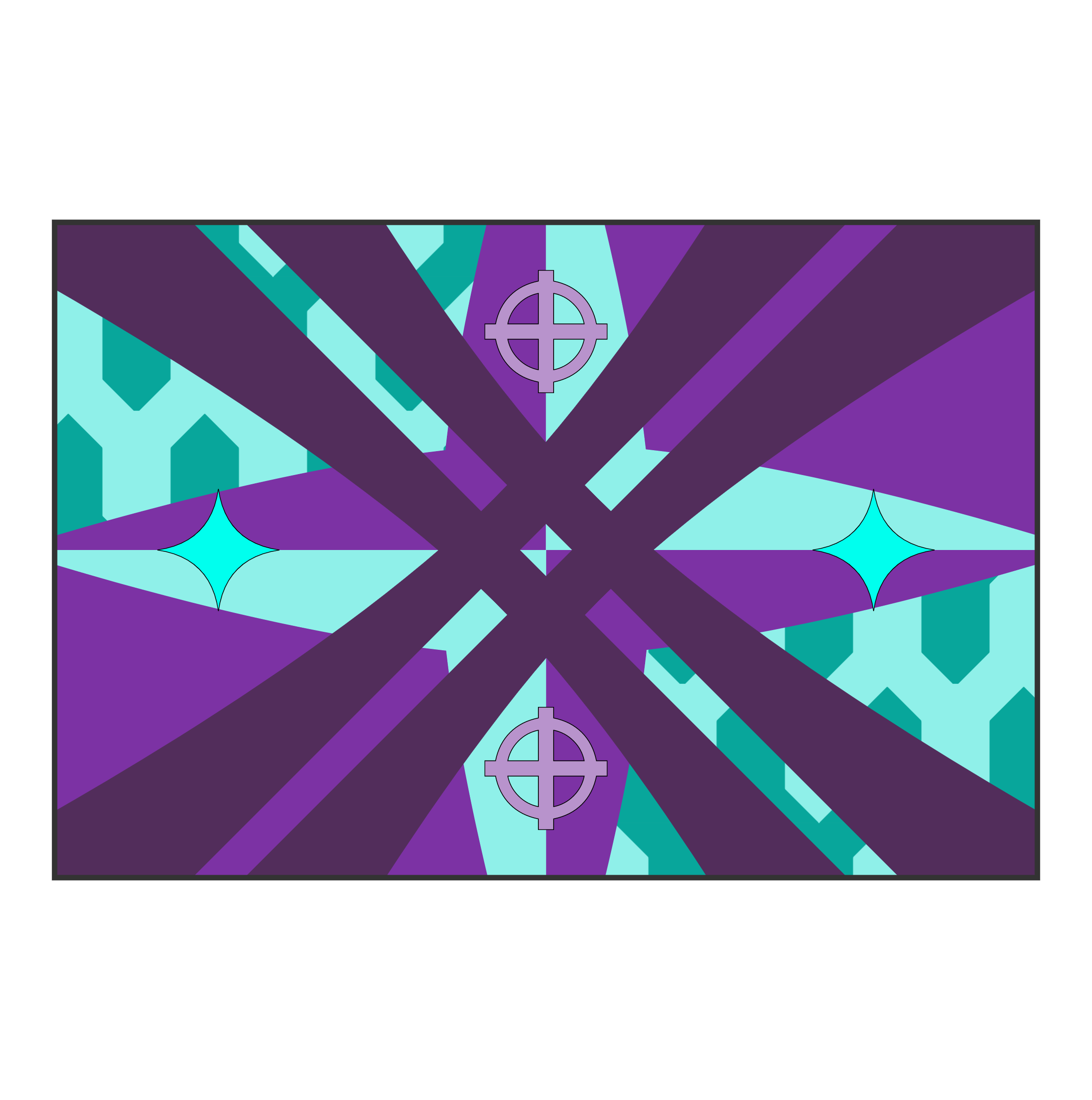 It is a really interesting thought and worldbuilding experiment to think about! How would several species with vastly divergent needs on such a basic level as sunlight co-exist and function. You've done a great job of exploring it, and created something really cool here :D

Ooo sounds like a beautiful place. I love the difference between Upstairs and Downstairs, though they both need to work together to ensure survival. I love the flag too. <3