Faerûn    Organisations      Ardent      Beta Team
Beta Team is the second strike team made of adventurers, organised by the Ardent. They are lead by Kovos Varuxath and are comprised of six members. They have completed tasks set out for them in destroying and disrupting the plans of House Helvirae. These missions are given to them by Nathxena Fey.

The leader of Beta Team is Kovos Varuxath, a Triton medic, and warlock, living his life in exile after being wrongly accused of a crime he did not commit. The specialist on all things planes, and almost everything else is Valna Mellerelel, a bookish Wood Elf ranger and rogue. Her brother Altin Mellerelel is a protective and loyal wildfire druid. Quite often the first one to introduce himself is Akil Ecall or more commonly known as Lucius, he is the Bard, debonair, and charasmatic. Behind his book is the cleric of Helm Okrim Lawbringer, a moral and protective Aasimar. The happy, bubbly, and screeching Kobold rogue is Yip Relpert or more commonly known as Relpee.

From their first mission together Beta Team has tried their very best to work together, and help one another. After chosing to elect Kovos Varuxath as Team Leader he lead with a keen mind, and everyone's best interests at heart. He often asked and listened to the opinions and ideas of the other members, which allowed them to grow and work together better than any other group within the Ardent at the time of their operations. The protective nature of both Altin Mellerelel and Okrim Lawbringer allowed for strong bonds to be formed within the group, along side the existing relationship that Altin Mellerelel and Valna Mellerelel have as brother and sister. The banter and jokes of Akil Ecall let the team become friends and learn to trust one another easier.


The rivalry between Alpha Team and Beta Team was felt rather harshly by Beta Team with much of them seeing primarily, Mystan Rhogar as a jerk and antagonistic individual. This was not felt as much towards the other members of Alpha Team, with Kovos Varuxath being helped by Brave Star in an attack that took place at Ardent Keep. This creating a small but heartfelt respect for one another. Whilst most of Beta Team weren't fans of Alpha Team, Valna Mellerelel was unaware of why much of the rivalry was happening and always tried her best to be as friendly as possible with the members of Alpha Team.

On the 20th of Ches 1494 DR, with their mission complete Beta Team returned to Ardent Keep, their home of nearly two years. Valna Mellerelel, Altin Mellerelel, Yip Relpert, as well as Okrim Lawbringer decided to stay with the Ardent, but the other members return to their lives. With Beta Team disbanded, the Ardent decided to keep the name unused and began recruiting for Gamma Team to fill their slot.
DISBANDED/DISSOLVED 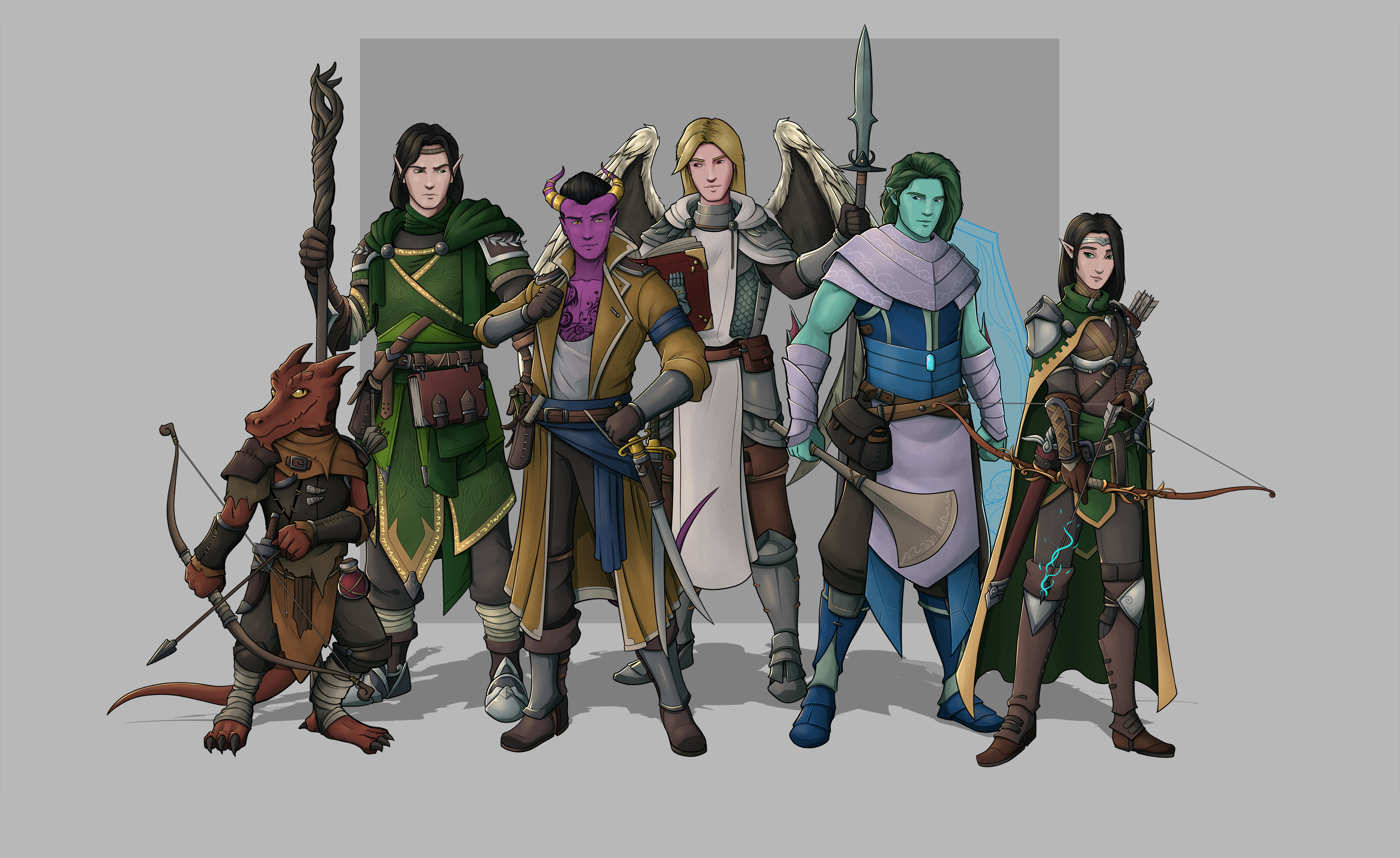 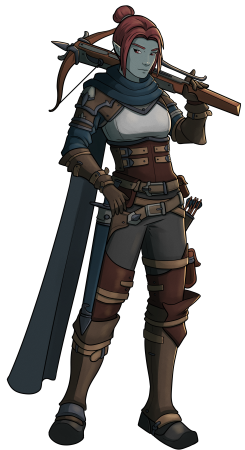 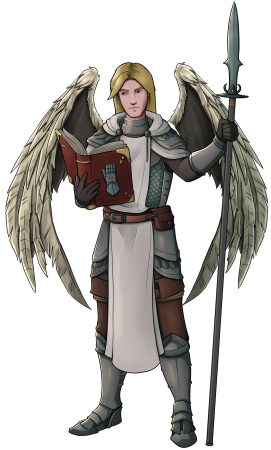 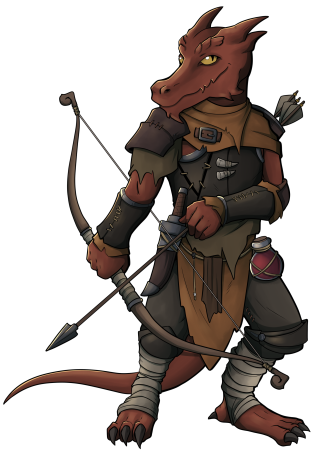