The Saviour of the Servant

Lilliana Fosauri was a resident of Neklian who was most well known for saving the Refined Servant Unea Ravenswood from and assasination attempt and afterwards getting married to him when the pair fell in love.

The Early Life of Lilliana

The childhood of Lilliana was hectic and busy. She was born to parents who worked as market place merchants in Yeleni, the capital of Olinthis. Her parents were loving and devoted much time to her. She was given the best education they could afford and her father taught her how to sew, a pasttime she held very dearly.

She was born with a Fire Mark which she inherited from her mother.
Her mother's magic was subdued and hardly ever showed itself unless she really worked for it.   But Lilliana's magic was much different, it was instinctual and wild. 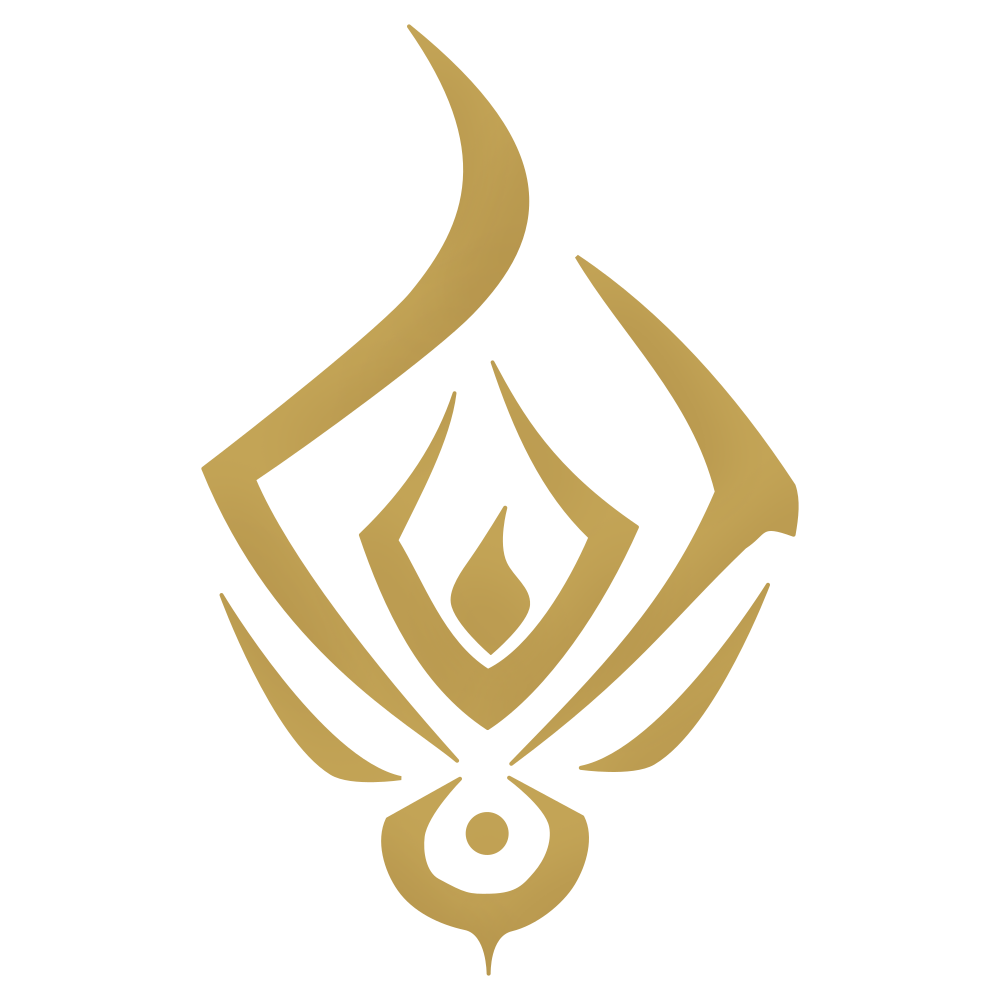 by Ninne124
She spent most of her younger years learning how to control it and not reach for it and use it out of reflex.   She did this, as the use of magic was highly frowned upon in most of Dysvoll.

The Attack and the Accident

At the age of 18, Lilliana was a smart and elegant young woman. She was skilled in many trades and held a significant knowledge of the animal kingdom and plants. She did self studies on these topics and often taught the younger children of her area about the animals they asked about. She also held an apprenticeship as a tailor, where she excelled.

She had had a few advances being made from young and older men alike, who were interested in her, but she had declined them all. Most had taken this with grace, but unfortunately, one older suitor did not take it as well as the rest.

One evening, when Lilliane was making her way home from the market, she was dragged into an alley where the suitor tried to force himself on her. He was physically stronger than Lilliane and had managed to land a blow to her head.   In her panic and confusion, she reached for her magic to help protect her. Her fire magic exploded in his face, and she passed out. When she came to, a few minutes had passed. His laboured breathing could be heard and as she panicked over what she had done, he drew his last breath and died from the injuries.   Knowing what would await her if she confessed, she packed up all her things, wrote her parents a letter and set out on the road. She eventually managed to get to Neklian where she started a new life. She left Yeleni in 883 ADF and arrived in Neklian the next year.

Lilliane settled down in Neklian and fell into a comfortable life and existence. She worked as a tailor for the townspeople in the mining settlement. At this point in time, Neklian was still a relatively small town, and quite far from what it is known for being now.

When it became known that riches had been found under Neklian, some tried to get a part of it. People travelled in from afar and one person even went as far as threatening the life of Unea Ravenswood, the first refined servant of Neklian.

The assassination attempt was carried out on a sunny day in the year 891 ADF, right outside Lilliana's sewing studio. Unea had just visited the studio to order a new robe and bare minutes had passed from when he said goodbye to when he was attacked.   Lilliane vitnessed the attempt to stab him through her window and promptly shattered the glass with her magic. She physically attacked the assassinator with fire daggers she made through magic. She managed to fight him off for long enough for other townspeople to restrain him.   She was hailed as a hero after this for protecting Unea and saving his life.

After saving his life, Lilliane and Unea started speaking much more frequently. She would make sure he had someone to talk to after the event and often went by his residence to give him baked goods and check up on him. Likewise, he visited her sewing studio a lot more, and more than needed, to talk to her and see how she was doing.
This sparked into a romance and the two fell in love in the winter after the assassination attempt.   After courting one another for another year and a half, Lilliane proposed to Unea and the two got married in the summer of 893 ADF.

My parents were so in love. Even in their older days, they adored one another to the skies. I think of them, when I think of true love.
— Silla Ravenswood

They were described as "life partners" and stayed together until Lilliane died of bad health at the age of 68. Unea never got another partner. The pair had 3 children, and the middle child, a daughter named Silla Ravenswood became the next refined servant after her father.

Lilliana is a wonderful person. I never felt love as true as the love me and her have for each other.   I am certain we will remain a pair to the end of our days!
— Unea Ravenswood, when asked if he loved Lilliana

The son of Thelia Ravenswood, the first to hold the title of Refined Servant.

I never told anyone of the thing that happened in my youth.   The first person I ever told was Unea. He was, after all, okay with my fire magic since his mother and him both have earth magic.
— Lilliane

Children of the pair

Answering: "a brave hero, who hides a secret past."
Visit ninne124's Competition Page Check all other answers to this prompt Competition Homepage

I love her story, and It's very wonderfully written here. Great article :)