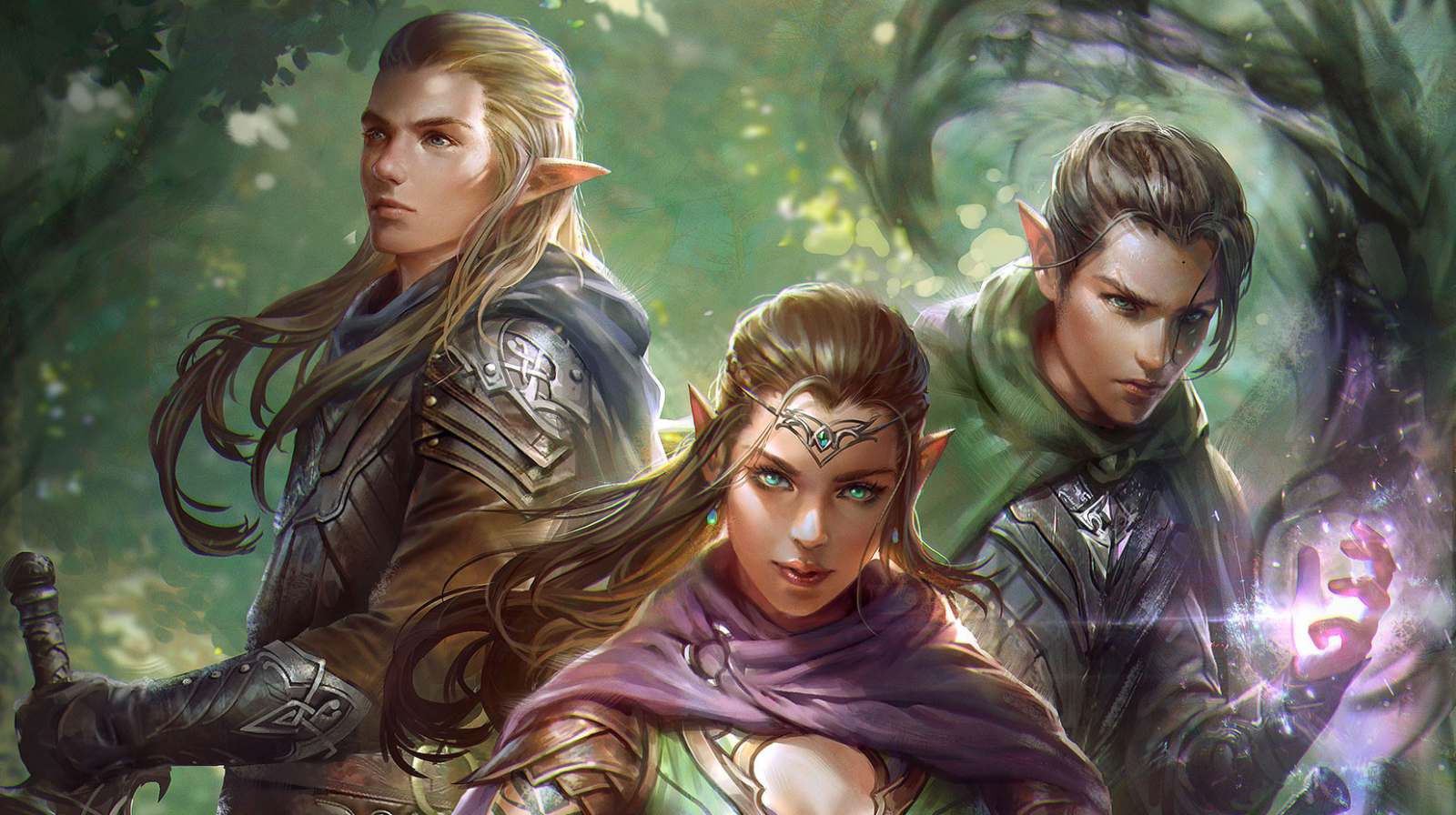 In game mechanics
Elves will follow standard Pathfinder rules as detailed in this link.   Social difficulty: ★☆☆☆☆ - Elves are celebrated for their grace and beauty which offers a tremendous boon in dealing with the races of Ayn. Although slightly xenophobic and mistrusting, elves make good company and have reaped the benefits of being acceptable in the eyes of most. It is not uncommon for elves to be spoken fondly of or even fetishized.
One of the original two guardians of the planet, elves are the oldest race of humanoids, tied only with the orcs. They were designed, initially, to tend to the fauna and flora of the land, and thus hold a deep connection with nature with many often reverent. However, not all are woodland dwelling creatures, with many capable of integrating almost seamlessly into civil society, and some outliers even pursuing potentially damaging, to the environment, careers such as wood harvesting or machine crafting. It may have something to do with their ability to empathize with not simply beasts of the land, but other humanoids.
Another trait to their favor is their world renown beauty. Although beauty is truly subjective and some may dislike the grace and elegance of an elf, their general lack of natural blemishes and high metabolism grant them favor in the eyes of many. Their youth is retained as they age, granting them an almost immortal aesthetic as they move through the ages with poise, only showing signs of their years in the later parts of their life. Their voice is likened to a melody, as most elves are soft spoken and thoughtful in their speech.   In part due to their long lives and also their kindred spirit with nature, they are quite comfortable with their bodies and will wear clothes to accentuate their form, from tight leathers made to not restrict their bounding leaps, to high fashion dresses meant for socialites, their clothing arrangements are geared aesthetically first, and then functionality second. An elven seamstress may spend decades crafting a dress with ornate trimming and accouterments to make an ensemble just right, but considering their long lives, this is not unreasonable. 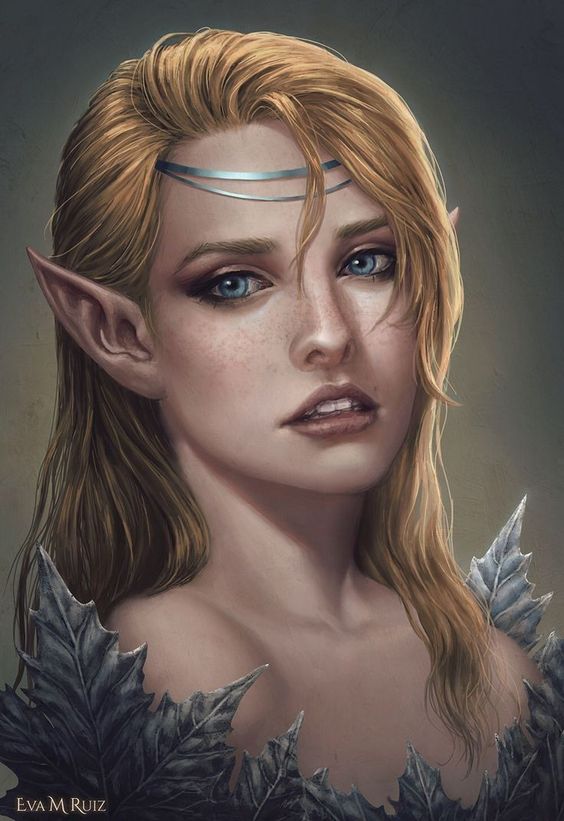 by Eva M. Ruiz
Their most recognizable, physical feature is of course their elongated ears, which can grow to varying lengths and points. Often a boon, helping them to hear, it is not uncommon for a faint twitch to occur when picking up sound. These ears are slightly more sensitive the further up, purposefully so for picking up the ebb and flow of faint wind currents, but is not crushingly so. A cut ear suffers pain akin to a knicked toe.   A final, aesthetic key feature is their lithe and nimble forms. While perfectly capable of developing musculature, elves are hardly paragons of the 'stout' body archetype. This, of course, is necessary for creatures meant to navigate tree tops or tangled forestscapes.

Elves maintain a standard humanoid appearance with two arms and legs, a head, and a torso. The only physical trait that would set them apart would be their elongated ears.

Adulthood for an elf is 110 years of age, yet they retain their youthful looks nearly into their elder years, only showing signs of age around 340 years old. Their maximum lifespan is 425 years, but natural death is expected to occur around 380-400.

Although elves can be seen in any society willing to accept them, they feel most at home around green, warm nature such as forests and meadows. Here they will treat nature as its own sentient entity, granting it respect and reverence.

An elven diet is notoriously light, often fish for meat and berries, nuts, or other fruit and vegetables. elven wine is often a tasty, fruity beverage that, while containing alcohol, is meant more for consumption and not simply intoxication.

Elves are rather intelligent, having a much longer lifespan to better hail knowledge from their experiences. This manifests not only in their designs and architecture, but their clear propensity towards magic. Although not all elves are cut out to be wizards and sorcerers, they are naturally more suited for the job than many other races.

Their ears are naturally predisposed to better hearing. Most elves experience heightened sight due to their time spent in the woods and hunting. It's possible for an elf to have the same sensory level in every field except hearing, as a human.

Elven names are often meant to sound melodic and can sometimes be complex. Surnames are meant to act as a second verse to the 'song' that is a name. It is a good surname if it flows smoothly from the first name. A family intent on having children and passing down their surname will often fashion the child's first name to compliment their last. These last names can be chosen upon marriage, or many will take the woman's surname assuming it fits their own.   Male: Turandyr, Mallanas, Evelaindil   Female: Selarania, Kyvaria, Delarianna   Surname: Elysiannadel, Onnatelaste, Ciallalah

It is generally frowned upon to desecrate nature in some fashion.

Elves are naturally predisposed to dislike orcs and their allies, often viewing them as brutish, lacking culture, and generally agents of destruction. While it is possible for an elf to foster a friendship, or even relationship, with an orcs, often their fellow kin will ostracize them for entertaining such a 'savage creature'.   Elves are also generally standoffish to dwarves on the basis of their disregard to woodland nature, and generally consumptive habits. Rare individuals can even find dwarves inferior due to their short stature and inability to run for long distances.   Elves tend to favor humans, though are primarily curious to their ways and ability to adapt. Mutually beneficial alliances have often fostered favorable interactions between the two, except in the case of the Sasoyan Elf, which has a soured history.   They also share an intense bond with florians, which they created, as well as pleaded with Birchum - God of Nature to breathe life into ( More can be found on this here. ). 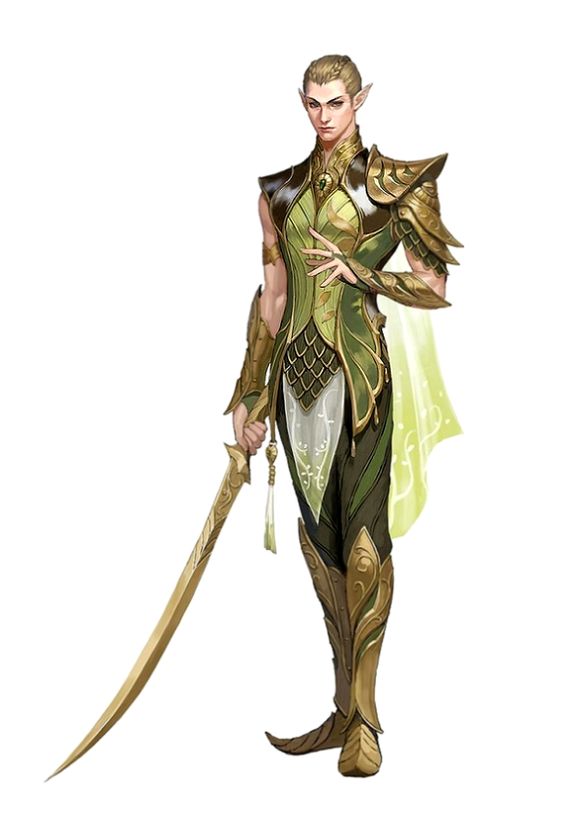 by Ang Pho
Genetic Descendants
Scientific Name
Homo Luculenus
Lifespan
380-400 Years
Average Physique
Thin and lithe. It is possible for elves to 'body build' and gain show muscles, but that will only fit to their tall forms and not create a 'stout' elf. This sets them at a disadvantage to other races, as their bodies are clearly not made to take much punishment, nor to consume anything particularly taxing such as heavy ales or poisons.
Body Tint, Colouring and Marking
They are generally pale, though it is possible for them to tan, and in some regions, elves can have a skin hue akin to mahogany.
Related Ethnicities
Dietary Needs

An elven diet is notoriously light, often fish for meat and berries, nuts, or other fruit and vegetables. elven wine is often a tasty, fruity beverage that, while containing alcohol, is meant more for consumption and not simply intoxication. 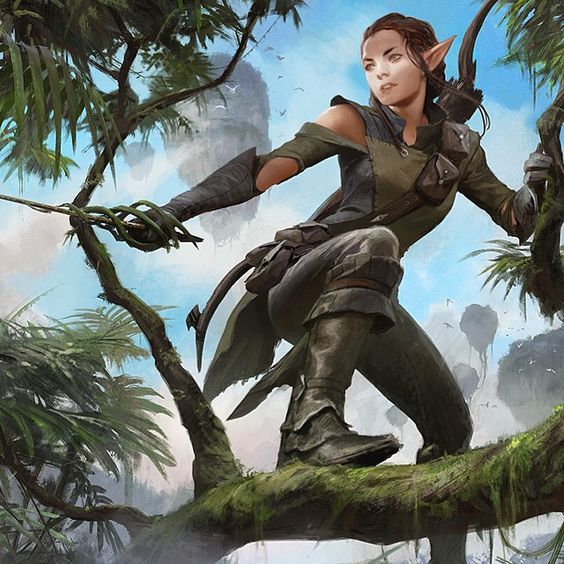 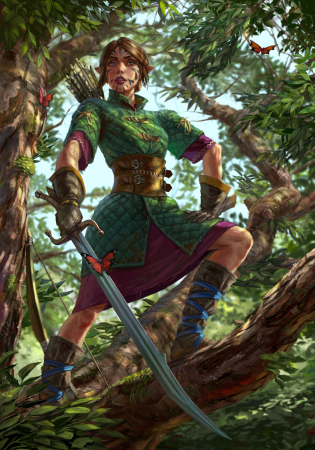 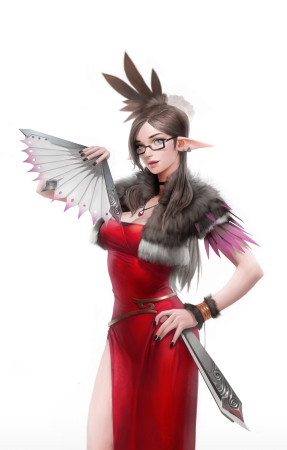 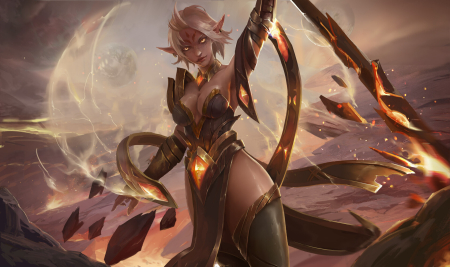 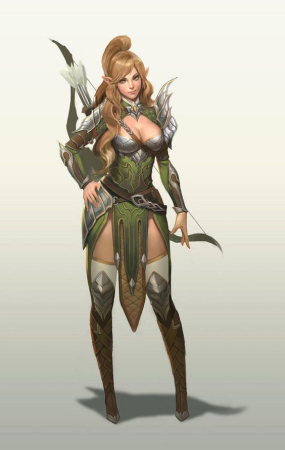 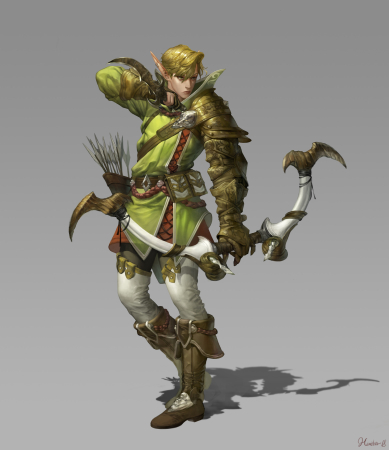 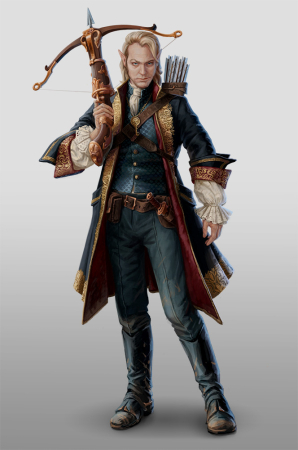 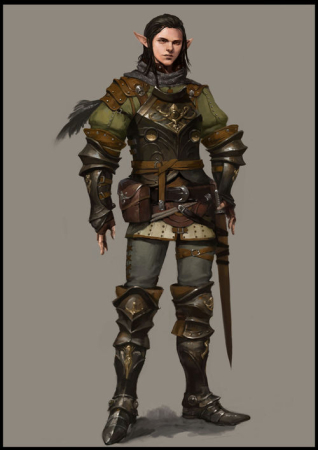 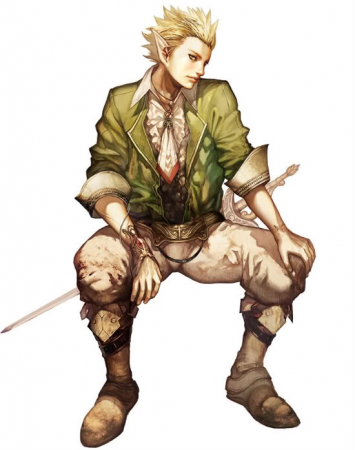 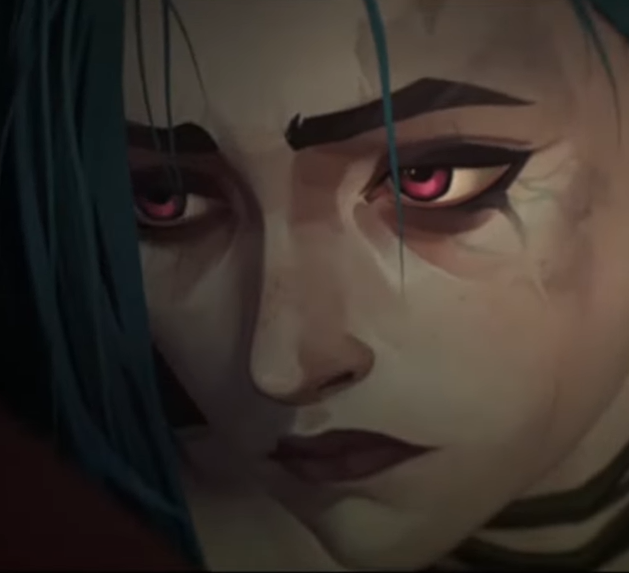 Really like the way you wrote this out. Each sentence flows into the next one, coupled with the many different images that makes it even more appealing! This is writing I'd like to see more of!

Your kind words honor me. Thank you.

You have a really beautiful way of writing dude but this elves are preaty " standard " , try to give them a "twist" and make them more interesting

Thank you. I wanted to go with 'recognizable but unique' since this will be for a tabletop game. I didn't want to give them 4 legs and force players to question their knowledge on what they knew about all things fantasy.   For elves, the uniqueness would come in that they're the oldest race (older than the gods) and created originally as sort of golem like protectors of the world, directly opposed to orcs. That and how they created Florians and other lore around them.   I'm curious what your unique spin would be.

If you want to make them recognizeble but unique I would the fizical chatacteristic the same but change the relationship whit other species. This elves sound like life lovers so hating Orcs makes sense but hating dwarves does not make a lot of sense, its look like just Tolkien Elves without the British imperialism. They could like dwarves like how you like a bunny, they are cut and stuff but you don't consider them equal to you, the fact that Elves seen dwarves as cute might annoy the dwarves. This might be the role of the Elves in this world, the big brothers how take care of everyone but does not take the little ones in serious because they are "cute and dump" .This would make them have the characteristic condescending tone but not in a mean way .

An interesting take and something to consider. Thank you for your input.

Your welcome! I am really glad I could help you!