Systems: TBD   Culture: Military/quasi-representative republic/technocracy   Overview: The Saurian race originated not in the Avendora Galaxy but in a pocket dimension locked far away from real space. Saurians are so old as a race that even the earliest of records only contain hints of anything before the space age, and what little history there is is highly debated as to its authenticity. Billions of years and untold millions of wars and skirmishes have occurred in this pocket dimension, involving many more races that do not exist in our reality and likely never will. For millennia Saurian scientists observed distant starts billions of light years away, completely unaware that their entire galaxy was locked on a pocket dimension. All anyone knew for sure was that any time a ship stayed too far from the bounds of their stellar cluster, it suddenly vanished without a trace. This baffled Saurian scientists, which is genuinely rare due to how advanced Saurian technology had become. Then one day, a chief Saurian scientist, also a member of the Saurian high council, claimed to have discovered away to cross back and forth over the border without vanishing mysteriously. He had correctly deduced they were in a pocket dimension and had thought he had discovered how to come back once one had left. This stirred the empire in a frenzy, the high prince of Sauria, Aku, taking special interest, even going so far as building his own colony fleet to start the exploration and begin expanding the borders of Sauria once again. Unfortunately, the scientists had lied. It was all an elaborate ruse to get rid of the royal bloodline, which consisted only of Aku. The second the exploration fleet crossed from the dimension, their home galaxy vanished from both vision and all sensors. After trying in vain for quite some time to make it back in the way the scientist had said they could, Aku realized what had happened. Determined not to let the billions of Saurians in his fleet to patiently wait for eventual starvation, he directed the fleet to engage FTL drives and simply travel until they reached a habatible planet. (The laws of physics in the pocket dimension are slightly different than our own, making much of extremely advanced Saurian technology useless in this new reality). Finally, after years of travel, the fleet stumbled across the Avendora galaxy. The first race they made contact with, known only as “the lizards”, turned out to be completely evil, and Aku made the decision to wage war on them and annex their territory for the new Saurian empire. This was eventually achieved and communications were eventually established with the other races of the galaxy, and several thousand years later the Saurian Empire has become the second most powerful empire in Avendora, second only to the Walren. While Aku has become quite successful, preforming his duties as the emperor of the Saurian empire, he still holds out hope that one day his specially assigned team of top Saurian scientists will discover a way to once again establish communications with the old Saurian Empire, if it is indeed still in existence back in the pocket dimension so far away.   Technology: The Saurian Empire is the most advanced race in the galaxy. Technologies other empires would consider impossible are commonplace, making war and even everyday life far easier. One major reason for this gap is the scale at which Saurian are able to operate, discovering the smallest building blocks of basic matter and bending it to their will. Saurians have even gone so far as to master technologies from gravity to phase shifting to invisibility. One special area of expertise is energy field manipulation, such as ship scale force fields, which has come in handy all to often since the exodus from the pocket dimension. 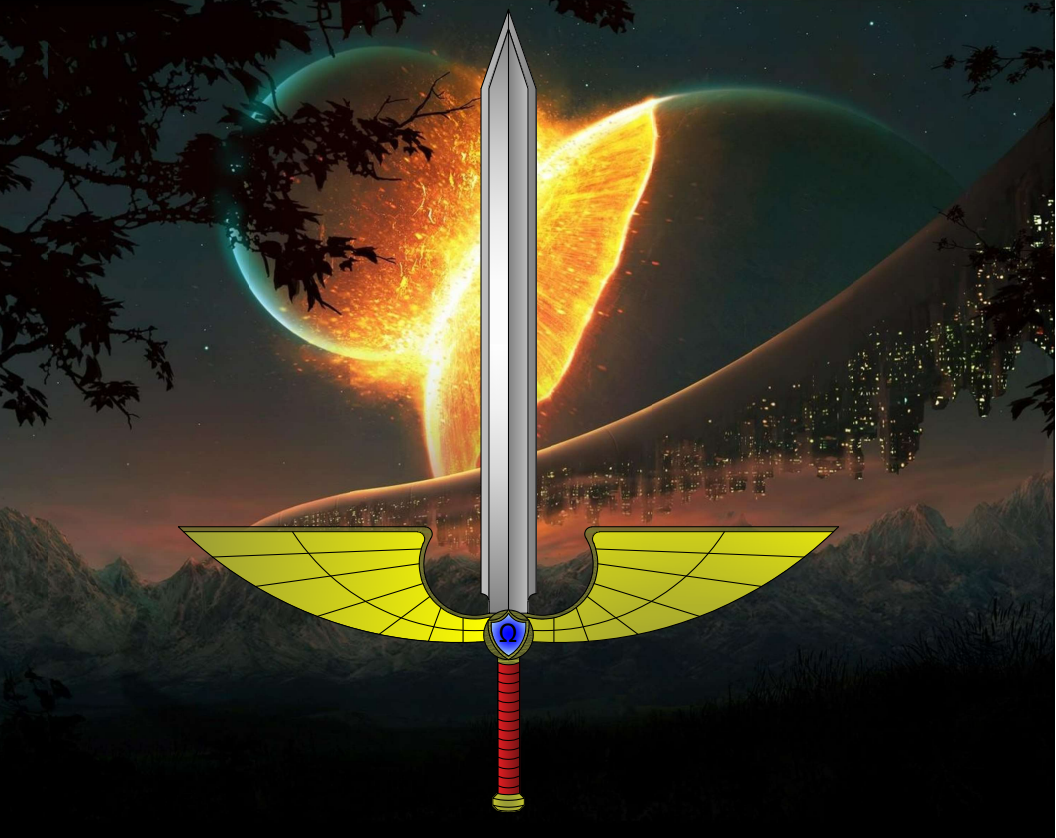 The Order of the Blade