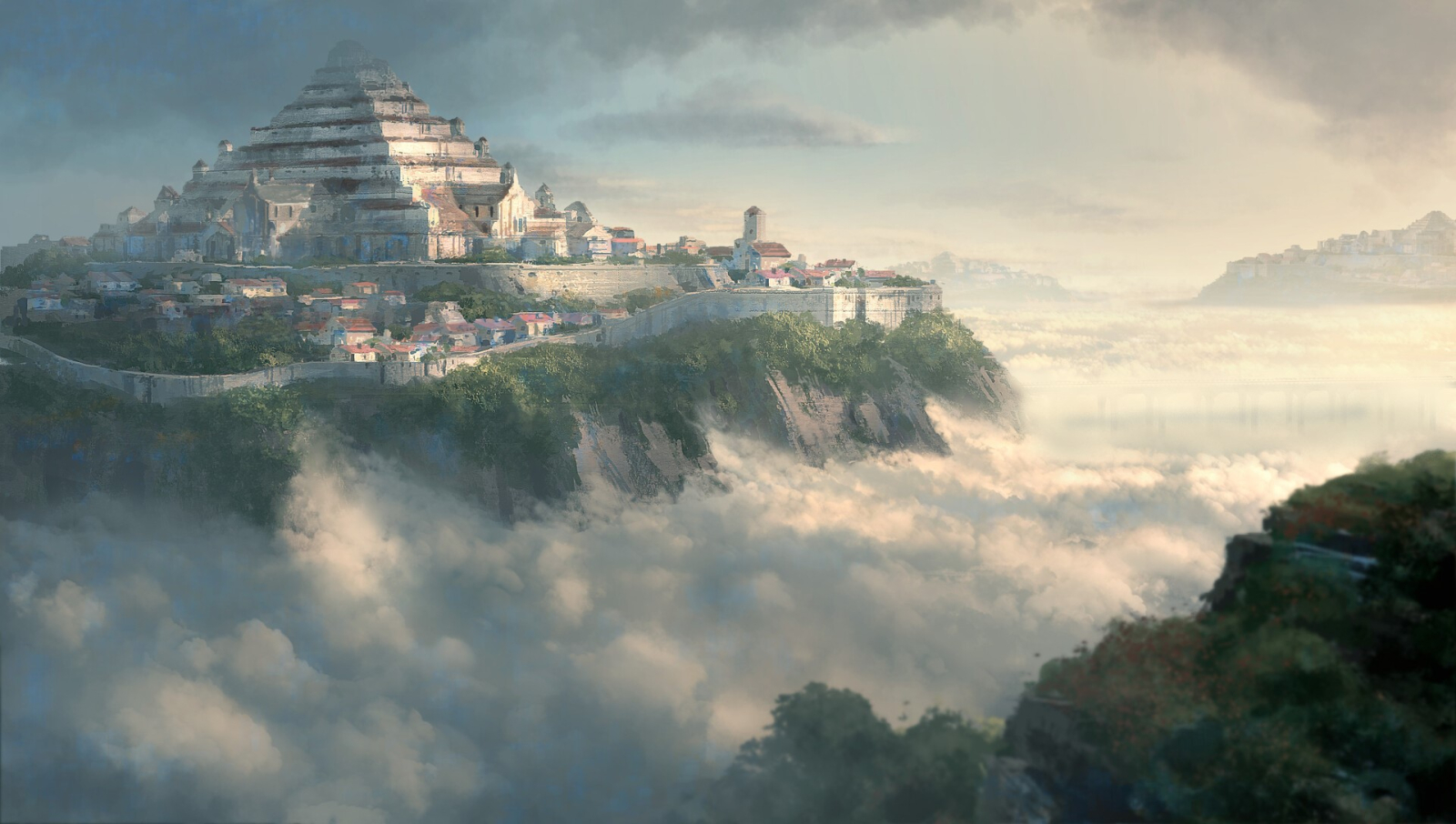 So was told of the naturally beautiful cloud hills and with the Marañón and Huallaga crossing the space between them. But centuries of calamity and human habitation have heavily urbanized Ñuñu.

The easterly Ñuñu hill possesses the some of the last remaining woods that freckle the hill's cap. It sits at the cross section between the flood waters and Luya track which make it easier to cross between Jaujamong and Jaujameb.

The westerly Ñuñu hill is visibly split down the middle from the top to its base; between luxury homes and scare wilderness. Its side facing the Floodgates is routinely devastated by the massive impact the floodwaters have every half century.

The northerly Ñuñu hill possesses the larger of the last remaining wooded areas belonging to the king.   These are the last wild spaces in the hills, but even so, they need to be managed by humans. The trees grow thickly, and the space between them is overgrown with grasses, shrubs and underbrush, so as to attract migrating birds for their feathers.

The southerly Ñuñu hill bonds the closest into the outer ribs of Giantsfall.   There is greater horizontal construction here than in any of the other urbanized hills. All the hills of Ñuñu have natural springs capped with wells to provide for the urban surroundings. But Jaujameb has the most.

The Ñuñu Clans were the favoured pets of the Keans.
— Thoughts of one Yatei scholar on the history of the Hornkin

The Clans had enjoyed centuries of favour with their Keanian overlords which yielded plentiful food, stone infrastructure and general cultural superiority.   By contrast, the yatei and tyr tribes were enslaved to do the Keans' bidding, more exposed to the elements and generally enjoyed a smaller population. Yet, they managed to hold off a surging Cloud for an impressive 200 years. But while cloud generals had hammered at tribe defenses from many angles, when the final blow came, it was the tyr that took the greatest loss. So much so that any remnant of the tyr were willingly absorbed into the surviving yatei.

Cloud colonization was an organised colonial expansion by the clans into the northern and southern shores during the period of the empire. The 'northern shores' were in reference to the floodlines of the hanging valleys in the Valley of Man and the Brine Marsh. The 'southern shores' were in reference to the Foggy Hills in-between Ñuñu and Yates; and the opening into Giantsfall near the Floodgates.

Through some unknown and malevolent force, the governor sought to gain a kingdom of his own. And in answer, a deluge of diseases crossed over from the Cold Swamp and, one after another, laid waste to the administrative framework across the empire's cities, coastal colonies and the capital itself.

Marañón is the north-south gap between the Jaujamong and Jamachu hills. During the dry season, people walk between the hills on one of the two inner stone staircases.   The gaps are at their busiest during the flood season when it is easier for boat traffic to move up and down the newly created straits.

Huallaga is the west-east gap between the Jaujaman and Jaujameb hills. During the dry season, people walk between the hills on one of the two inner stone staircases.   The gaps are at their busiest during the flood season when it is easier for boat traffic to move up and down the newly created straits.

The easterly Ñuñu hill with the most direct interaction with foreigners and thus the most developed hills as a cross section between the flood waters and Luya track.

The westerly Ñuñu hill has the third highest population of the hills. Its side facing the Floodgates is, by imperial decree, entirely devoid of human development.

The northerly Ñuñu hill is the least populated hill as the rush flood tides awash the this hill more than any other.

The southerly Ñuñu hill is the most populated, partly because it is closest to the Luya Catacombs and the most shielded from the flood waters. 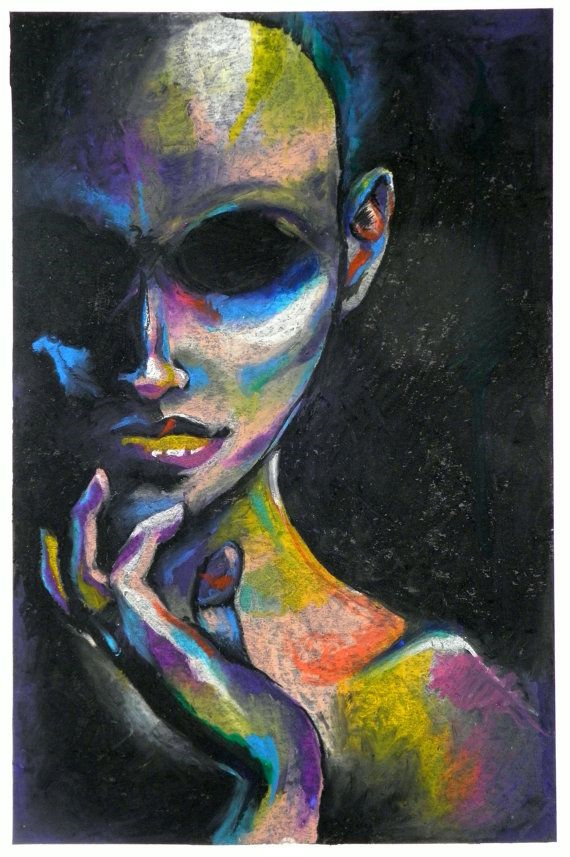