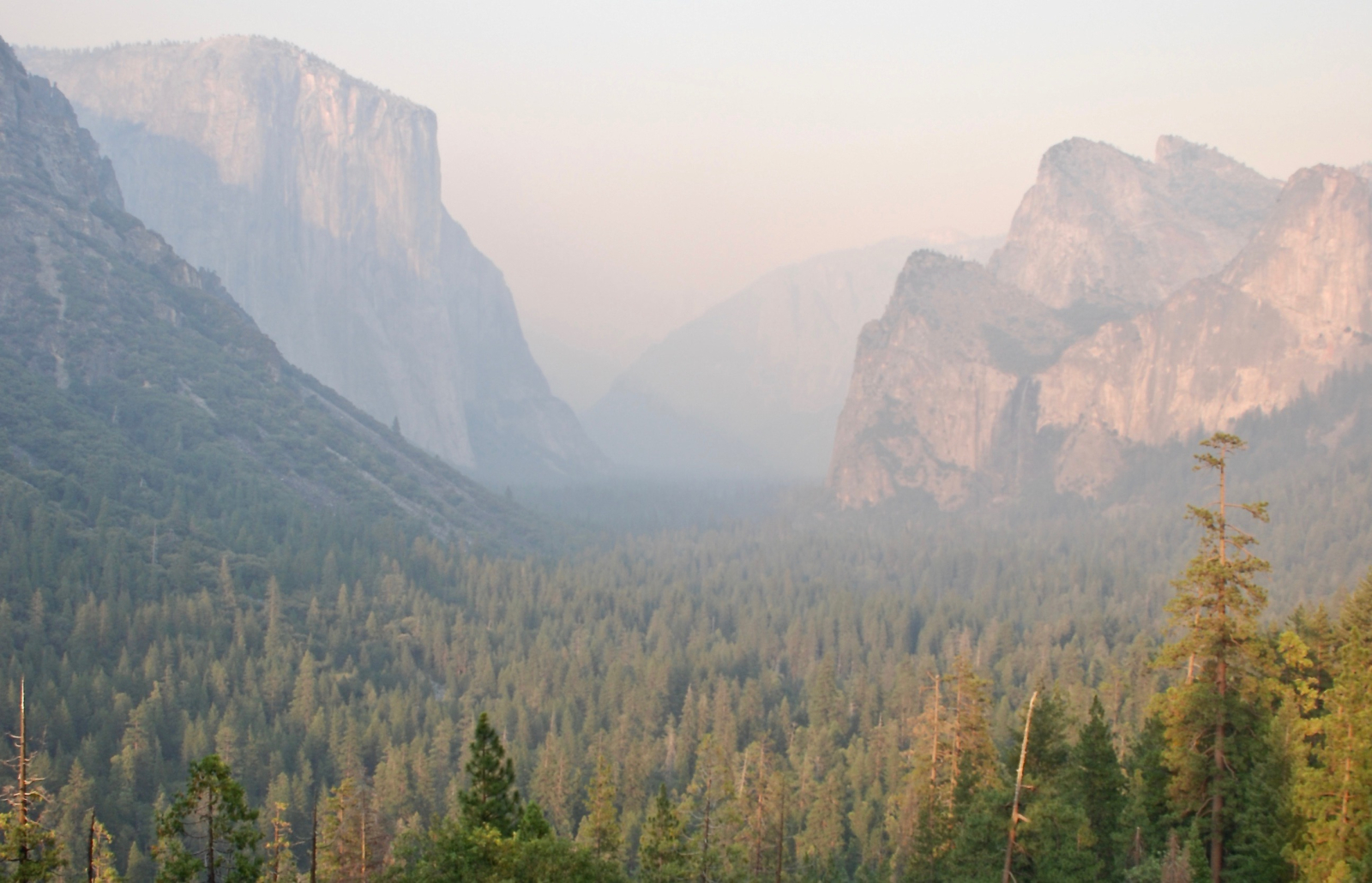 A large valley that cuts through the Felsspitze Mountains, the Tafelland Valley is the only direct access point to the Kreis Plateau, deep in the heart of the Felsspitze Mountains. The relatively lower altitude of the Valley, and its  predominantly flat floor, compared to the surrounding Mountains, means that it is well suited to arable agriculture, and was regarded as being one of the most productive areas in the old Kingdom of Reinhart, second only to the Isthmus of Xana.

The Tafelland Valley was formed through the actions of a long disappeared glacier, that flowed down from the Kreis Plateau at the valley’s head. The movement of this glacier through the Felsspitze Mountains has given the Tafelland Valley a characteristic U shape as it snakes down through the mountains to the foothills on the border of the Kingdom of Kjörnsholm. The shape of the Tafelland Valley is typical of valleys carved out by glacial action, with sharply sloping sides and a large, flat valley floor  The sheer scale of the glacier that carved the Tafelland Valley has left an average width of between 8-10 miles on the floor of the valley alone, though this does of course vary along its route.   The entire valley runs for around 150 miles, not including the length of the Kreis Plateau at its source. There are numerous Hanging Valleys that  run into the Tafelland Valley, though accessing most of them can be quite tricky as they do not join the Tafelland at the level of the valley floor, but further up the sides of the flanking mountains. Several rivers run down into the Tafelland Valley, the largest of which is the Wildwasser River, whose source is quite far up the valley, and which is supplemented by other smaller rivers running into it.   Large parts of the Tafelland Valley are covered with coniferous trees, but the fertile soil is well suited to the growing of crops, and is often turned over for that purpose. Areas that are not covered in trees, or given over to farming or settlement, will generally be taken over by lush grasses, perfect for the grazing of cattle, or a type of heather that is predominant near the steep mountain slopes.