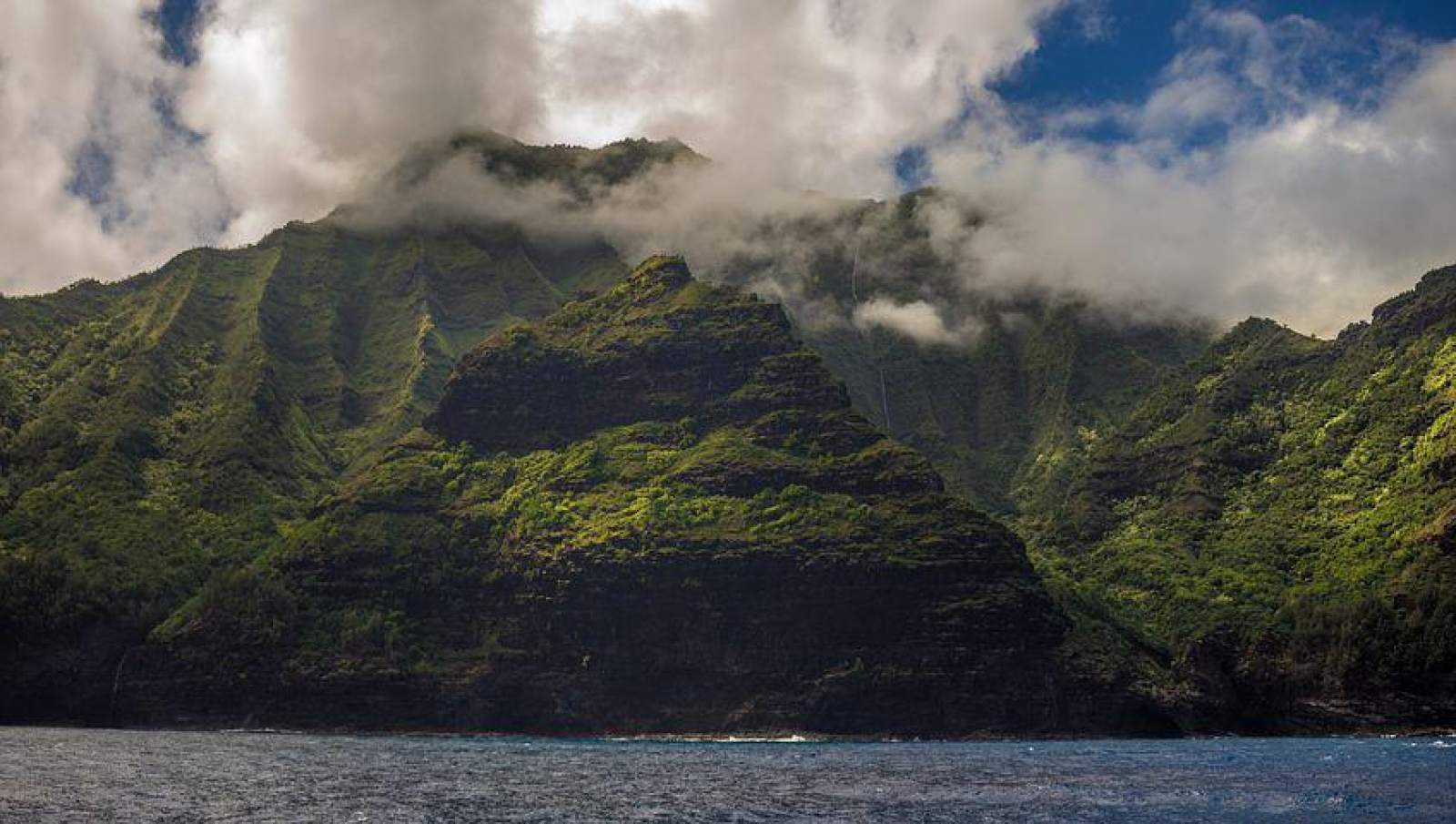 Trece Isla is governed by the Islan Court. Each island (except for Isla Volka) send an elected royal member to the Islan Court every eight years. About half of the year is spent on their home islands and the half in Zokesh, where the Islan Court is housed.   Each island has their own process for electing a royal; the only rule, though, is that everyone is eligible once they are an adult, and that everyone has a vote once they are an adult. (A Islan is considered an adult at 20.)   Each royal from an island is a called a Royal (since gender does not play an important part in Islan culture). The titles are: Islan Royal (from the "main island), Miladorai Royal, Royal Thalia, Royal Xjolra, Normani Royal, and Dorthan Royal.

Freedom of religion is allowed on Trece Isla. However, most (70%) of the population are Cult of the Sacrificed while 25% are members of the Followers of the Seven Divine. About 5% are Ravka.

Islans have extensive agriculture as well as a huge fishing industry. They provide many fruits and vegetables to other states, and many are unique to Trece Isla.

Because of Trece Isla's location and love for maritime activities and trade, Trece Isla trades with every state of Thenia, and some countries outside of Thenia as well (they are the only state that does this).
Founding Date
3377
Type
Geopolitical, State
Capital
Zokesh
Alternative Names
The Islands
Demonym
Islan (EYE-lan)
Government System
Monarchy, Elective
Power Structure
Autonomous area
Economic System
Mixed economy
Major Exports
Fruits, vegetables, textiles, jewelry, fish
Major Imports
Wood, metals, rock, livestock
Legislative Body
The legislative body is the Islan Court; they are allowed to create the laws of Trece Isla. In some instances, an island's royal may act on their own, if the matter doesn't affect other islands. However, most big issues must go up in front of the Court.
Judicial Body
The judicial branch of the government is headed by each individual royal, if the crime is minor, and the Islan Court for major crimes. In either case, the accused is allowed a jury of nine peers to decide their fate.
Executive Body
The executive body is also the Islan Court, when it comes to enforcing the laws of all Islans as well as each individual island's royal for the enforcement for each island. (Isla Volka doesn't have this; it's considered a sort of lawless land.)
Location
Zokesh
Thenia
Open full size