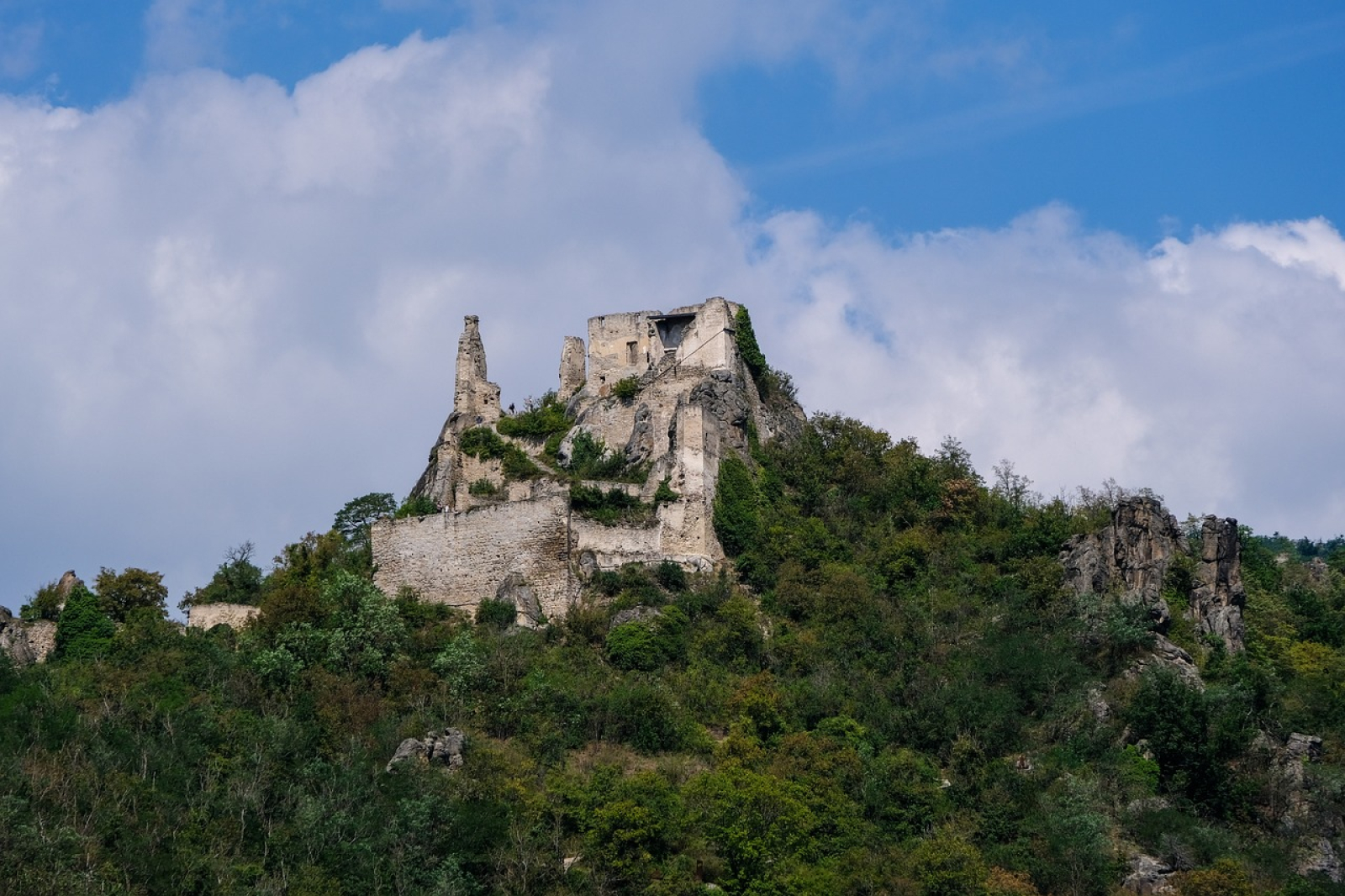 The Great Temple of Coscarra is a large temple ruin located in the Coscarra Rainforest on the main island of the Thenian archipelago state of Trece Isla. The Great Temple was once the center of the Cult of the Sacrificed; however, an unknown event caused the population of Trece Isla to disperse for a period of time to other Thenian states. (Trece Isla was eventually resettled in 3377.)

Not much is known about the Great Temple of Coscarra; it has been ruined for so long, with so little records, that only extensive archaeology has been able to uncover the secrets of the Great Temple.   It is wholly agreed on that it was once the center of the Cult of the Sacrificed; however, why it was abandoned is unknown. It's possible that others learned of the sacrifices occurring there and chased them out; there's also legends that speak of the dead coming back to exact their revenge on the Cult. However, as of yet, a definitive answer hasn't been found.

It's fair to say that in its heyday, the Great Temple was something to behold. It was several stories tall, and took up several acres of land. The very top of the temple was likely the most important part of the temple, as it seems as though that was where the sacrifices occurred. The temple seemed to have several large rooms for gatherings, and also seems to have dormitories for some that stayed there.   Most of the temple has not been excavated yet.

At one time, the temple had many defense systems in place to stop outsiders from breaching it. However, most of the traps set have been removed by archaeologists, but that's not guaranteed, hence the reason one must be on an official tour to view the ruins. Every so often, someone either finds a new trap or doesn't heed the warnings and is killed or injured by the traps.

Tourists are allowed at the ruins, although they must be part of an official tour. People flock from all over Thenia to visit the mysterious ruins, and it's a financial benefit for a state that may not otherwise see a lot of tourism (due to Thenians' dislike of the Cult of the Sacrificed).

Kazza had been to the Great Temple a few times with Akiva, and he had always enjoyed it. He felt at home there, despite him not being a part of the Cult, but the Cult and Ravkans felt a bond, as the two most persecuted religions in Thenia. During one trip, he and Akiva (who as the son of a member of the Islan Court and therefore afforded special privileges at times) had been given a private tour. They spent hours traipsing through the ruins, and Kaz had been in awe of what the Temple would have been once. Did it bother him that people had been sacrificed there? Not particularly. Kaz was intimately familiar with the dead.

This article is part of my Spooktober 2022 collection! As such, it's minimally edited, and I'll add more when time allows. Forgive the construction dust!