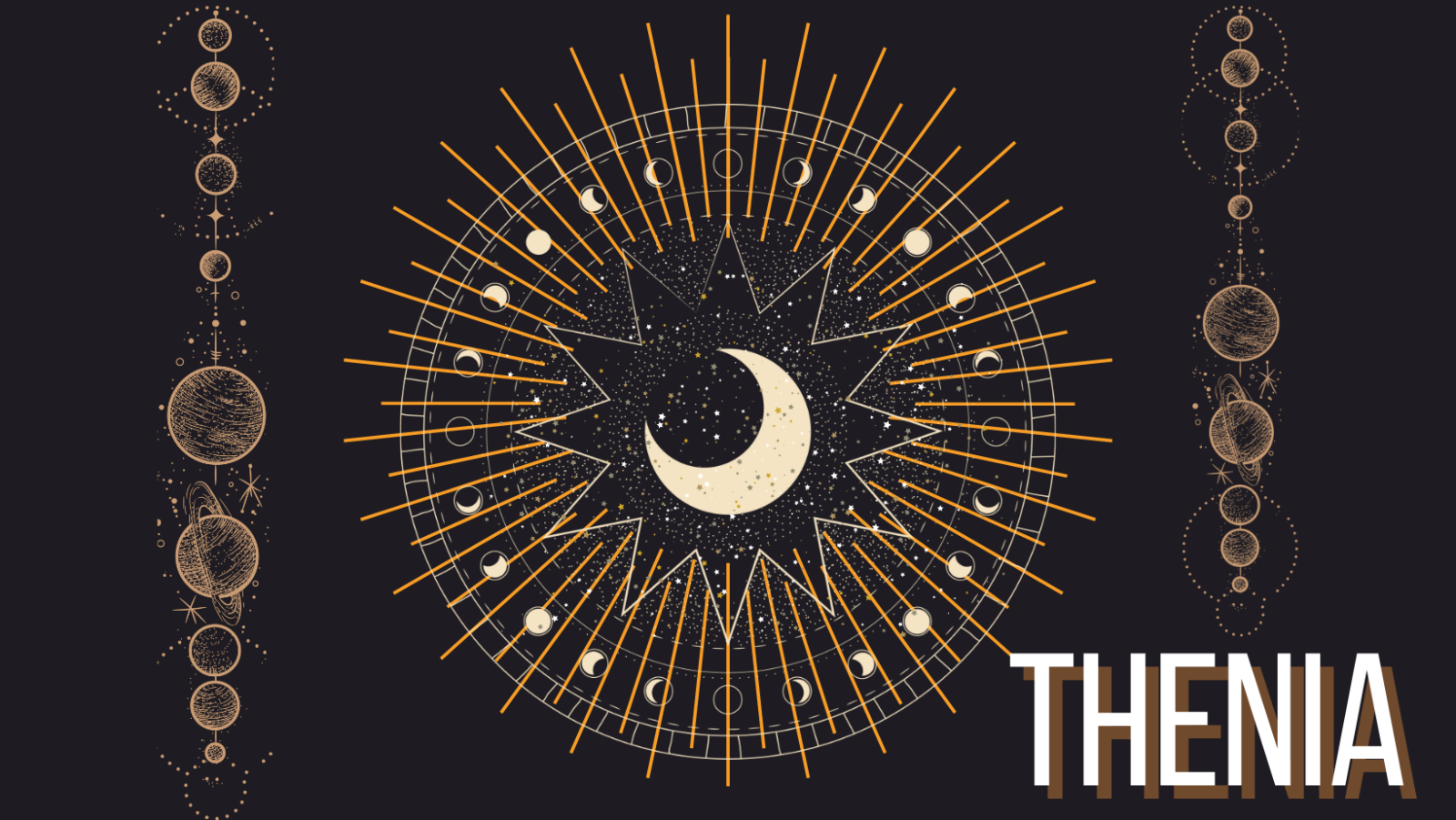 Thenia is a large country located in an unnamed world. Composed of nine completely indpendent states, Thenia has a loose centralized government in the Thenian Society.

Although Thenia is a confederation of completely independent states, the Thenian Society was created in 4092 in an attempt to consolidate the economics and military power of Thenia. Every state sends seven delegates to the Thenian Society. From there, every issue is voted on, with only 25 votes needed to secure a decision. How delegates are picked is up to each individual state.   All of Thenia has a centralized military called the Thenia Federation. Every state is responsible for sending a certain amount of soldiers, if needed. (Thus far, this hasn't been needed.) Members of the Federation are trained by each individual state, but meet frequently to train together.   All states are also economically linked through the Thenian Society; although each state has its own economy, all states use the same currency: the Lyran. This allows for easy passage of goods and services to pass through Thenia.

Thenia has a population of approximately 61.5 million; the largest state is Ghazeen, with 13 million, and the smallest state is Trece Isla, with 1.5 million.

Main article: Religion
There are six main religions in Thenia:

3). Ravka: Followers in Ghazeen, Trece Isla, and Votha; it is the state religion in Kezig, although religious freedom is allowed. Approximately 9.9 million members.

4). Magusianism: Followers only in Ieglia; it's their state religion. Approximately 6 million members.

6). Pure and Unsullied: Followers only in Skanzia. Approximately 60,000 members.