ryatat
Christopher Abruscato
The World of New Genesis ('NewGen', 'WoNG') is a homebrew campaign setting that has been inhabited for over 25 years.   The first major campaign set in this world was 'The Army of New Genesis', which chronicled the battle against a world-swallowing darkness following a Mind Flayer invasion.   The second and third campaigns, "The Undying" and "The Red & Black", follow several different groups of adventurers as they scour the known world, chasing down a mad necromancer, Grindstaff the Gaunt, who is attempting to convert all living being into a new form of undead known as 'Defiled'.   WoNG has been used in Advanced D&D 2nd Edition, D&D 3rd Edition, D&D 3.5, and D&D 5th Edition.   Most art is scavenged from Google (all rights to the respective artists!), with the exception of my art and that of Snook-8. All maps were created by me using Inkarnate, WonderDraft, and DungeonDraft, unless otherwise noted.
The Known World (Interactive)
Open full size
The known continents, seas, and features of the World of New Genesis, with clickable markers to related articles. 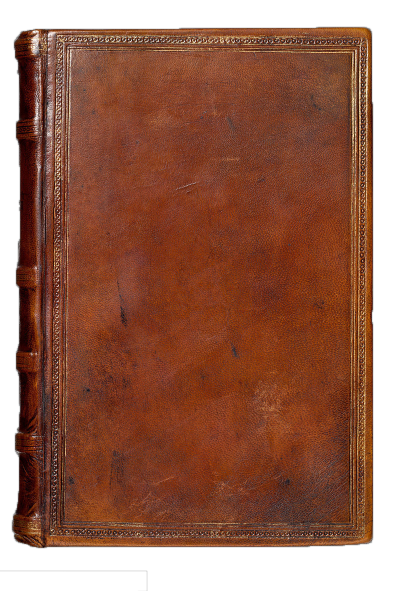 The World of New Genesis has 11 Followers

A mad Necromancer seeks to defile all living beings to be his mindless undead thralls.

As this ragtag band of adventurers protect the innocent, combat the fascistic Crimson Guard, and learn the secrets of their own pasts.

A powerful and enigmatic Changeling who follows the ways of the Lore Bard. Usually disguised as Half Elf Firion Grimm, he travels the land in search of fame, fortune, women, and fine Dwarven ale (not always in that order).