The Draconic Kingdom of Zamber

The Zamberians, like the Dragons they are assumed to be descended from, have always been. Ancient even in the Old World, the Zamberians are considered the first Race to civilize the lands of New Genesis. While the Elves were emerging from their forests, and learning to control their innate magic, as the Dwarves began to carve out their stone halls, as the Aragonians began to rigorously test the natural sciences, and as the Humans began to form tribes, then villages, and then cities, the Zamberians had already claimed, and largely tamed, their ancestral homeland on North Drak Isle.   If any Race was least affected by the New Genesis roughly 2,000 years ago, it was the Zamberians. Some sages claim that Zamber, as a land, was created fully formed, with settlements and agriculture, at the beginning of this new world, perhaps even completely recreated from the Old World and placed on the face of the planet. In any case, the Zamberians use their ancient knowledge and wisdom to rule and sustain their unquestionable power over their borders, their subjects, and the earth itself. 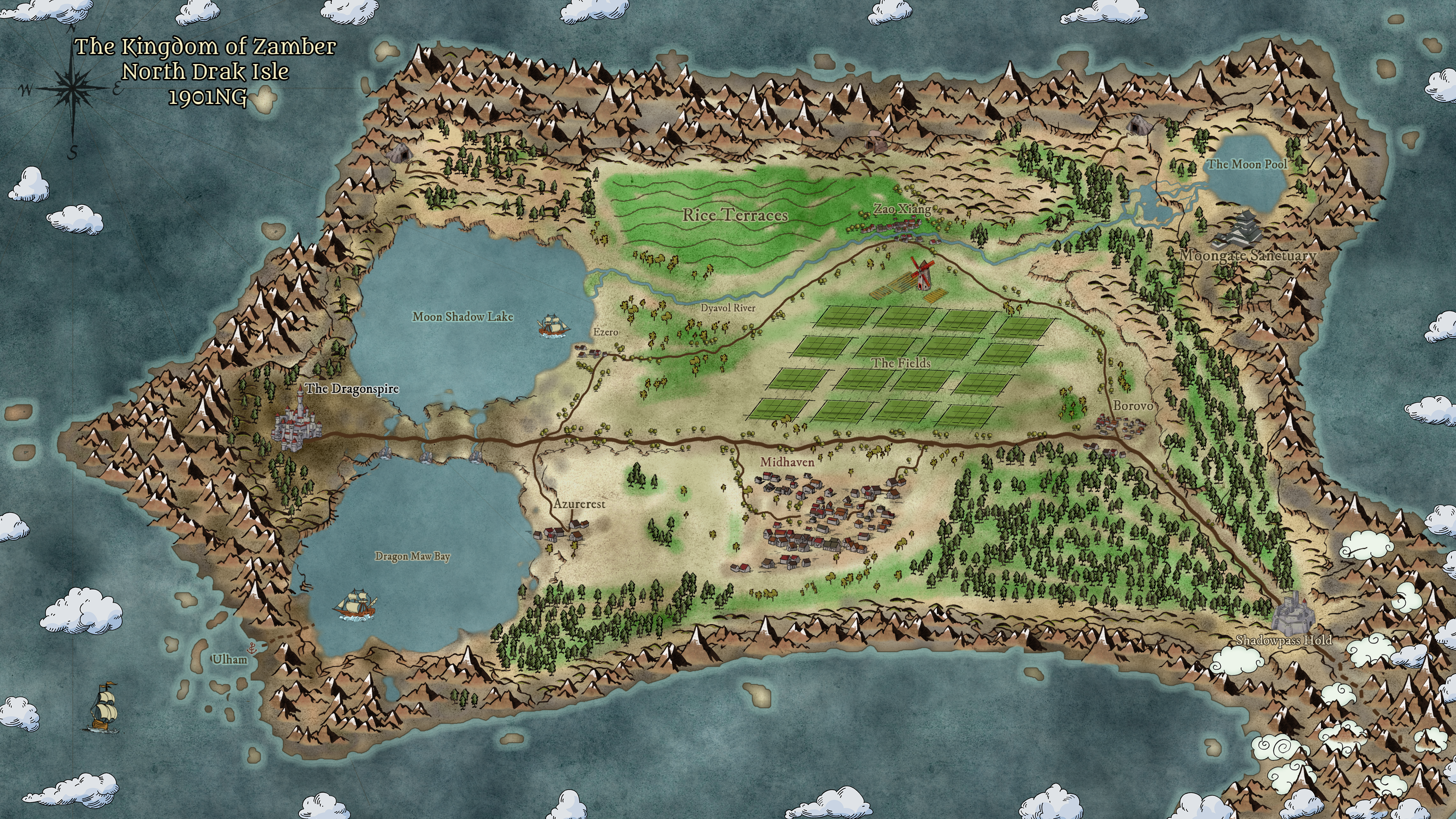