Argentazukkarrius, also known as 'The Silver King', is an ancient Silver dragon who is the current Regent of Zamber. Due to there being no direct hereditary lineage of royalty for the Zamberian throne, Argentazukkarrius was chosen to be the King-Regent, until such a time the 'true' rulers could be found and installed.   For his part, the Silver King makes it very clear that his nickname is a tongue-in-cheek one, that his true title is merely 'Regent' and he occasionally politely bemoans the fact that he's had to be on the throne and guide the kingdom for almost 400 years. The populace have found him to be a kind, just and even-tempered ruler, one well in-tuned with the needs of its citizens. Most Zamberians forget that he's there, and that Zamber is, in fact, still a Monarchy, until some issue arises that needs attention from the highest seat in the land. 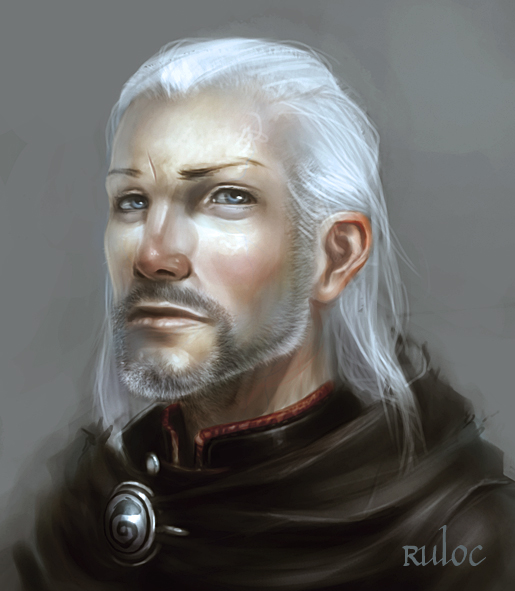