Greywood is technically the name of the landscape affected by the Defiled Miasma on South Drak Isle. However, the Defiled have since expanded the meaning to include the entire landmass at the southern end of the Isle. The central area of the landmass that is enshrouded by the Miasma is a land of nightmares... undead abominations lumber in the haze, hideously mutated creatures linger in the realm between life and death, plants, twisted into unnatural and diseased forms grow into eldritch forms, and horrors beyond description crawl along the writhing ground.   Any living creature entering this area, or inhaling the miasmic gasses, quickly succumbs to its effects and either dies outright, it's body quickly absorbed by the unliving landscape, or it rises again, as a malformed, mindless, mutated undead version of its previous self. This, of course, is a major deterrent to any living invaders, as most explorers would be dead before they even realized anything was amiss.   In the center of the Greywood, is D'Kae, the capital city of the Defiled. This sprawling, temple-city is the seat of political, military, and necrotechnological power in the region. The defensible, hilltop city of Nex lies to the north-east, D'myze, to the west, Atropos sits at the foot of the Grimstone Mountains, and fianlly, Vanth, the port village sits along the rocky southern seaside.
The Defiled Lands
Open full size
Located on the rocky southern tip of South Drak Isle, these lands are choked with a ghastly, necromantic miasma, which mutates or kills all living things it touches.

Once a temperate forest, with rivers and lakes, the land is now fields of disturbingly fleshy plants, mutated undead creatures, and motes of undead flesh that drift through air like snow. The sky is a sickly green and the howls of mindless undead drift on the wind. 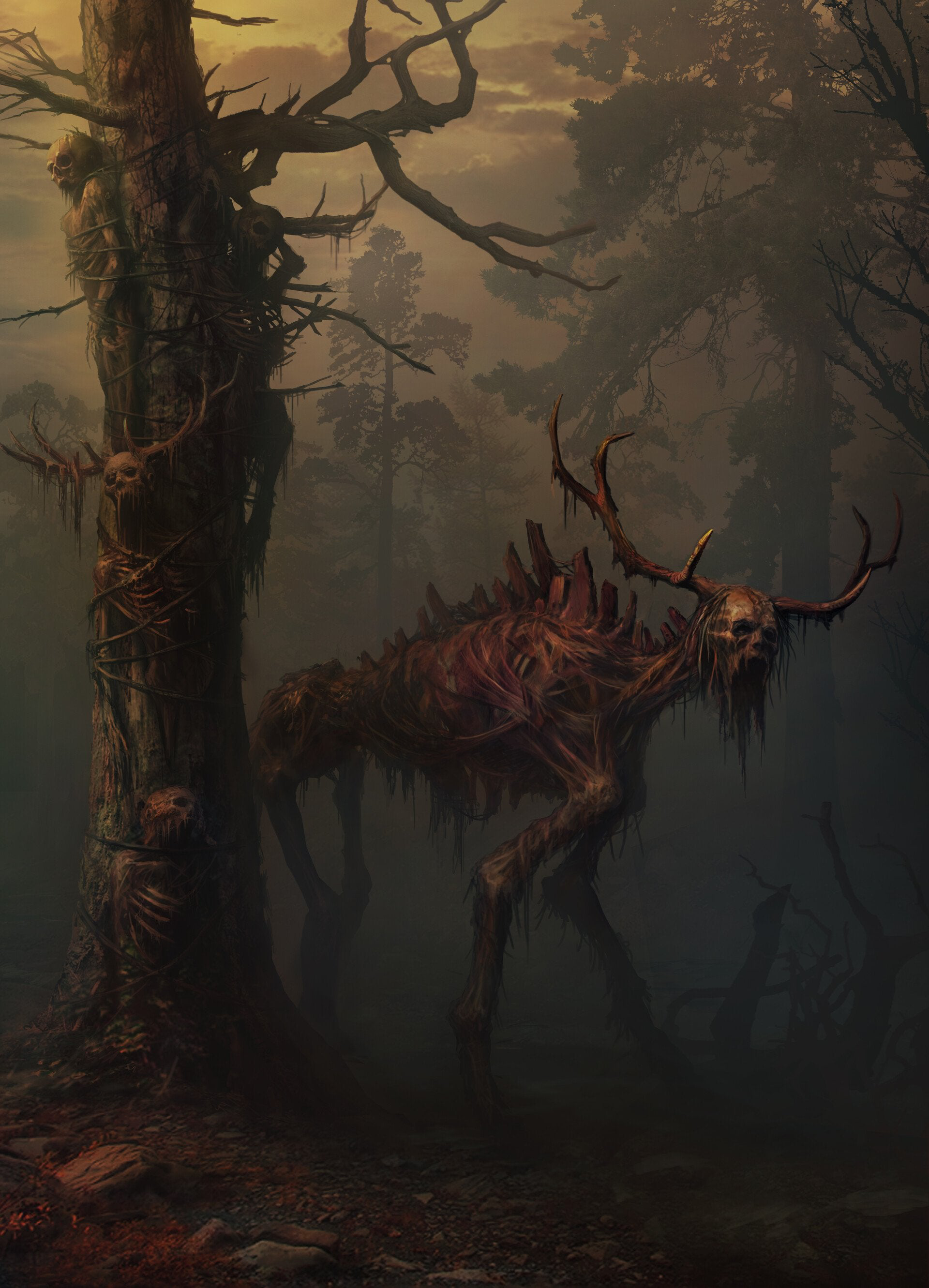 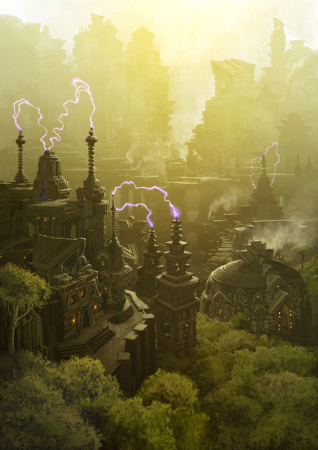 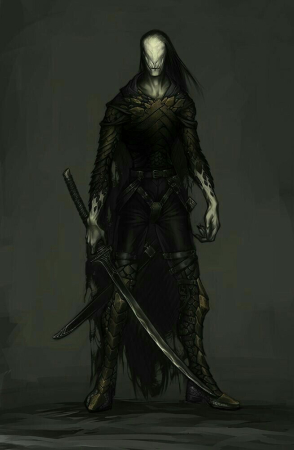 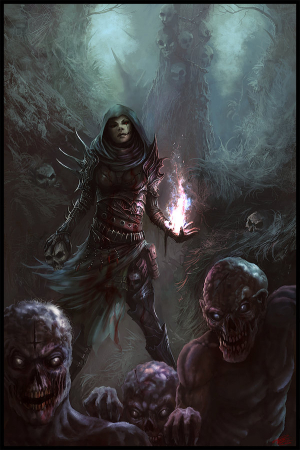 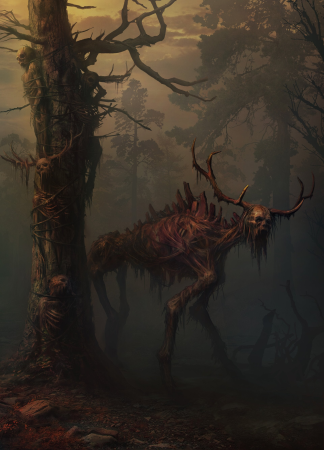 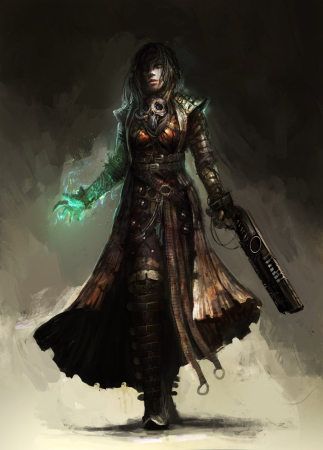 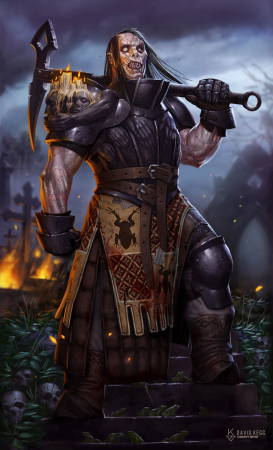 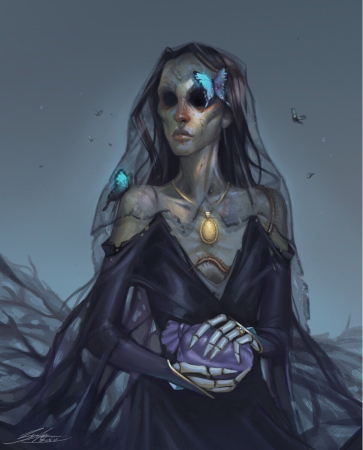 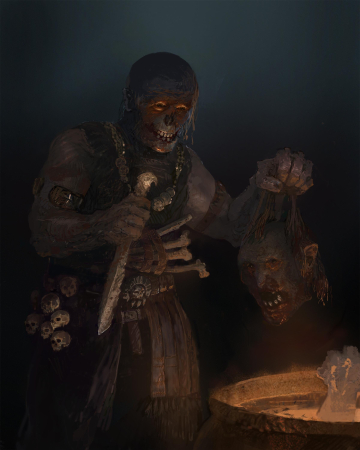 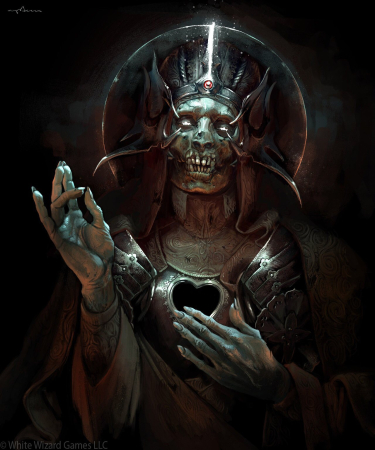 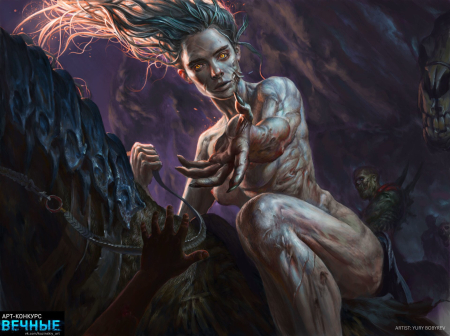 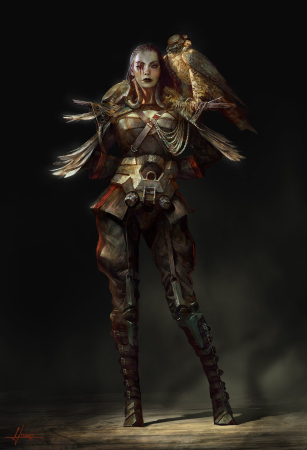 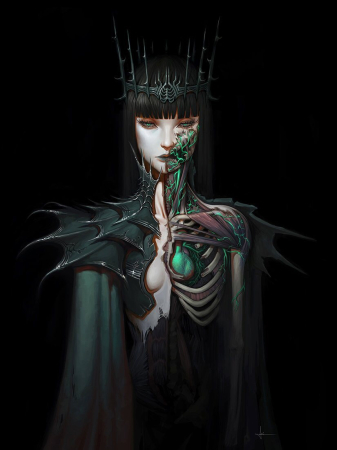 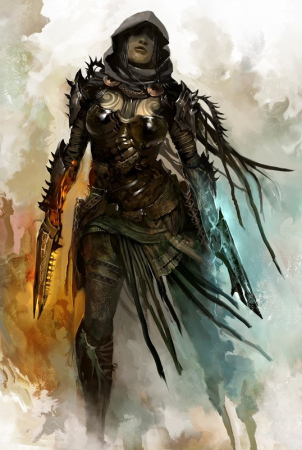 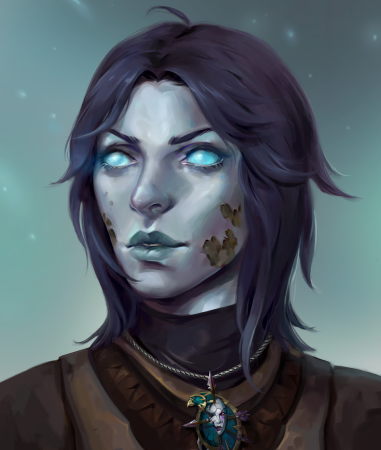 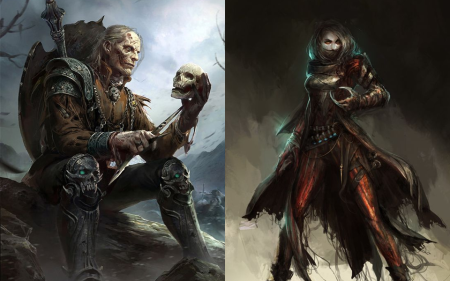