An Overview of the Realm

Long before living memory, the world was cursed with eight plagues by eight gods. Each plague has the power to turn humans into terrifying beasts - beasts that still roam the earth, spreading infection and killing humans on sight. Today, the known world consists of the Realm, a small collection of safe villages, and the Forgotten World, a vast forest where only beasts and monsters live. This site explores the details of this world, which is being developed as the setting for a homebrew TTRPG, as well as a backdrop for the Gachdak conlang. Welcome to the Realm! 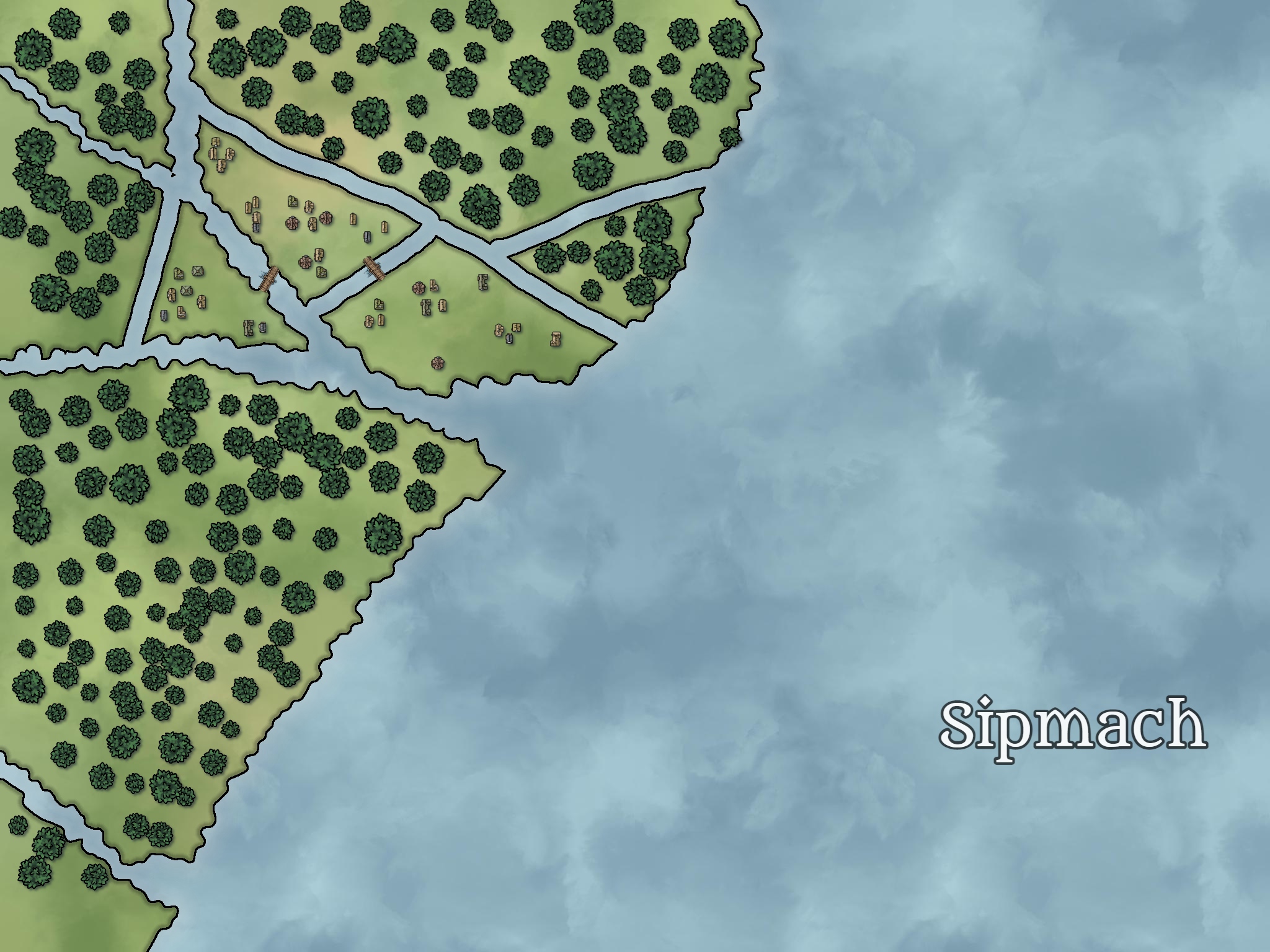 The modern world is divided into two major regions: the forest, home to beasts and monsters, and the villages, home to the remaining humans.

The villages of the Realm lie mainly along the coast and are connected by rivers and ancient canals. It is only possible to travel from one village to another via boat. Each village is a fortified settlement, defended by stone walls topped with wooden spikes and further protected by the canal. Village buildings are generally stone-and-thatch roundhouses, one room buildings with a central hearth. All of a village's farms and pastures are contained within its walls. There is no formalized system of government connecting the villages, although they rely on one another for trade.

Main article: The Forgotten World
The Forgotten World is a dense forest filled with a variety of monsters, as well as uninfected plants and animals. Ruins of the ancestor civilization can be found in the forest, where remnants of the steam- and magic-powered machines of the ancients can still be found and brought back to the village. Setting out on an expedition to find a ruin is extremely dangerous; even without the dangers of the beasts, the forest is difficult to navigate and it is easy to get lost. However, the rewards of bringing one of the ancient machines back to life would make most risks worth it. 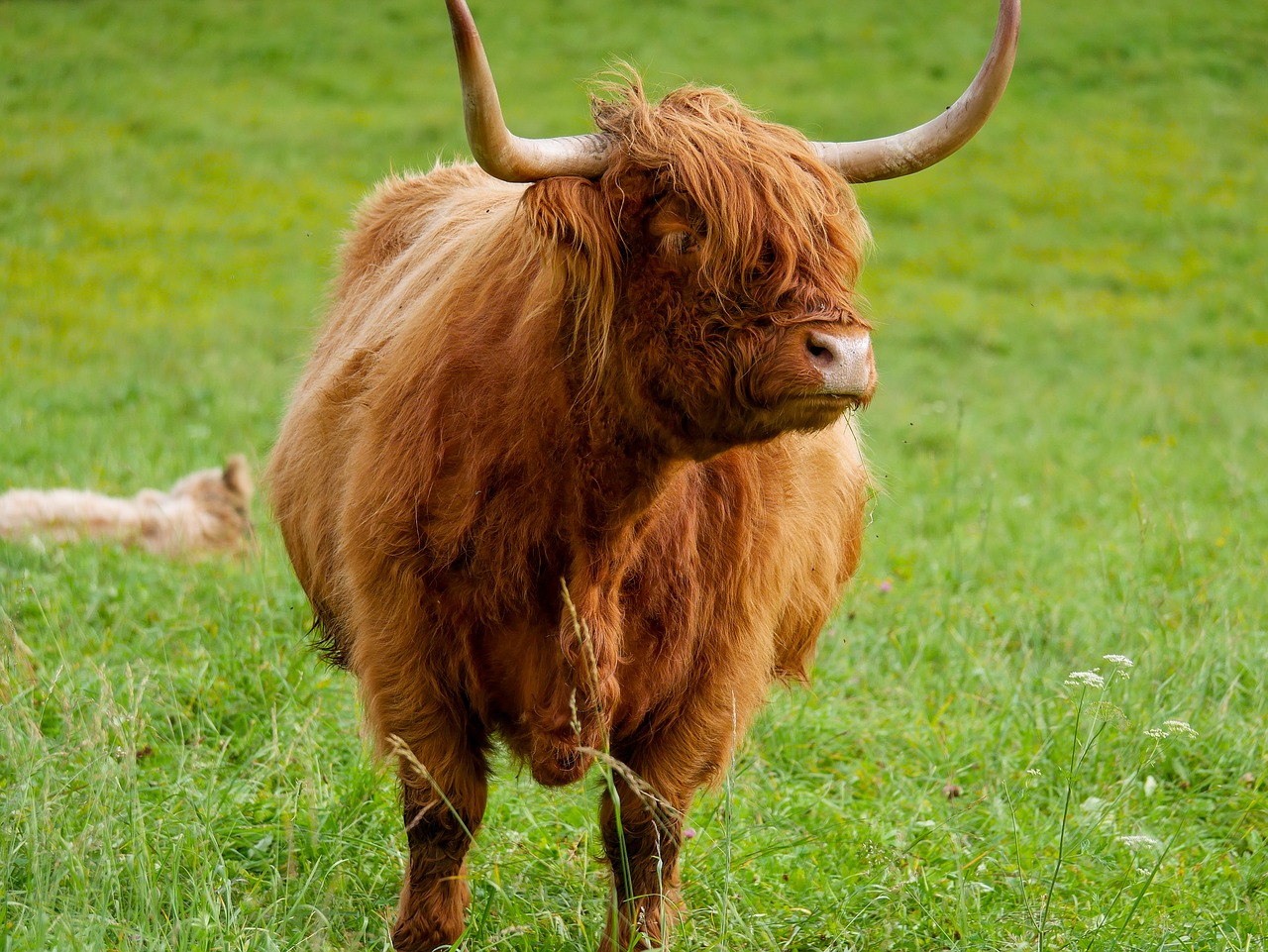 Main article: The Gachnif People
The residents of the realm are primarily farmers, shepherds, and fishermen. Some villagers additionally work as skilled craftsmen, healers, or mages. Society places a high value on music and storytelling, as very few villagers know how to read. For the most part, the most advanced technology found in the realm is iron tools and weapons.

Main article: The Night Watch
Every villager in the Realm is expected to contribute to the defense of the village starting at age sixteen. While each village maintains one or two permanent Captains, most villagers are periodically chosen for guard duty by lottery. All villagers are trained in fighting with a sword and spear from a young age.

The Laws of Nature 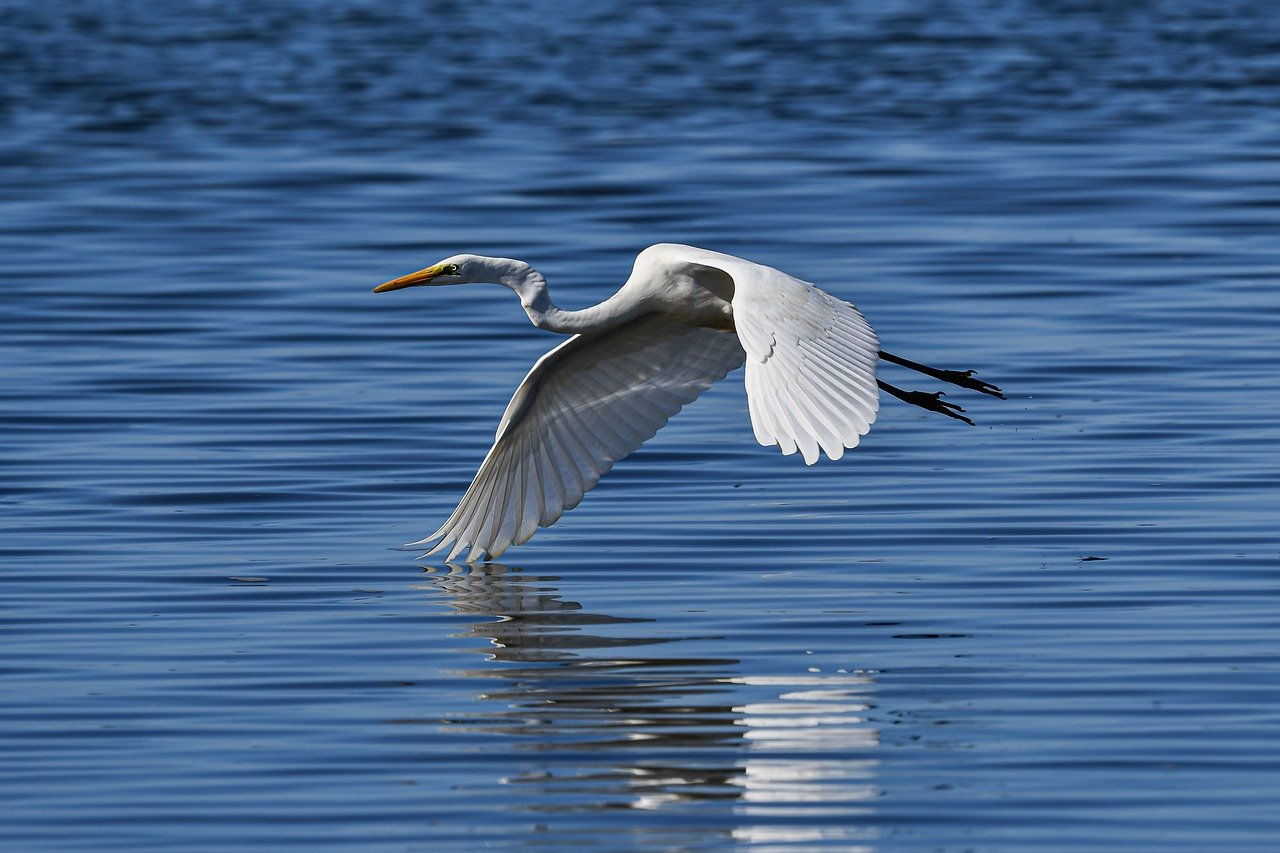 Main article: The Pantheon
The Realm is watched over by eight gods and goddesses, who each rules over one of the elements. Each villager in the Realm has a patron god, who grants them special powers and abilities in exchange for living according to the god's values. The gods do not generally take an active role in the physical world aside from granting magic abilities to their followers, and turning those who offend them into monsters.

Main article: Yan
Every living thing in the realm is said to be driven by yan, which is the villagers' word for soul or breath. Being able to control yan is a requirement for doing magic. There is also a way to refine yan into a fuel that can be used to power the machines of the ancestors, although the art has been mostly lost.

Main article: Corruption
The plague that brought about the end of the world can still be caught and spread through contact with monsters. All infected people will generally show the same symptoms for the first few days, but the progression of the illness will depend on the villager's patron god. Each infected or cursed person may become a different monster according to which god they were allied with in life. Monsters are very long-lived and hard to kill, and do not appear to retain any memories or attachments from their human lives. Some humans are naturally immune to the infection. However, even immune humans may become cursed and turn into a monster if they offend their patron god.