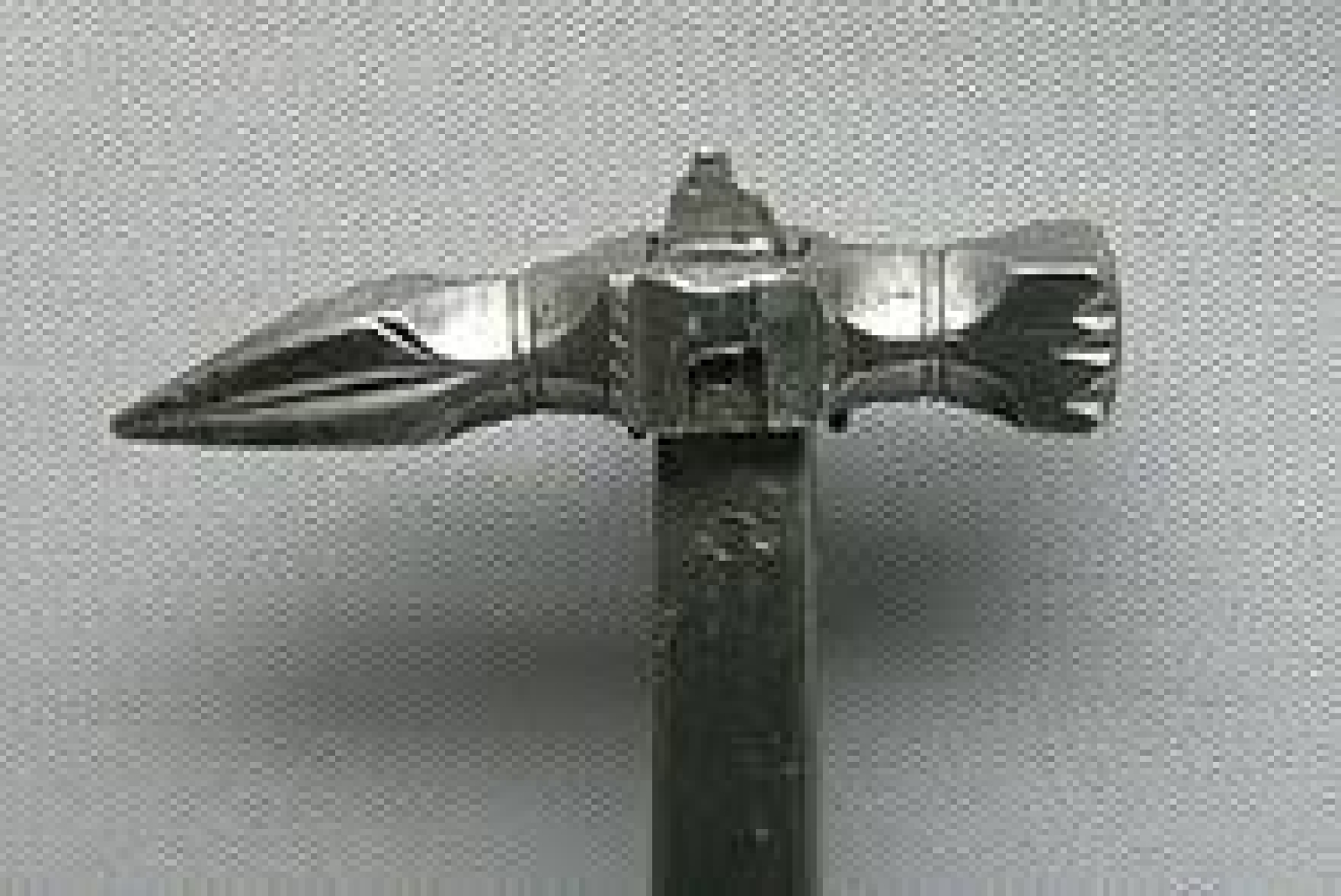 He comes from a long line of esteemed dwarf fighters. Most male GreatHammers served in the Greathammer Orcbusters- a famous brigade of warriors that avenged Anburg against incursions of orcs, goblins and other humanoids.

Overcome with wanderlust and the search for better beer, he left the Greathammer Orcbusters Brigade, Anburg and family in order to set off on a quest to find the legendary lost axe of the GreatHammers, StormCaller OrcBane, and to find the means to win the hand of Amethyst Dornae of Ironstone.

After coming of age Grog was urged by his father Dain to become a Dwarven Defender to protect Anburg. Grog rebelled and pursued his love of beer by becoming a brewmaster. His brews were legendary for their taste, complexity and alcohol content. Unfortunately, Grog had trouble with counting, reading and writing. (He could not balance the ledgers, make payroll, write down recipes or read ingredient lists). Due to these shortcomings he had high employee turnover and upset customers due to inability to supply a consistent product. He eventually lost his business to the greedy banker Gru Bae Goldthumb.

In order to pay his creditors and learn the skills needed to become an adventurer, Grog joined the Clan Ironstone Dwarven Defenders. Unbeknownst to Grog, his father Dain called in many favors to get him accepted.

Grog turned out to be a thorn in the side of his commander and many others. He was loud, abrasive, and smelly. However, because of his deep love for Dwarves and his steadfast loyalty to king and clan, Grog proved himself as a member of the Ironstone Defenders. Grog was known for his eagerness for and love of battle. Legends state he once begged a werewolf to bite him so that he could also become a werewolf, presumably making him even fiercer in combat (and smellier and hairier to boot).

Eventually, Grog was kicked out of the Dwarven Defenders due to his unruly nature, impulsiveness, and lack of consistency in following orders. Asking for the hand of Amethyst Dornae of Ironstone, his commander, did not help either. His father, Dain, once again used his influence to get him into the Greathammer Orcbusters (a brigade of warriors that were just as crazy, drunk and smelly as he was). Grog ran with the Greathammer Orcbusters for over a decade.

Quests to find the legendary lost axe of the GreatHammers, StormCaller OrcBane, and prove himself worthy of the hand of Amethyst Dornae of Ironstone.

Grog is known for only once willingly to have taken a bath. He has an odor so foul that even other Dwarves avoid standing too close to him. In one instance, Marigold Smallburrow the Halfling ranger rubbed his head in a fond manner and ended up with a film of stinking filth on her hand so foul that her wolf urinated on himself when she tried to pet him.

Cannot fight while carrying a rider.


Remove these ads. Join the Worldbuilders Guild
The Irritable Eleven