"You know, sometimes I think I was born with a leak, and any goodness I started with just slowly spilled out of me and now its all gone. And I'll never get it back in me. It's too late." -Alex Daddario

We have calcium in our bones, iron in our veins, carbon in our souls, and nitrogen in our brains.  93 percent stardust, with souls made of flames, we are all just starts, that have people names. 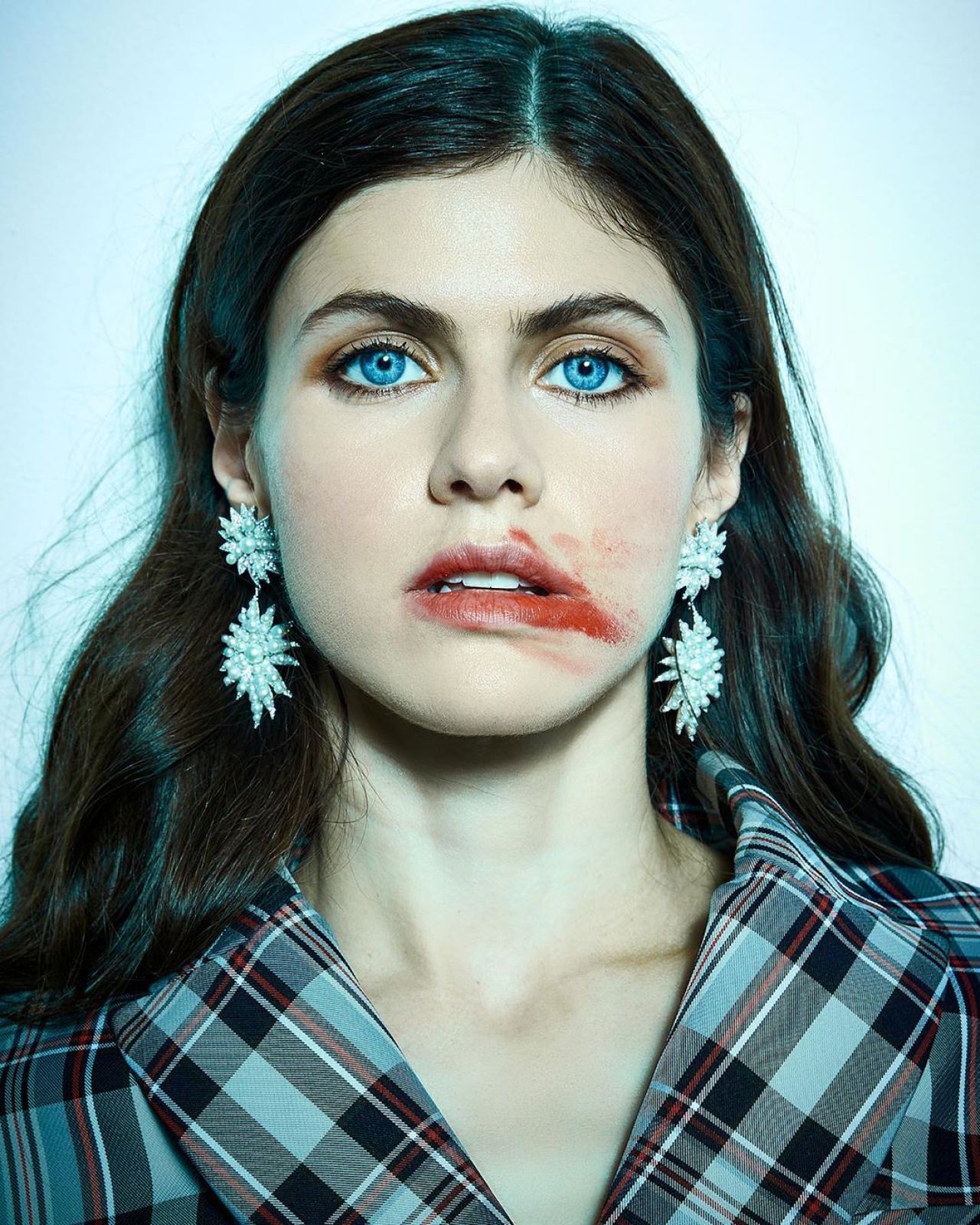 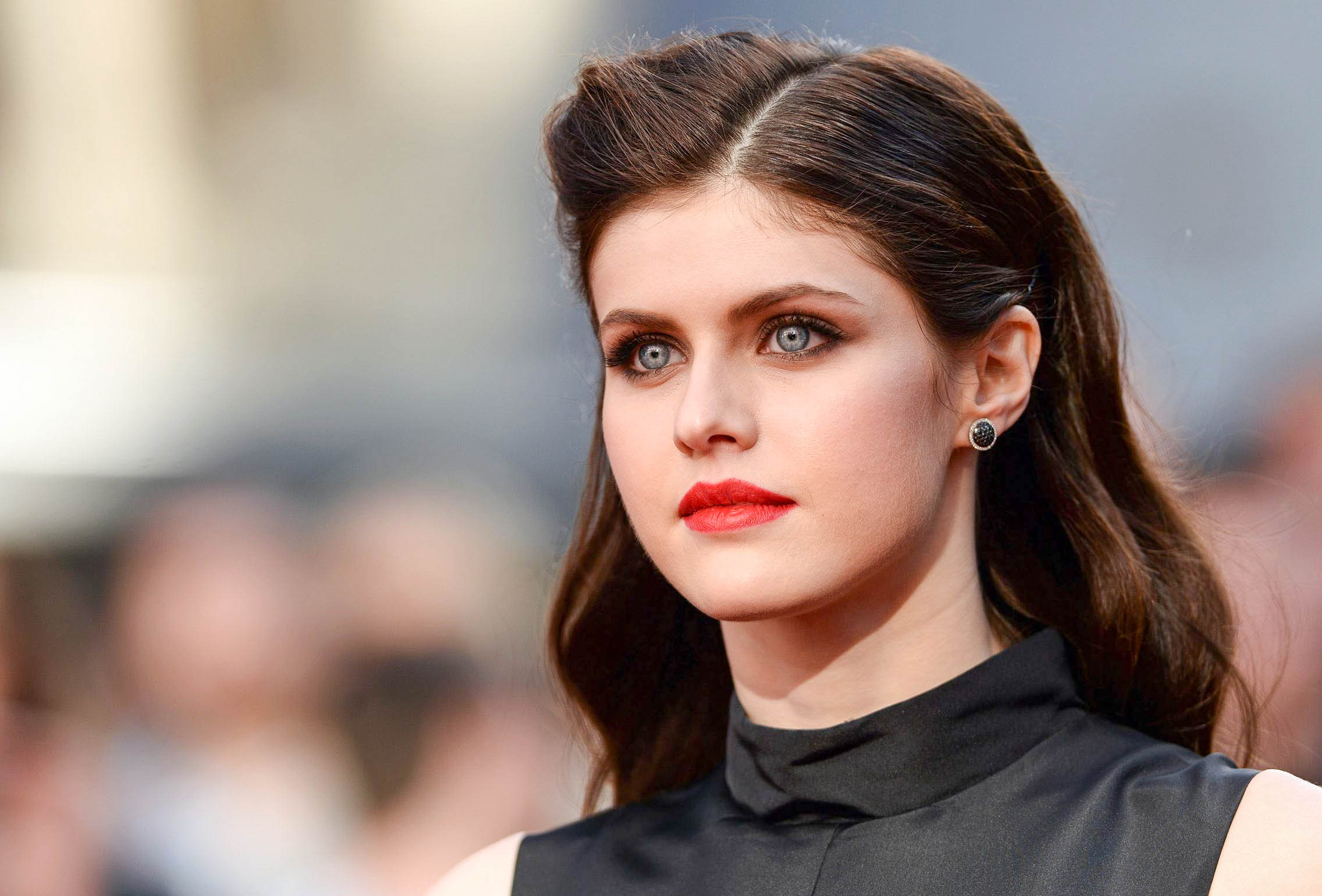 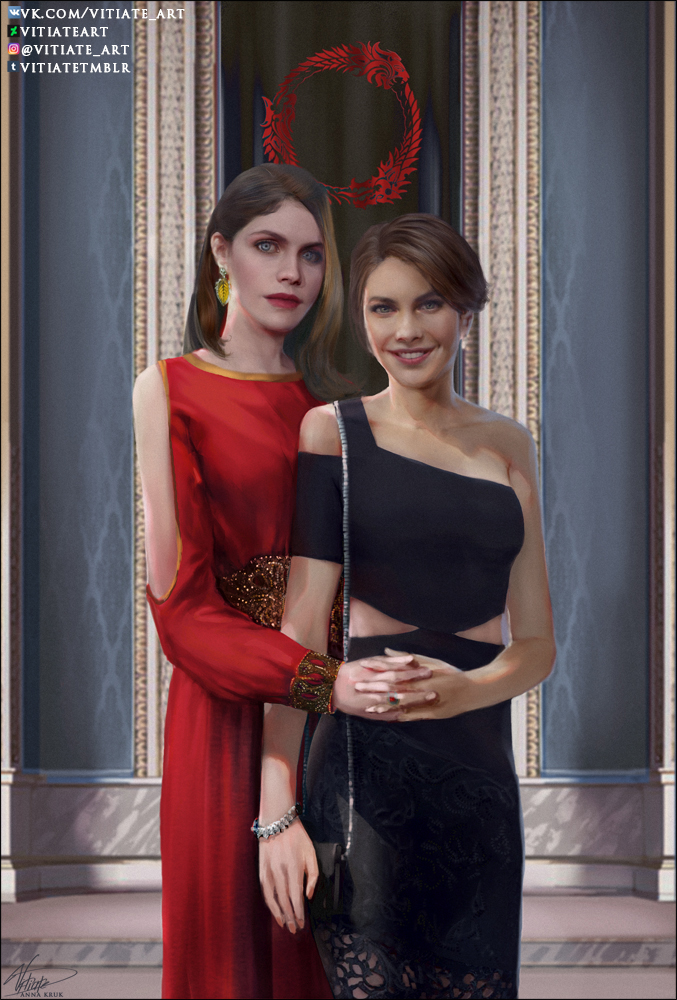