Nar Shaddaa's surface? You mean the actual surface? Yeah, I've been there. Don't believe the propaganda. The Hutts didn't 'advance' or 'improve' anything when they built up that urban sprawl over Nar Shaddaa. They conquered the locals, ruined the ecosystem then built over it. But it's damn hard to kill a planet. Down below in Faultline, things got downright weird...
— Jangir Toth

Below the vast neon transparasteel skyscrapers and urban sprawl of Nar Shaddaa's sectors, lies a place so dangerous that only the most foolish, brave, or well-armed will travel there. It's the underbelly of Nar Shaddaa. Its original surface long-buried by urban development, known now only as Faultline.

Faultline encompasses the twisted, toxic biosphere that has mutated over millennia of vertical growth and constant alteration of Nar Shaddaa's connected cities above. The original natural environment is gone. In its place is an alien environment all its own, mutated from over a thousand years of being used as a dumping ground for toxic refuse produced by the higher Nar Shaddaa levels.

The result is a place filthy with crazed swoop gangs like the Bonejackers, desperate smugglers using the urban ruins to avoid Hutt custom agents, escaped killers, lethal predators and more.

Power rarely works or works in specific sectors in Faultline. This leaves the entire location wrapped in a perpetual gloom broken by the occasional industrial complexes or natural phosphorescent lighting. This has created a strange culture where inhabitants are likely to be armed with blasters as they would a bow with poisoned electro-arrows. Light could be from glowlanters or oil-soaked rag torches.

Faultline is a wasteland of rolling hills covered by thick forests of mutated eyecap mushrooms that have grown to the size of trees. Some of these 'mushroom trees' even rival the size of the large trees found on Endor or Kashyyyk. There in the toxic darkness, the mushrooms have developed a symbiosis with the mutated environment and thrive. Their phosphorescent sky blue glow provides an eerie, constant light for the inhabitants.

The entire stretch of Faultline is divided into sectors. However, only the locals know or remember their names such as the droid factory-city called Valveworks that processes all manner and type of refuse from toxic waste to the discarded dead. Other districts and sectors of note are Darktown, Lost Grove, Blood Shoals, Bartertown, and the Ship's Graveyard.

Each district has its own unique character but the blue-gray rocky soil, glowing phosphorescent mushroom trees, and the ever-present, mildly toxic, fog connects them all.

As inhospitable as it seems, Faultline is alive with its own flora and fauna. There are the mutated eyecap mushrooms called 'Bluedevil trees' and the slate gray, carnivorous Syphonvines that slowly migrate between the bluedevil trees via the artificial winds. What isn't blue-gray soil is covered by swamp-like sulfurbulb moss, named for its bulbous explosive blossoms.

Animal life is also present from rabid inhabitants infected by the Reaver virus, to pack hunters like the wolf-like creatures called sythe-stalkers with their quill-like spines. The largest of all are the Mordrax, the half-plant half-mammal mega-fauna that are the carrion eaters lurking in the darkness.

Certain forms of non-native plant life have taken root and act as a natural resource for the region. Banthaweed grows well in the perpetual gloom. The unique mix of toxins in certain districts, such as Blood Shoals or Bartertown has given rise to new sub-breeds of banthaweed. These new varieties have proven useful for new products from illicit narcotics sold on the surface of Nar Shaddaa to spiced noodles or medicine.

Technology can also be found here, especially in the Ship's Graveyard. There all manner of ships from outdated to modern are left to rot. Some are ships were already long abandoned, while others are sent to make sure the evidence of a crime can never be found. 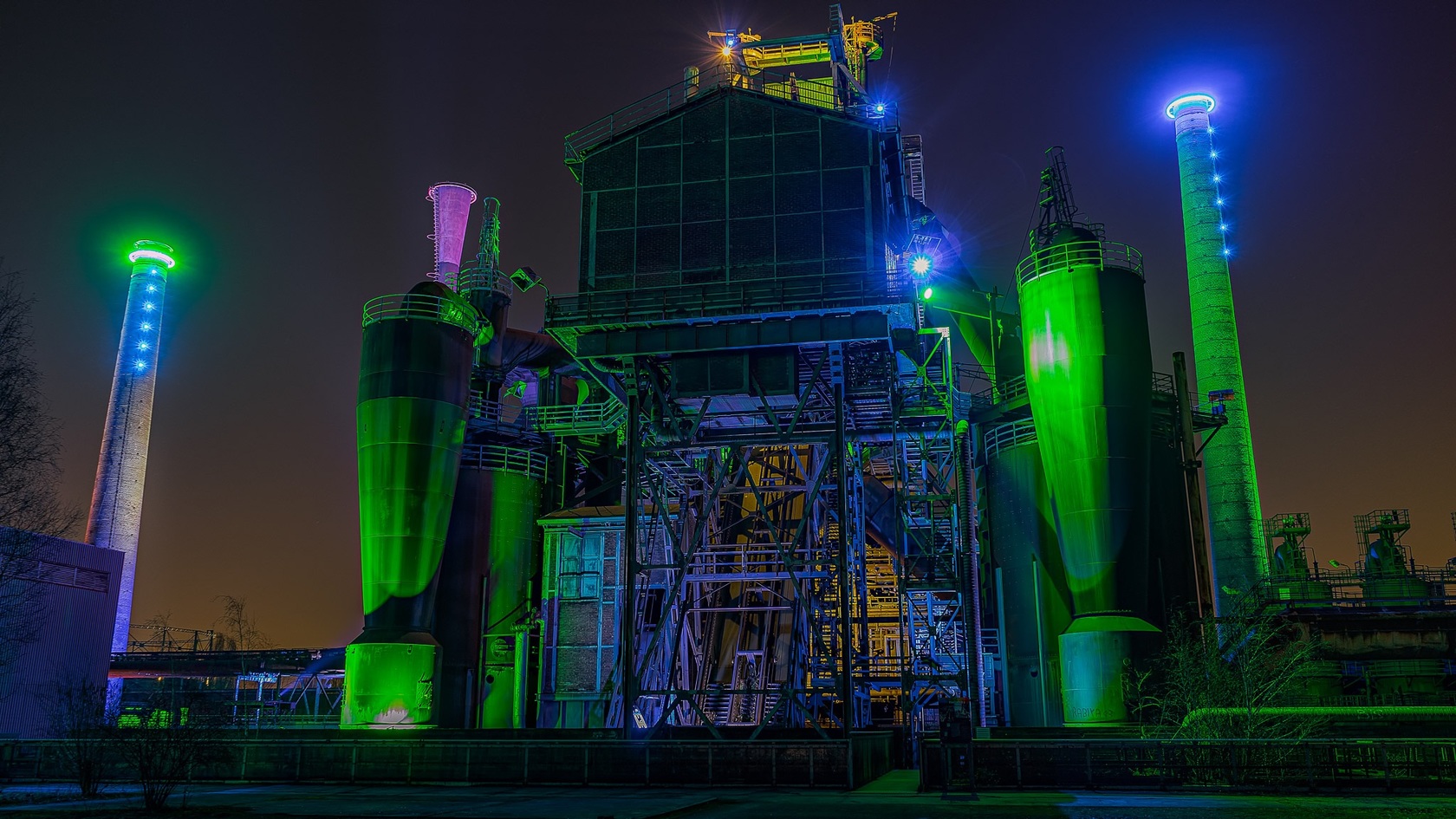 The Faultline feels like a real place with a lot of depth, history, and character. Beautifully written.

Thank you very much! I really appreciate it! :)