The attack on the Castle of Lions

Zuree held Bashel by his arm and dragged him through the corridors of the Castle of Lions. Her ears rang, the loud explosions and the screams of the servants running past them echoing in her head. They had to find Carlin and Ferrah, they had to escape. Where were her parents?

The story happens inside the walls of the Castle of Lions in Bechlea. An emmisary from The Country of Ildres has been murdered and Ildres has taken it as a declaration of war from Edrea's side. Not only is the Idrish army attacking, but the assassins of The Ring of Death are also in the castle, on a mission to kill of the entire royal family.

There is no way to talk the country of Ildres down and explain what really happened, the two nations already have an extremely strained relationship.

The Iwach was definetly dead, his green skin had turned an ashier and unnatural color. His body was stiff and the blood around the wound had dried and become black. But the most telling was his eyes, the iris was no longer yellow, it had darkened and Zuree was now staring into the void of a dead mans eyes.

The Idrish emmisary has been murdered, it looks like it is someone from the inside who did it. The Country of Ildres has taken it as an declaration of war.

An army from Ildres is positioned near Bechlea, it makes a move to invade the city. It infiltrates the city and then the castle.

The castle had been attacked the night before by assassins from the Ring of Death, they had kidnapped the king and queen as well as kill the Ildrish Ambassador. The castle of lions is attacked by the Ildrish army and Zuree, Bashel and the others have to flee.

Zuree and her friends escape the castle, but her uncle is now the only heir left who is clealy alive. Zuree has no way of knowing if her uncle even makes it. They flee into the forest as fires burn in Bechlea, smoke clouding the sky.

The Castle of Lions 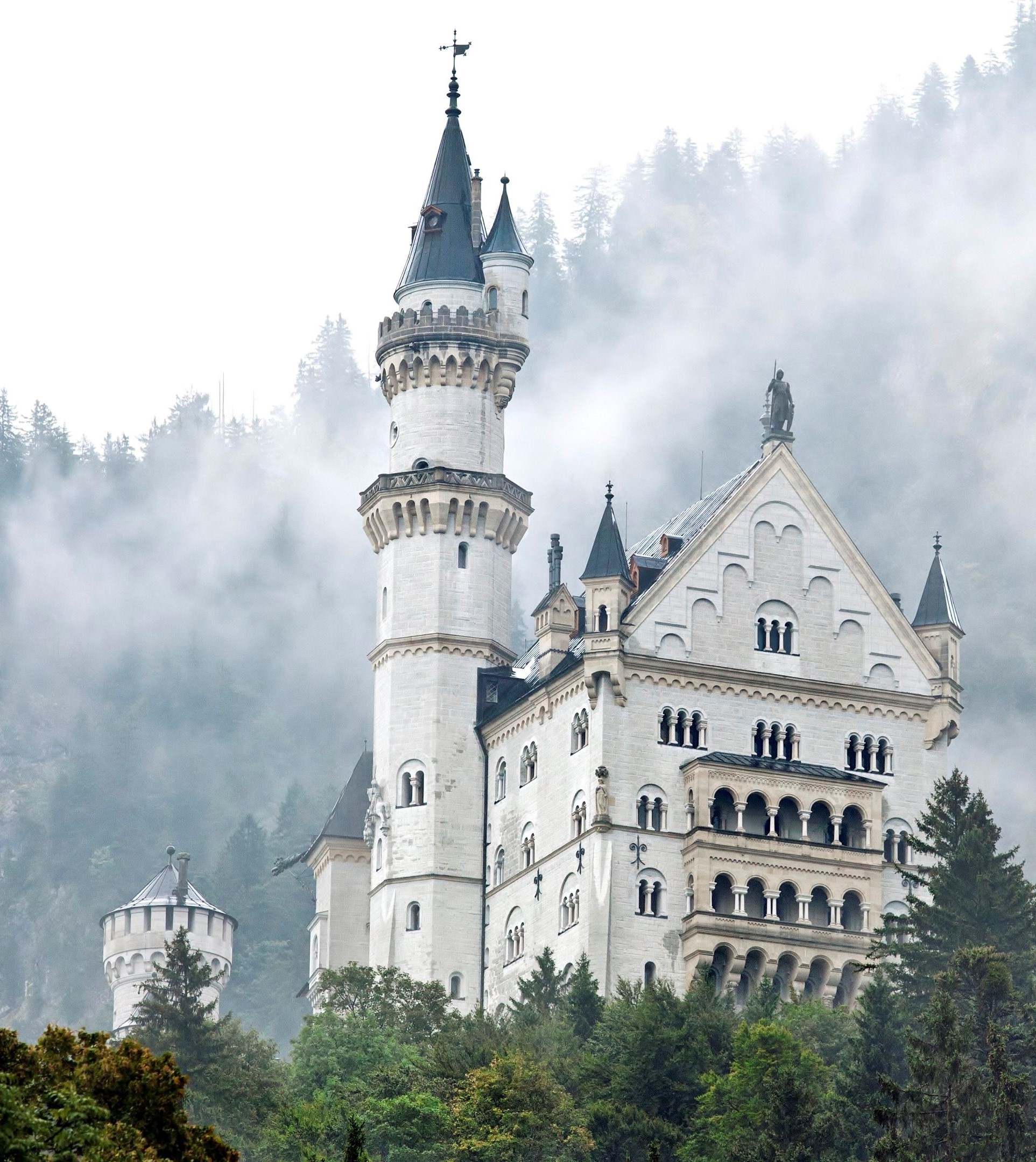 Get out of the Castle of Lions safely

Remove these ads. Join the Worldbuilders Guild
Prose and Plot