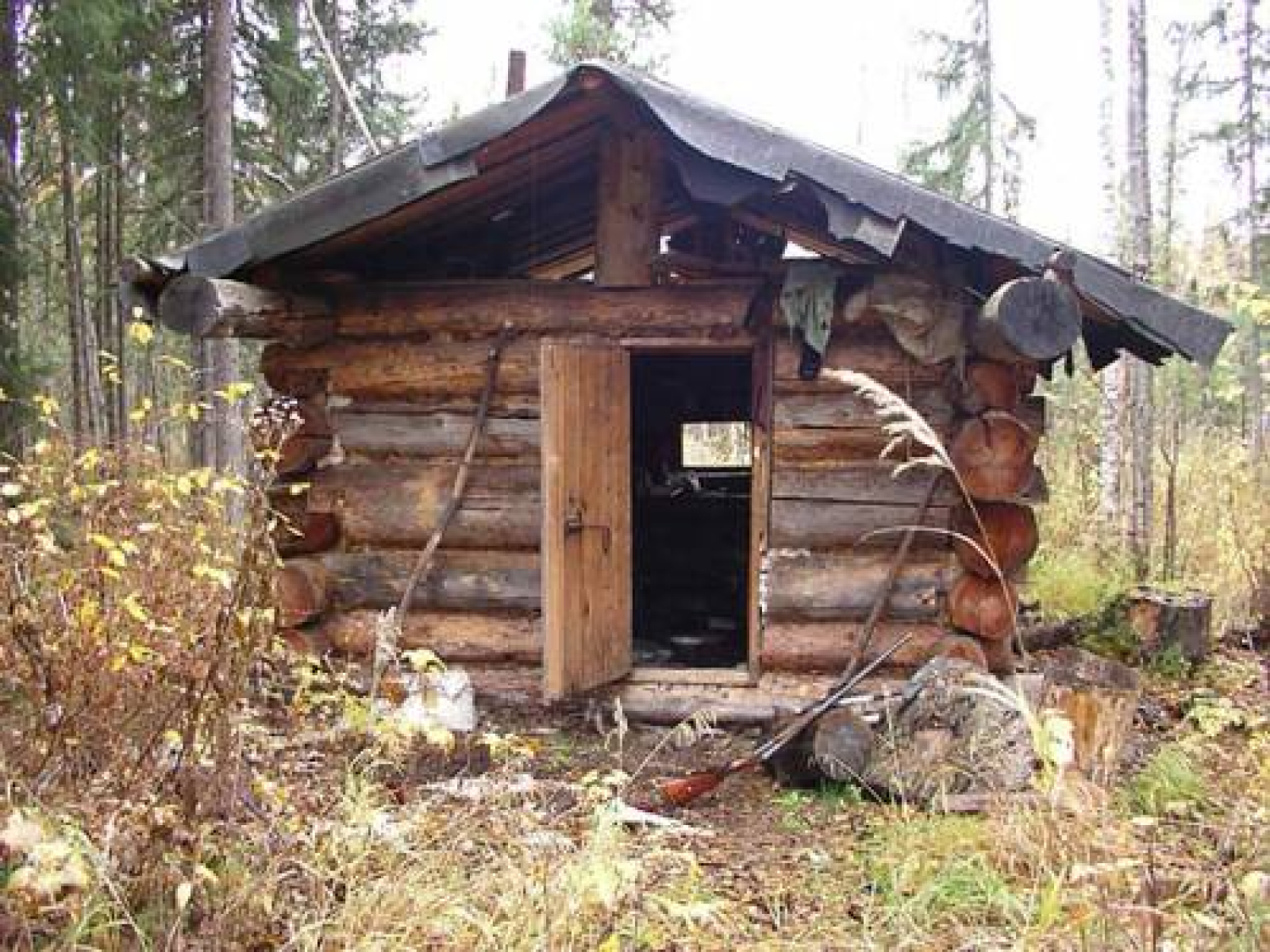 Chapter 12 – Go To Where The Treasure Isn’t