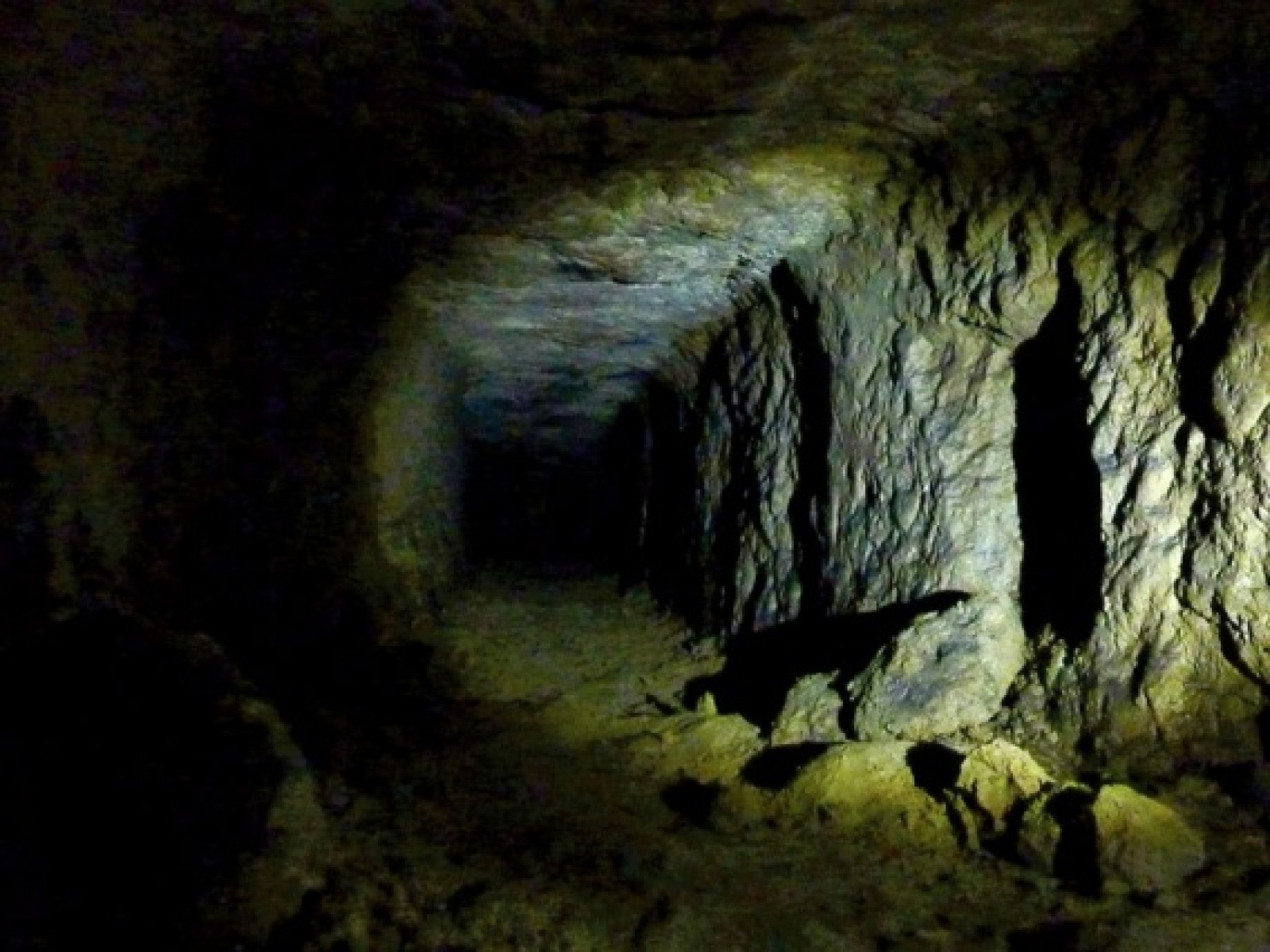 The warren is a maze of tunnels and chambers underneath Crows' Meadow. It was built by a family of poleviks, led its matriarch, the poludnitsa Plamenka (who also happens to be Plamen's mother). It was both the home and the winter sanctuary of the poleviks, who slumbered there throughout the winter months. The warren is made of rough hewn stone, and is no more than 10 feet in height. The warren has two known access points - one through a narrow dirt chute descending from the meadow itself, the other through a tunnel leading from the basement of Tsibulka Tsibulkovich's tavern in Lazarevo.   The warren has a mass of confusing passages, many ending in dead ends. It was also found to have eight chambers: one served as Plamen's own room, when he stayed in the warren; one housed his mother, Plamenka; one contained her polevik husband; one - Plamen's polevik siblings; one contained their grindstone, and a dough golem guardian (though it was later moved to guard the chute access; one was filled with grain sacks that the poleviks harvested; one contained the treasure taken from the captive villagers of Lazarevo; and one housed the animated skeletons who had been the victims and the perpetrators of the massacre 40 years ago.   The treasure chambers and the skeleton chamber were sealed, but could be accessed by using several ingenious devices, which Plamenka initially kept with her as she slept. One was a sickle, which was to outline the doorway if the point was scratched over it. One was a sash with mystical symbols, which, if burned in a lantern, would cause that doorway to glow and open (or become sealed). Lastly, a flute could charm the skeletons into inaction.   The warren is still there, as far as anyone knows. The entryway was widened, but there is no indication that any of the rooms were destroyed. The treasure room was thoroughly looted of coins, but much of the grain remained in the granary, which was sealed (though it may have been removed).

Home for Plamen's polevik family. Also, site of its treasure, and guardians that were to keep the family safe.