When the Duke's tax collector comes knocking, you'd best make yourself scarce. If he finds you at home, he might even visit twice!


The Duchy of Northampton lies in the northwest of Brisland. The seat of the Duchy, the city of Northampton, is nestled in the foothills of the Pinecrest Mountains. Its holdings extend east to Fort Pinecrest and west to The Reach, two border fortresses and the only major fortified settlements in the entire kingdom of Brisland. Also to the east is the town of Cragview, and to the south lie the town of Halston and the villages of Glenshire and Briarbrook.

The Duchy of Northampton does not have the usual division of counties like other parts of the kingdom. Instead, there are two barons charged with overseeing the fortresses of The Reach and Fort Pinecrest, both of which contain sizable towns in their own right. The duke oversees the rest of the lands directly rather than through intermediary counts, and four earls report directly to him. These earls each manage the settlements of Cragview, Briarbrook, Glenshire, and Halston. While this organization has the potential to lead to a more detached central authority, the small geographic size of the duchy prevents this from becoming too much of a problem.

Like the other major cities in the kingdom of Brisland, Northampton started as an independent city-state. The city of Northampton dates back to before the current age, over a thousand years by some reckoning, and its original name is lost to time. The isolated location and surrounding mountains provided a sheltered existence for the fledgling culture, and the abundant mineral wealth of the mountains gave it a strong trade position in the region as it grew.   Other than some minor skirmishes with unsettled tribes living in the mountains surrounding the city at the time, the histories do not mention any major conflicts. These neighboring tribes eventually settled down and became neighbors to the affluent city-state, finally joining with it in a larger Kingdom of Northampton some time in the first century I.R.

While all six of the divines of the Temple of the Divines are revered across the holdings of Brisland, Frelde and Elaia both have a more devout following than the other Divines within the Duchy.   Considering the industrial nature of the city of Northampton itself - with a large and active population of skilled craftsmen - Frelde has a strong influence within the walls of the city itself. Also in the various mining camps and villages at the base of the Pinecrest Mountains, she is revered and has a shrine in almost every village. Also considering Frelde's patronage of those who protect the realm, it is no wonder that in a duchy bordering two foreign powers her name is invoked often. The Order of the Barbed Star, one of the Orders-Militant of the Temple who considers Frelde their patron, has a strong presence in the Duchy.   In the south of the Duchy, Elaia is a more prominent figure. The towns, villages, and hamlets in this region all revere her and beseech her aid in a number of matters. This area focuses heavily on agriculture, transport, and trade; all facets of her influence over the mortal world.

As a border state of the Kingdom of Brisland, relations with neighboring lands is an important part of the role of the Duchy of Northampton. Relations with Argastilan are generally cool and distant, as the Pinecrest and Frostcap mountains provide a natural barrier between the two realms. The Principality of Remaria is likewise insulated by the Cragoran Mountains and the deep forests of Remaria. There is quite a bit of trade with the Bravani who live in these forests, but official contact between the Duchy and the Principality is limited. 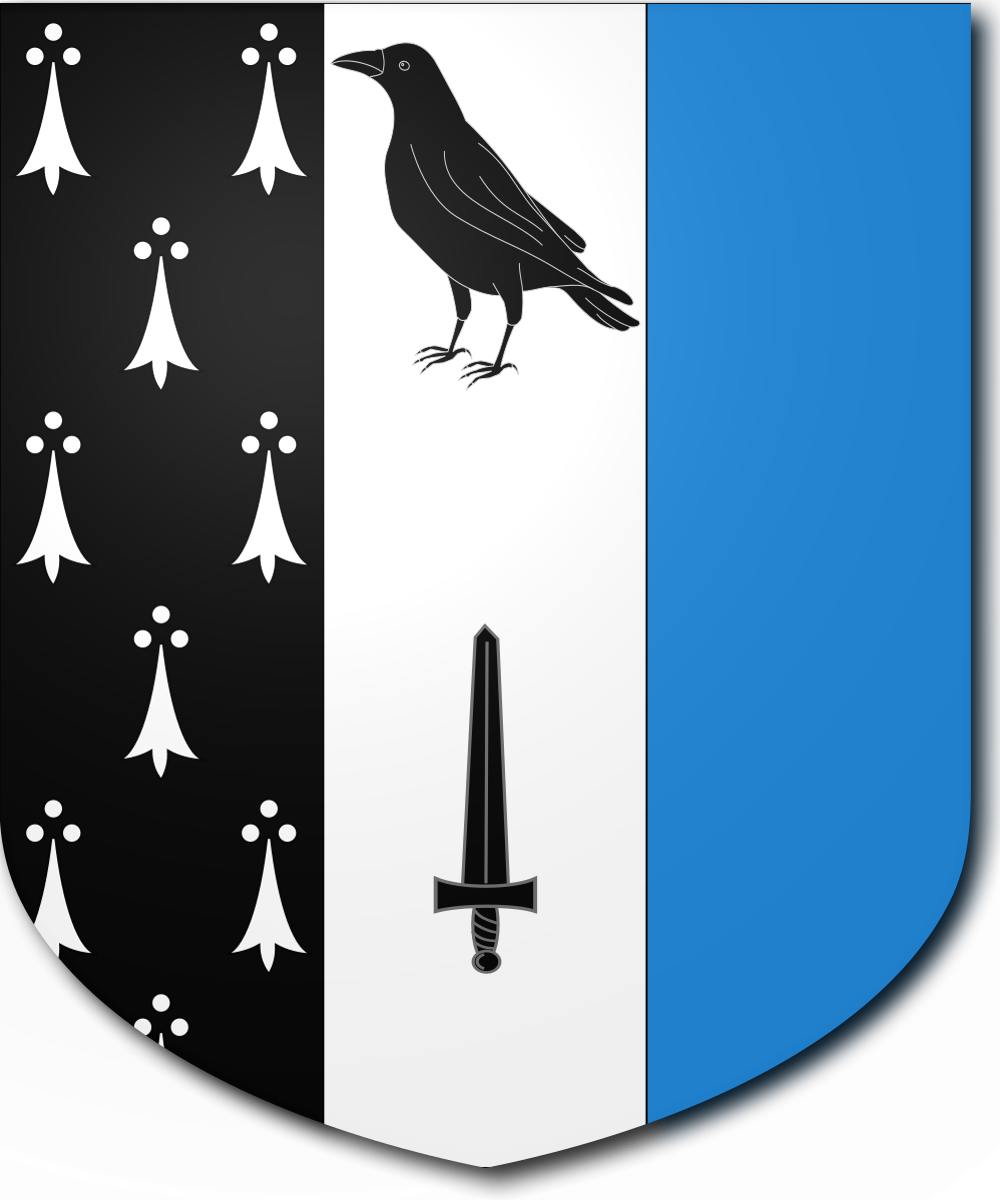 Founding Date
Circa 100 I.R.
Type
Geopolitical, Duchy
Leader
Faustus Leopold
Power Structure
Feudal state
Economic System
Mixed economy
Currency
The Duchy of Northampton does not mint its own coin, instead utilizing the common currency of the Kingdom of Brisland.
Legislative Body
While the Duchy adheres to the King's law as handed down by the Kingdom of Brisland, the Duke himself has the authority to pass laws that effect the management of his holdings.
Judicial Body
Duke Faustus Leopold is the ultimate judge of the law in the Duchy. Enforcement is also handled by the various earls and barons that control the settlements of the Duchy. Magistrates appointed by the Duke himself also serve to aid in adjudication of the law in the larger settlements, such as Northampton and Halston.
Official State Religion
Temple of the Divines
Controlled Territories
Neighboring Nations
Notable Members

Articles under Duchy of Northampton

Fort Pinecrest is a fortified town to the northeast of Northampton, on the northern border of the Kingdom of Brisland.

The reach is a border fortification in the west of the Duchy of Northampton on the Remarian border.

Cragview is a small town in the foothills between the Pinecrest Mountains and the Frostcap Mountains.

Halston is a large town on the River Brist south of Northampton which acts as a trade hub between several local villages and a large number of farmsteads.

Briarbrook is a small town which acts as a hub for a number of villages and farmsteads in the southern reach of the Duchy of Northampton.

Really cool article! I like the amount of detail you went into to describe the duchy of Northampton. You also made it interesting to read with the little quote and I legit laughed after reading it. Overall a nice artixle