Glenshire Manor is the home of the Jager family, most notiably Adrienn Jager, the current earl of the county of Glenshire. It is situated atop a small hill overlooking the town of Glenshire from the northeast, just a short walk away. 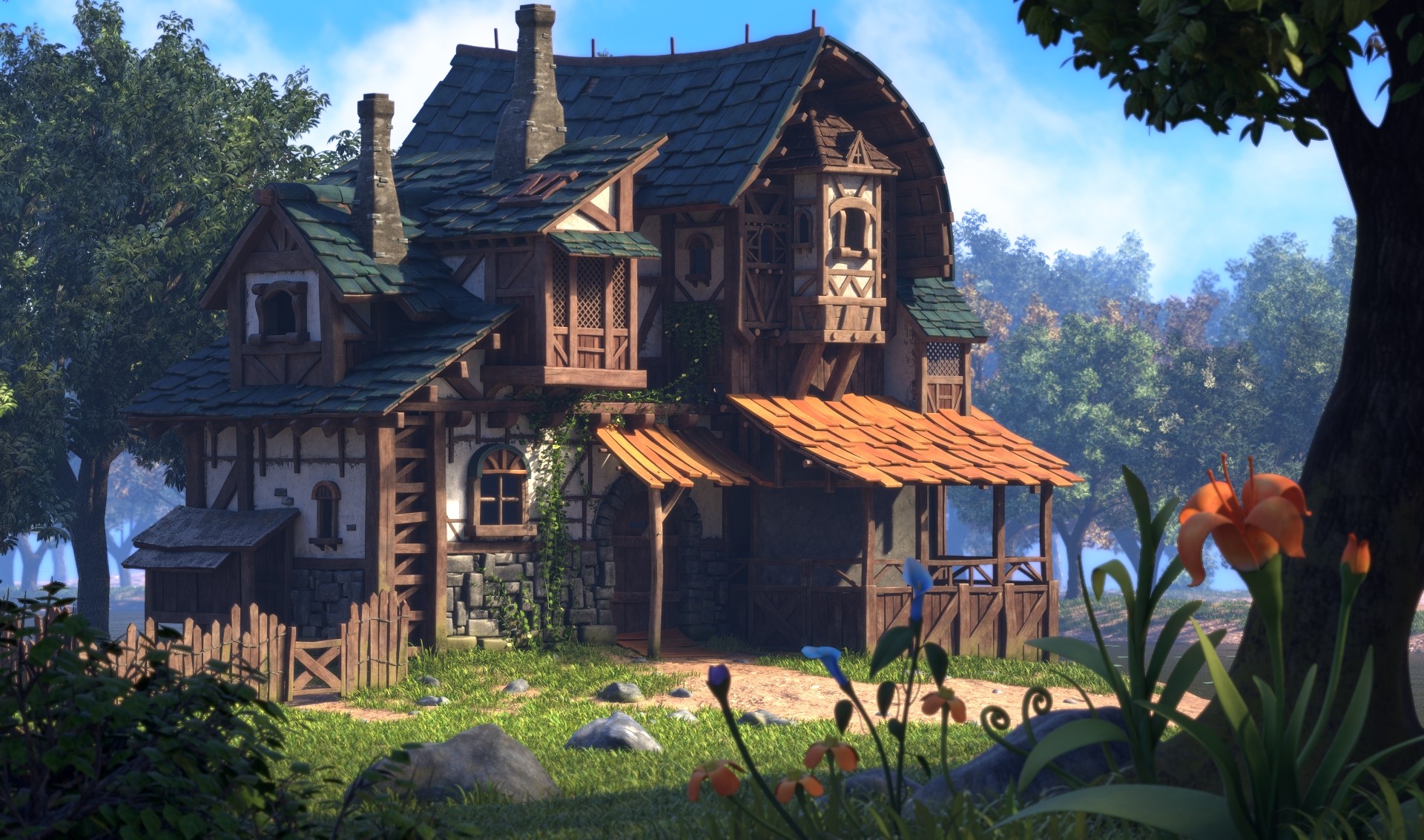 House With Stables by Allan Bernardo

Compared to the other buildings in the small town—with the exception of the local granary, the Idle Plow tavern, and a few barns—the manor is an enormous edifice. Despite this, it is relatively small when compared to the manors and keeps of many other lords of the Kingdom of Brisland. It is by no means the smallest manor in the kingdom, but it is in close running for the title.

Of all the lord's manors in the Duchy of Northampton, however, Glenshire Manor does earn the title of the most humble home. Even the lord of isolated Cragview, nestled at the foot of the Pincrest Mountains, boasts a larger hall.


This modest, two-story home might be small compared to a king's palace, but compared to the average man's house it is a castle in its own right. Complete with attached stables, a full basement that opens to the lower slope of the hill, and spacious upper-story living quarters; any family of unassuming upbringing would be more than satisfied with the accommodations. 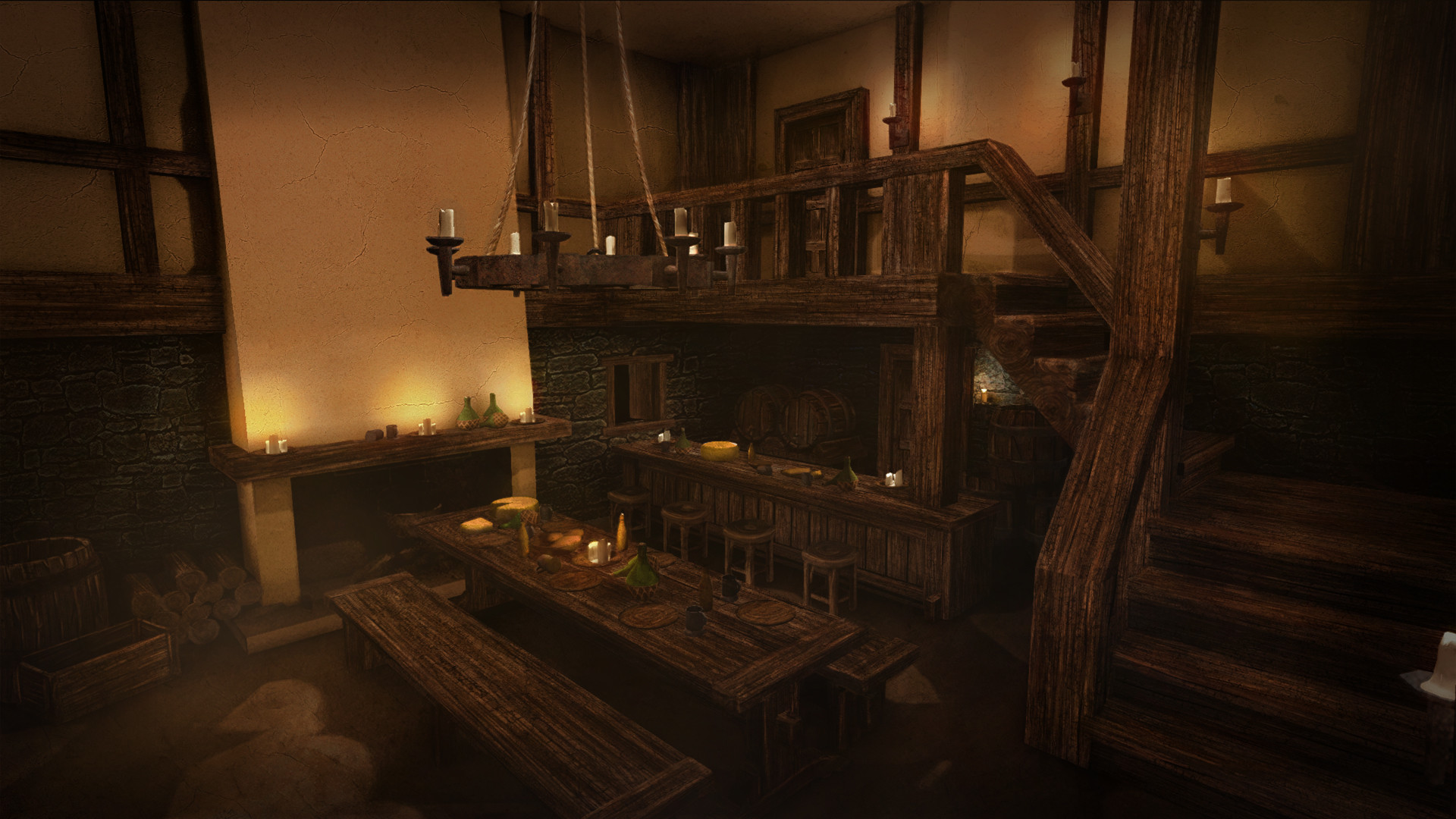 The main floor is dominated by a large dining area, with ample space for entertaining guests. A large fireplace dominates one end of the room, while along one side rests a small bar area. It is said that the earl keeps this bar well-stocked with both wine and mead, and he often invites local farmers and craftsmen to share a bottle. Rarely a day goes by, in fact, that Lord Jager does not invite one of his subjects to dine with him.


I'm tellin' you, 'tis true. The earl himself walked up to me in the field, mud on his boots like any common man, and asked me if I liked chicken. Chicken! Well, who doesn't like chicken? But, I'll swear it to my dying day, that was the best chicken I've ever eaten. Overheard in the Idle Plow tavern in Glenshire.


The basement level is used primarily for storage, containing both a wine room and root cellar. The part of the lower level that opens to the outside—on the lower slope of the hill—has been dedicated as a workshop and office. It is here that Adrienn might be found pouring over important documents amidst the shavings from his latest woodcraft project.   The upper floor of the manor contains the living quarters for the family. The earl and his wife share a large bedroom that dominates this floor, adorned with vaulted ceilings and large windows. Across a small hall from this is another bedroom for the children they have not yet born, and this was the room of Adrienne himself, when he was but the son of the former earl. 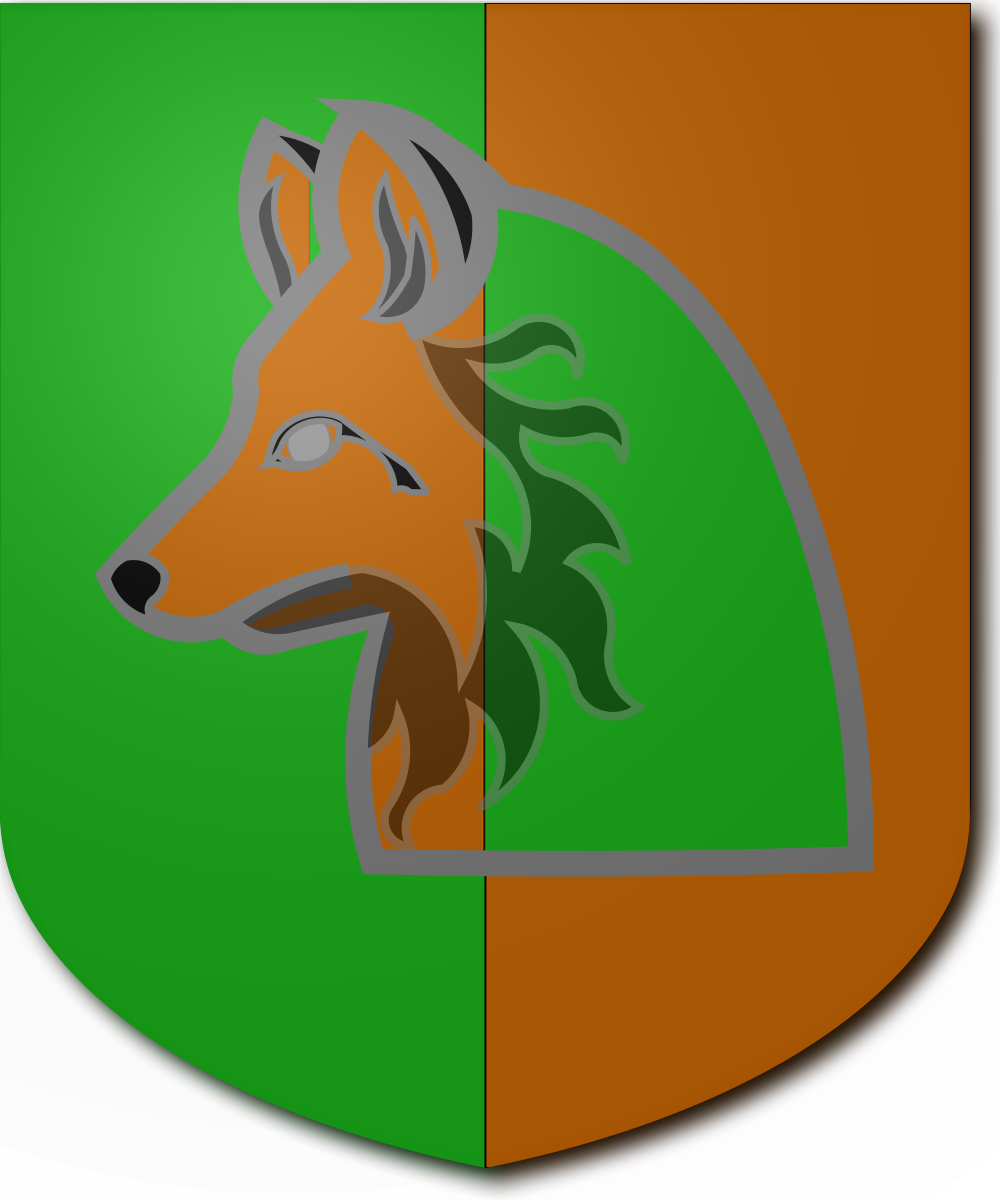 
Adrienn Jager was not raised to consider himself to be above the common man, despite being the son of a noble and destined to one day take his father's place as the Earl of Glenshire. Instead, his father taught him that it was his role to care for and defend those who occupied his demesne.   Living up to these expectations, the young earl has followed his father's example and continues to lead a modest life since the earl's coronet was placed upon his brow. Happy to reside in his family home and not yearning for a grander estate, Adrienne has proven himself not only to be a capable leader, but also a man of the people.   When not working at administering the county, glad-handing his subjects, or out hunting in the forest, Adrienne can most likely be found in the basement of the manor. Here, he whiles away what little free time he might have working at wood crafts. What began as a teenager's hobby of carving small figures has become a boon for the local children. Almost once a month, the lord of Glenshire produces some new novelty for the children of the town to enjoy. From tiny soldiers to ships ready to embark on a perilous journey, many are the wonders that are produced in this small basement workshop.

Adrienn Jager is the affable baron of Glenshire, a small village to the south of Northampton.