-I've never been to this part of town before...what is this?
-You never been to a red-light district in your own world?
-Oh, one of those... You went to one when we visited my world?
-No, I saw it on your telly.
-I see...
— August and Zamarca

Siren street is several blocks of entertainment businesses in the largest settlement in the world, Korda. Here tea rooms, game rooms, pubs and other establishments can be found to titillate all adults that are out on the town for a night.

This district is located in the older part of Korda and consists of around 12 blocks between two larger roads. The most notable landmarks in the area is the Ambren statue and Starlight Hall. There are also a couple of pretty cheap inns in the area.

With the The Korda Alliance and the growth of the city in 1002RO the people started feeling safe in the unsafe world of Idyll. They could start thinking about entertainment instead of only their survival. Many businesses for adult entertainment started opening across the city.   A couple of the Houses did not apporove of this because of their children. The Koring House decided that the adult businesses should be kept to same district. The new district was built and the businesses who had already opened were asked to move to this new district. Most of them complied but those who did not were soon shut down.

Sex work and similar is not illigal in Korda but there are still some unsavory people that gather in this district. Which means that more Guards patrol the area. To keep the district orderly and keep the unsavory people from tricking the decent people.

Since the advent of the printing press, Siren street has been mentioned several times in Korda's new newspaper. Which has also started spreading outside of the settlement. The district has been mentioned in lewd poetry and artists sometimes walk through the area to gather inspiration.
Type
District
Location under
Korda

Answering: "a settlement known as a pleasure town or for louche behaviour"
Visit BasicDragon's Competition Page Check all other answers to this prompt Competition Homepage

All art & content © BasicDragon 2020-2021, if nothing else is stated.
You may NOT use my content for commercial purposes. With credit to me and a link to this site, you are allowed to share and adapt my content.
Article template
Settlement
World
Idyll
Category
Places
Author
BasicDragon
Publication Date
21 Jul, 2021
Creation Date
21 Jul, 2021
Last Update Date
23 Jul, 2021
Visibility
Public
Views
596
Favorites
7
Comments
2
Work In Progress
Tags
SC2021 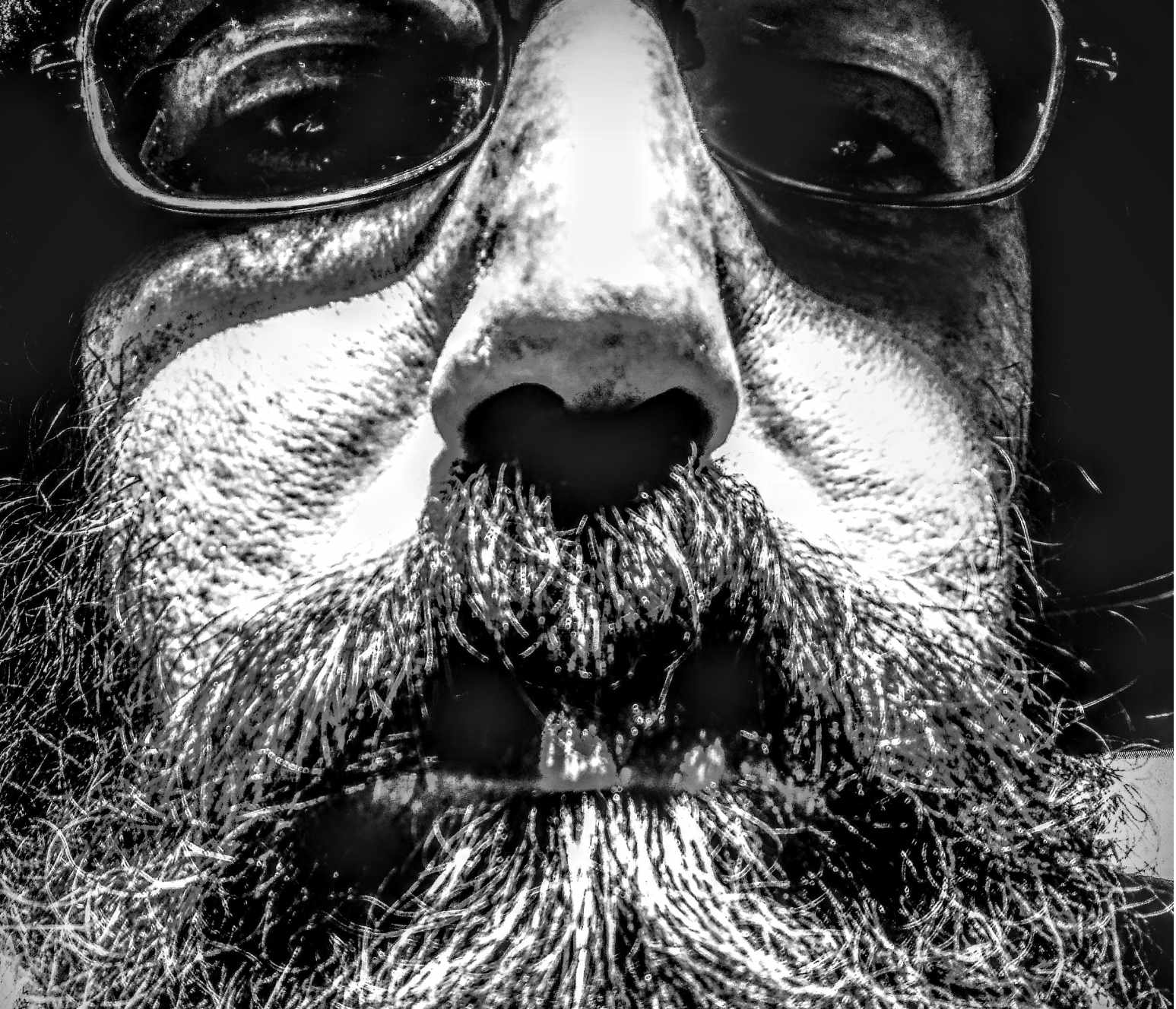 Love the idea of having important/notable features in a certain district.

:) checked Wikipedia's article on Kabukicho for inspiration on what kind of information I could add and saw that they had done that. XD

I really like how they've gained more interest through the invention of the printing press, particularly as to how writers now walk down the streets as a way of getting inspiration. It may be for lewd poetry, but it reminds me of bohemian writers going to Tangier in the 50s/60s.

Hehe, yeah. I've been to places and done things just so I can write about them. XD;;   Thanks for the comment! <3