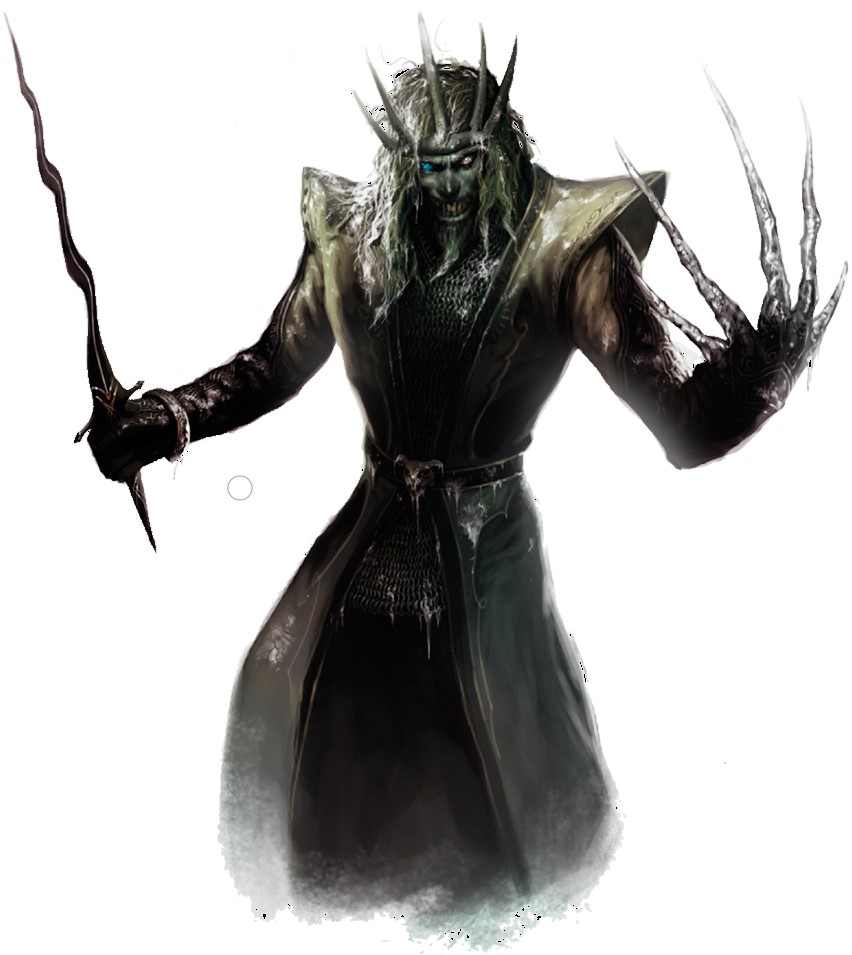 Back at Fort Rannick, the Saviors of Sandpoint interrogated the former leader of the Kreeg ogre clan, Sereg.   Jakardros and Vale then locked up Dilay and Kaven and would decide what to do with them in the morning. The Saviors of Sandpoint set up a rotating guard to keep an eye on Sereg and the others and settled in for some much-needed rest.   But the evening was far from restful. Gallious recalled fragments of his past including part of a ritual where the shard of gluttony was placed inside him by a woman wearing a skull mask. Mite, Kilgor and Kumiko all had a shared memory of the man from the vision within the Skull’s Crossing dam orchestrated the complete destruction of a city, the site of which becoming the Storval Lake.   During that sleep, Kilgor was attacked by the wraith of former Black Arrow commander, Lamatar Bayden. The Saviors rallied and put the captain to rest once and for all.   The next morning, Kadrus approached Fort Rannick with two other elves - Lord Villastir and a cleric of Calistria named Perelir. Kadrus was happy to see everyone alive and well. He explained that he had been under the effect of a Modify Memory spell, but Lord Villastir knew the truth. Villastir was forced to “abduct” Kadrus so Perelir could heal him and restore his true memories. Villastir and Perelir were part of an organization that was rooting out corruption amongst elven nobility, like the ones who had wiped Kadrus’ memory. These nobles believed Kadrus to be a threat, but rather than kill him they chose to drive him away.   As a show of appreciation for everything the Saviors of Sandpoint had done for him, Kadrus gave them a treasure cache that had once belonged to his parents. They left it to him, so he left it to the Saviors of Sandpoint. After spending some extended time “healing” Kilgor, Perelir magically departed.   The Black Arrows came to the decision that they would allow Kaven to rejoin the Black Arrows. He had come far and may be worth redeeming. Dilay, having been under the influence of powerful cursed magic, would be encouraged to leave and avoid the region in the future. Now that the situation appeared to be over, Dilay planned to go back to Eshal’aiqua (eh-SHALL ay-KWA) and continue her training with the elven Kensai Magus, Oberon Thornhide. Oberon was the leader of the elves who had wanted to join the Kingdom of Laterre. Shalelu Andosana was planning on heading in that direction. Shalelu would go with Dilay to ensure she made it to Eshal’aiqua safely.   Oberon has sent scouts into the Kingdom of Turapal so Dilay will gather intel. The next time they move against Blackmoor it will be from a position of strategy, not vengeance. When Kumiko has completed her own task, Dilay asks her to come to find her. “It will be good to have my sister at my side, once again,” she says with a smile.   Kadrus wanted to send his friends off in style, so he and Lord Villastir summoned gold and silver cloud dragons to fly the heroes to Magnimar.

The contents of Kadrus' treasure trove: 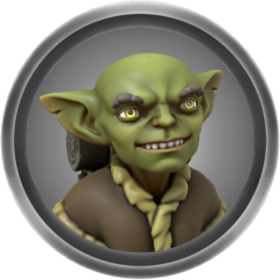