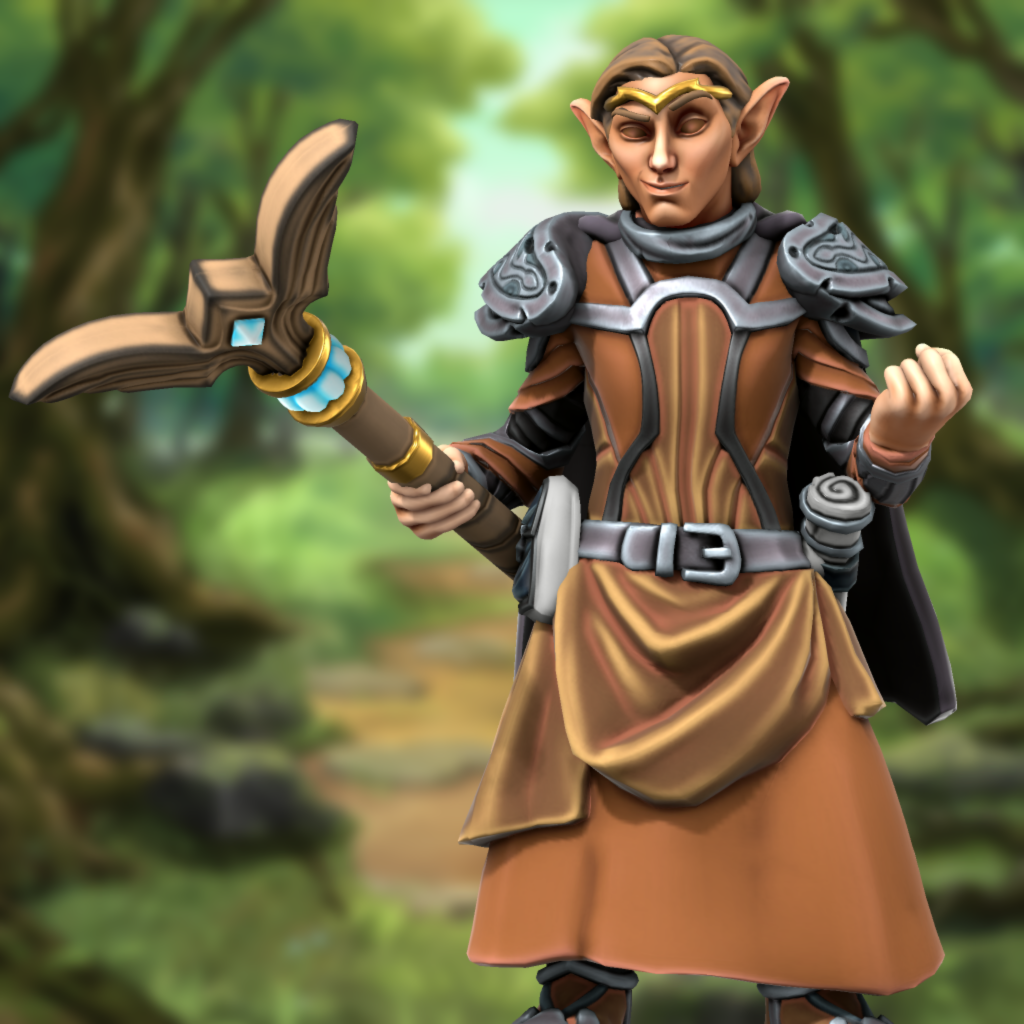 Lord Villastir is an elven noble, and was the chief advisor to Queen Telandia Edasseril who lived in the small town of Siavenian in northern Kyonin. There he kept a close watch over a once-dormant elf gate, which was activated in 4720 AR by adventurers traveling from Minas Amer. Those same adventurers revealed his connection to the Winter Council and he fled Iadara before he could be held accountable. His current whereabouts are unknown. 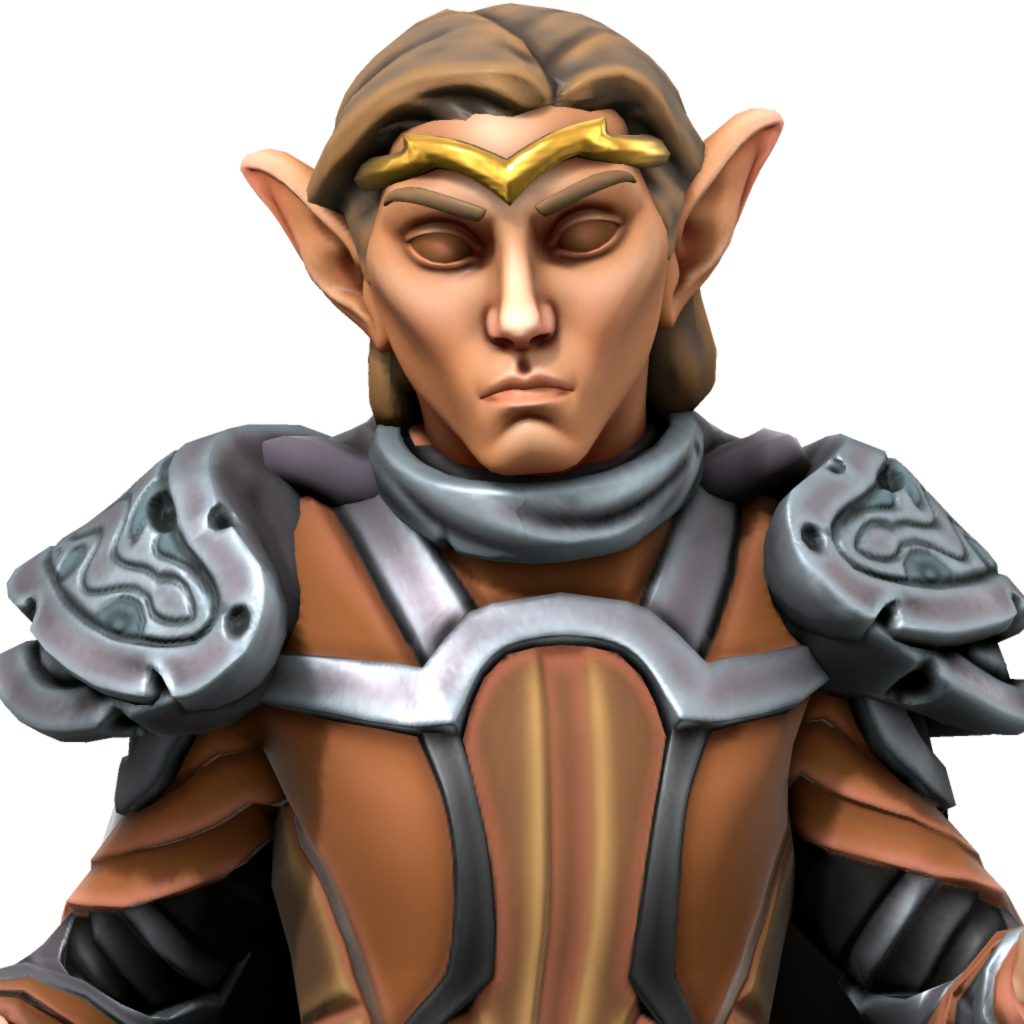