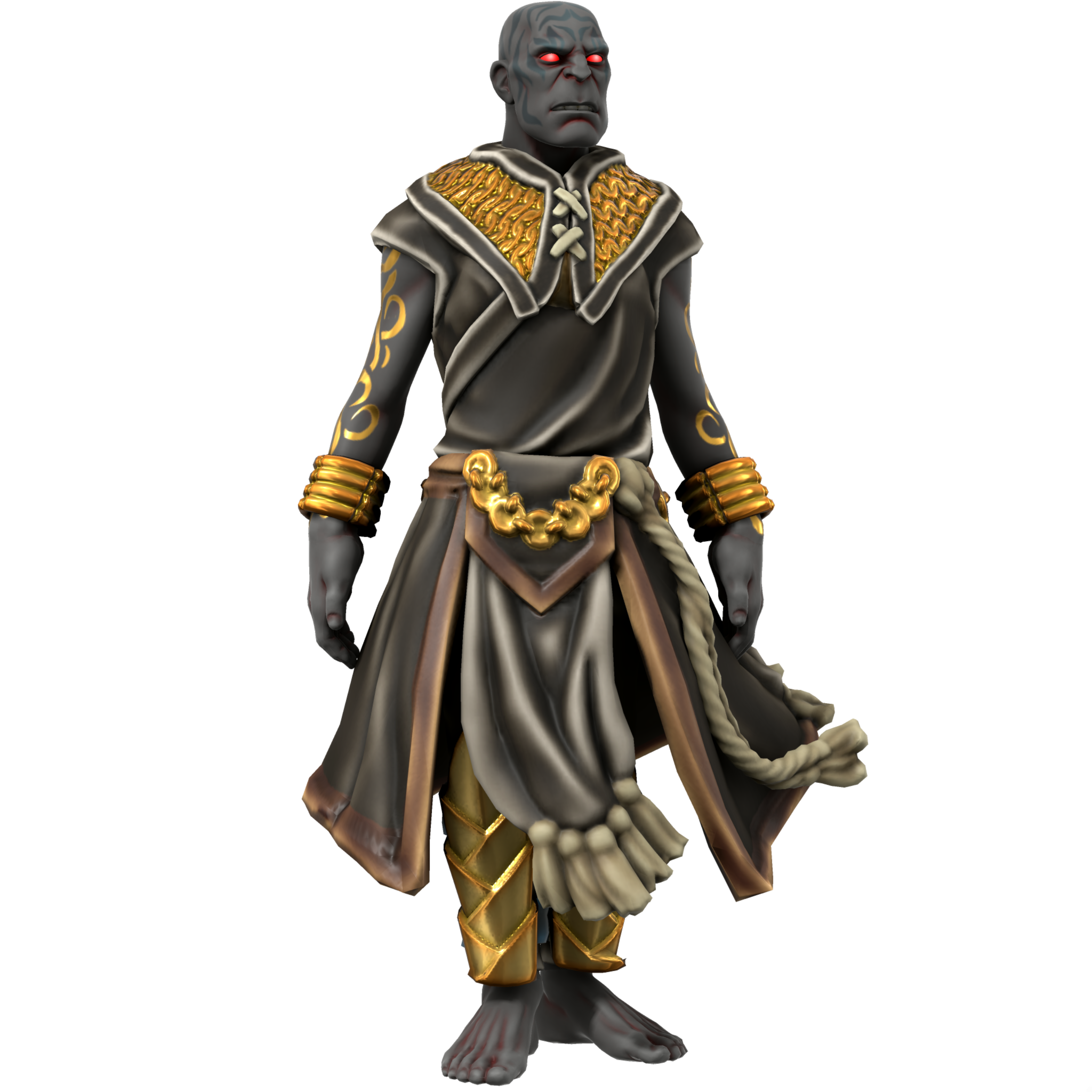 Mokmurian was the most notorious of the bandit chiefs broken away from the stone giant norms. A wizard by trade, which defied traditional stone giant magic-users, Mokmurian struck out on his own to cultivate his power. When he returned to his people, he did so with many powerful allies as well as his own substantial acumen of magical abilities. He commanded several stone giant tribes, as well as hill giants, trolls, ogres, and ettins. 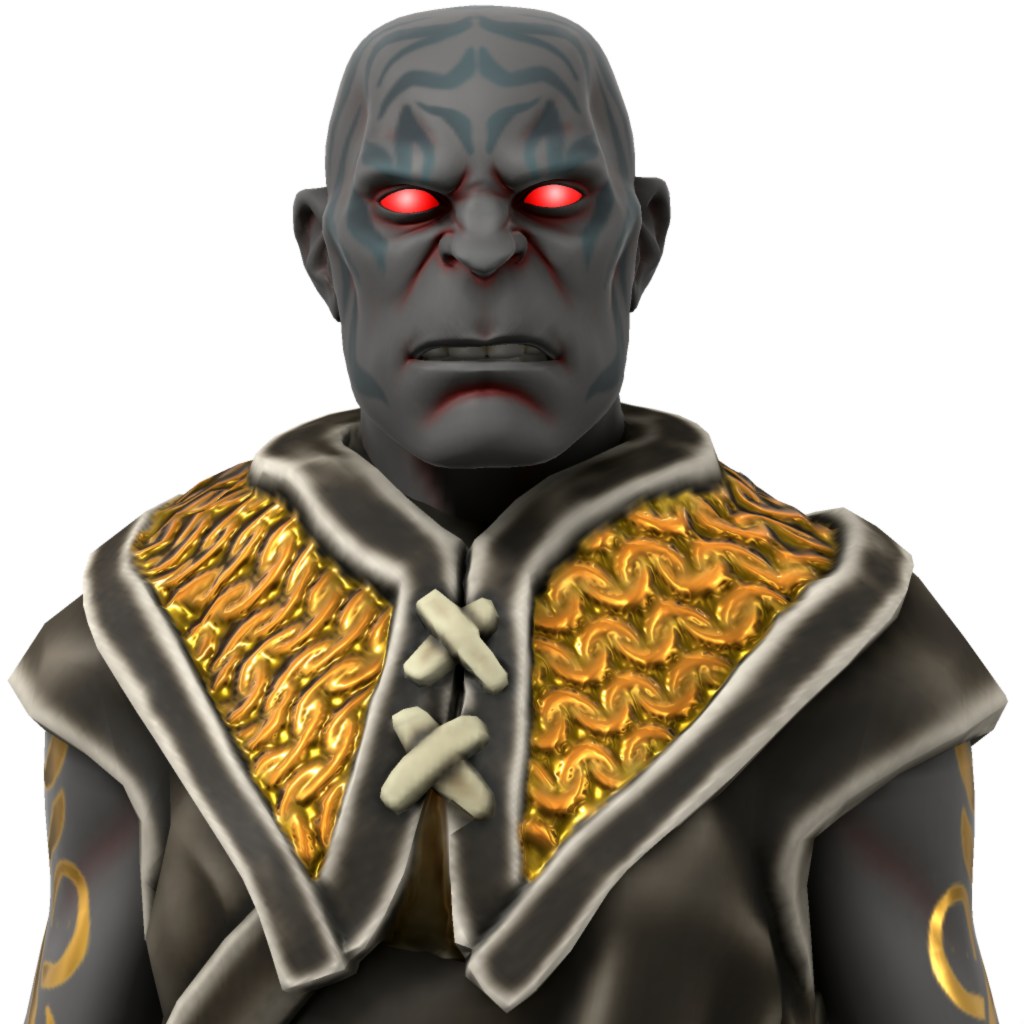