Mystery and legends shroud the Gith, mysterious denizens of Ekal's two moons Yunal and Zunal. When aberrations from the Far Realms terrorized the world during the Ostry Apocalypse, according to legends this race of spacefarers entered the material plane to aid in the fight against illithids and monstrosities. The creation of the Ageless One deity banished these aberrations back to their home plane, in the process sealing off all portals used for traveling to any realm beyond Ekal. Cut off from Limbo and the Astral Sea, the Gith used their pisonic powers to establish settlements on the planet's moons away from the jurisdiction of the Ageless One.    For Githyanki and Githzerai alike, different factions emerged as they grappled with their new life of exile. Some sought a Return by any means necessary, seeking to reopen the very same portals illithids had crawled through years before. Legends tell of individuals discovering hidden portals or brokering deals with powerful entities to send them home, but for centuries the dream of worlds beyond Ekal has proven ever out of reach.    Others sought to Fight against their exile, blaming the gods and mortals of Ekal for bringing them to this world without allowing for a return home. This faction has had the most contact with the people of Ekal, raiding kingdoms and waging vicious wars in the distant hopes of attracting the attention of Gith from their home planes. These wars plagued Pescaliat for centuries during the 3rd Cycle until powerful mages created items capable of controlling the Gith and turning them against each other. These Horns of Valhalla became capable of summoning entire armies of Gith in a matter of seconds, valuable relics still sought after by power-hungry rulers. These setbacks forced the Gith to turn on their own kind, leading to years of fighting between Githzerai and Githyanki that nearly destroyed the moon of Yunal. An uneasy truce exists on Zunal between the two sides, but the spark of conflict continues to simmer beneath the surface.    More recently, some have sought to Collaborate with those on Ekal and transcend the conflicts that have defined their history. Technological innovations have reshaped the world, and if the Gith share the secrets of their pisonic powers breakthroughs could be made that may allow for the creation of portals back to their homelands. This same conciliatory approach could be used to broker peace between the Githyanki and Githzerai, encouraging them to look beyond their petty disagreements and unite under a common purpose. Which faction will win out in the end remains to be seen. 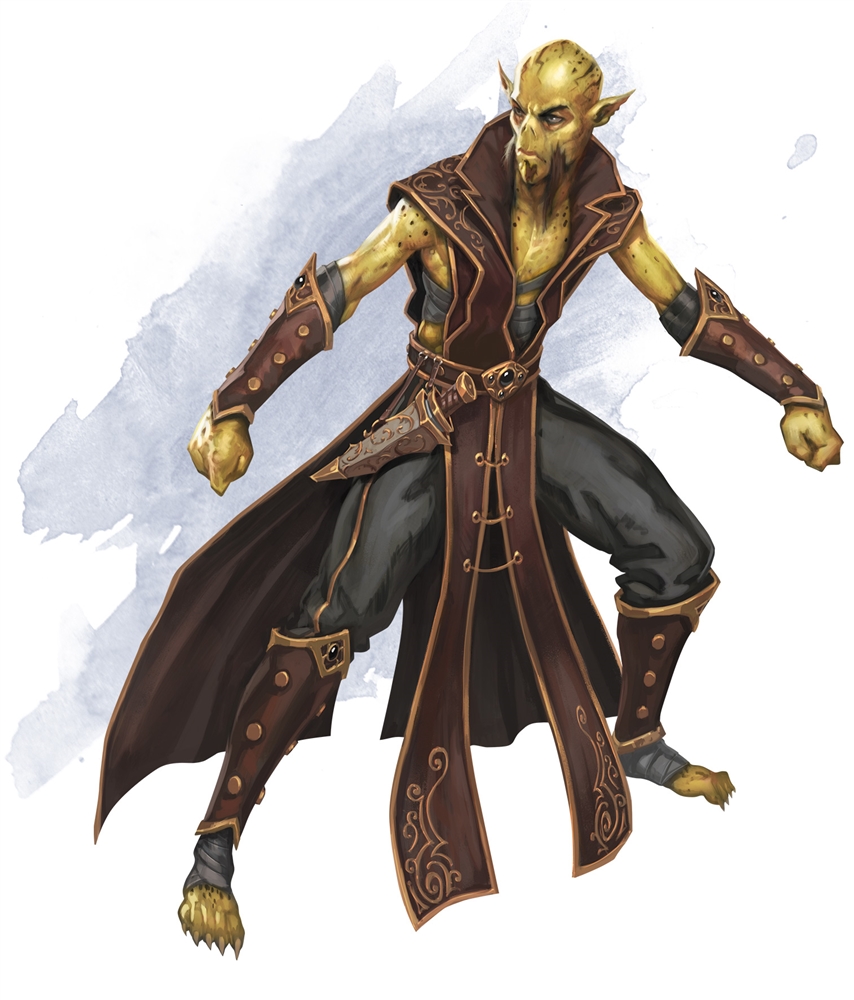