The alliance was formed by the Druids of Corrigenda with all the nations of Corrigenda. The order was granted the power to advise the nations' leaders. Over time the Grand Druid set legislature in motion to become the ultimate judge, who's word is law.

The alliance of nations is designed to foster goodwill between all the members who have signed on. From the niceties of trade agreements to fostering of children and the marriage alliances  which are encouraged to strengthen the bonds of friendship.

The alliance was formed to create peace and harmony throughout the land as a result of the Unending War which lasted for thousands of years. The result of which was the near genocide of all life on the planet. The druid order brokered peace through the wisdom and guidance of its founder Servalin.  This alliance has been enforced through the edicts of the Grand Druid through the centuries since its founding.

The primary assets within the alliance are the militaries of each participating nation, the magical and political might of the druid order.  Each nation has pledged to assist any nation which is attacked unfairly by another.  Though there has never been any true need to call upon the alliance to enforce this pact.

With the creation of the Druid order and it's drawing of members from most of the nations a ceasefire was achieved and then eventually a fully realized peace between the nations. Though there have been minor wars since its founding these wars have never lasted longer than three years. With the order usually being the ones to step in and quell the conflict.   Over the years the order held firm to the purpose of the founding. Over the last three hundred years, it has begun to slip in its purpose. With Veldar in charge of the order and his continual use of the potion which reverses the ageing process, he has slowly been going insane. He and the order have become more and more power-hungry. These actions have caused some of the nations within the alliance to consider pulling out and barring the druids from their borders.   The Dragons are on the verge of declaring war against the order because of the use of the aforementioned potion as it requires the death of a dragon in order to create it. If this were to happen there could be a war more devastating than the unending war since there will be no order to unite the disparate peoples of Corrigenda this time. The alliance between the dragons and Herigmark would draw Herigmark into the conflict as well.   The Fae have never felt the need to bend the knee to any organization let alone the druids but since the only way for them to live their lives in peace was to acknowledge the order and its contemporaries. They consider the unnaturally extended lifespan of its current leader to be an abomination. Though they and the dragons have had differences in the past the longer lifespans of these two races have allowed for a better understanding of each other.

Education for the most part is based on who can afford it.
Image is courtesy of Crysallia and comes from Canva.
Corrigenda    Druid Order      Alliance of Nations 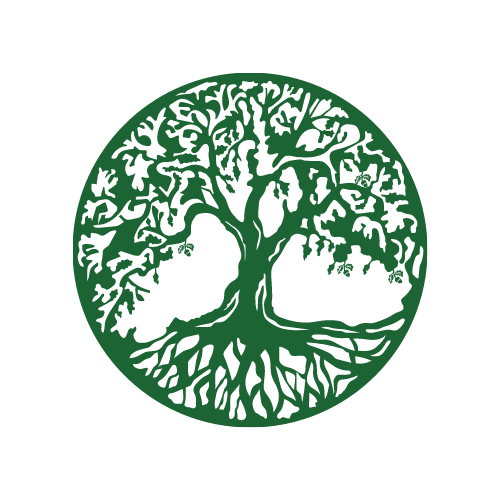 I wanted to swing by. Gave your Alliance article a read. First off, it's absolutely beautiful. I really nice getting to see the diplomacy web, too. There's a lot going on there!   There are a lot of really neat elements here, too. Dragons? Fae? Druids? It definitely feels like a really cool world.