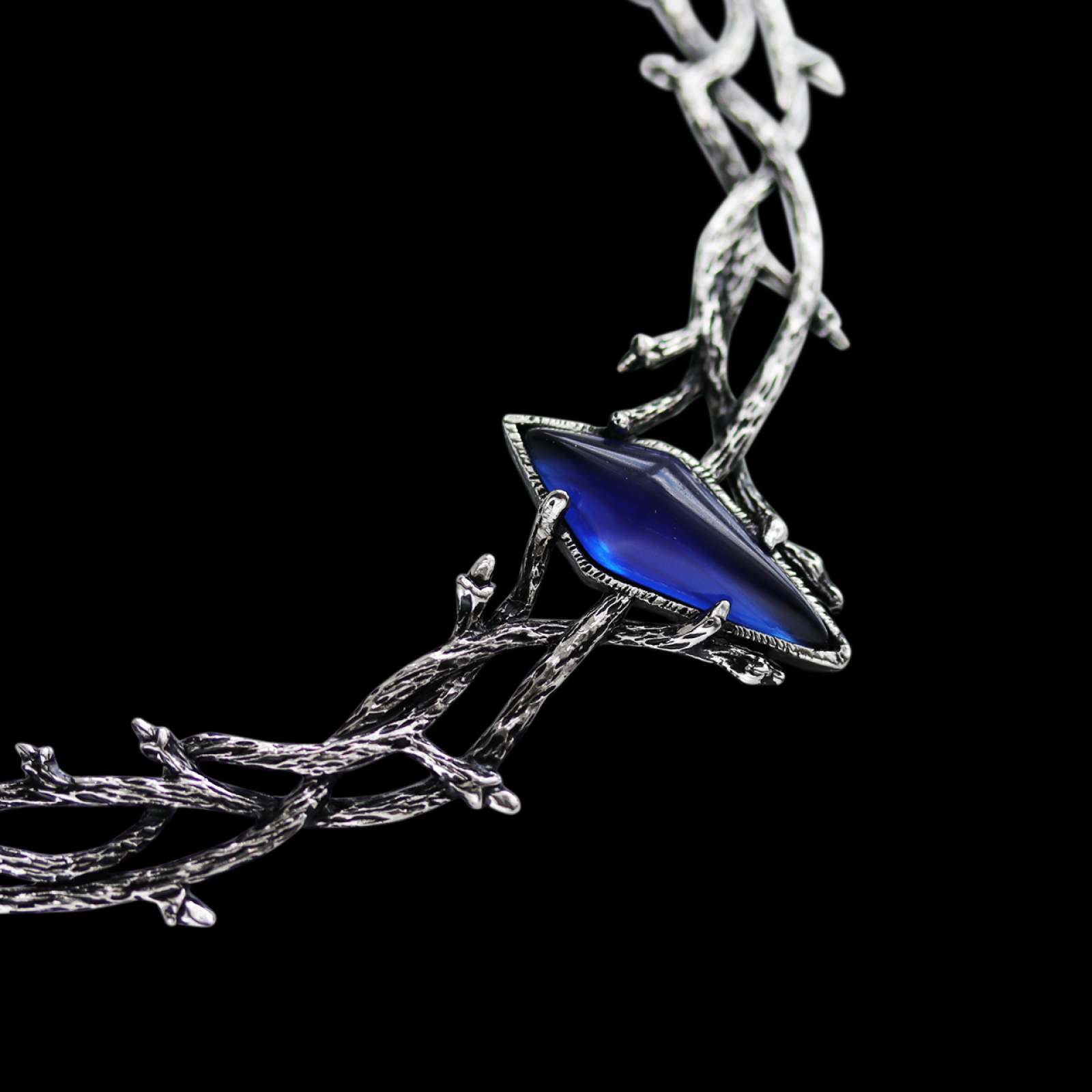 On Girdler's Yard, in a market ward of active marketplaces and earnest merchants in Northgate. Its neighbors include the office of a female human money changer named Coenburh and the workshop of a female dwarf clockmaker named Anag.   The innkeeper is an idealistic female dwarf named Thainarv.   Menu:

The inn is a grand building of timber and brick walls, with a slate roof and finely-crafted tables and chairs. It was once a manor house, and has a collection of artwork. Accommodations consist of several large rooms with beds and woollen mattresses.
Type
Inn
Parent Location
Brechlen
Owner
Thainary
Related Report (Secondary Locations)