Barrens' End    The Underworld    Sects      Phersu
The Phersu are the masked cult dedicated to the sisters of fate, Nortiaand Thesan. They seek the threads of destiny to find the path to fortune and avoid the paths to doom.   In the aftermath of the The Dark Nova, Neevh Tiar received a call from the goddesses hoping to avert tragedies like that in the future. This catastrophe, which destroyed the ancestral homeworld of the San-na changed the course of galactic affairs and cultures everywhere.   Because of their focus on fate and their initial focus on the causes of the Dark Nova, they became a target for many wanted to find someone to blame for the horrific loss of life. As a result, they have suffered sporadic persecutions over the history which lead them to hide their true identities.   Under the leadership of Neevh Tiar, the Phersu spread throughout the galaxy. They are most common among the Senand the Tinh, but have follower in every corner of the galaxy. Their secretive nature makes it hard to know the fullest extent of their membership.

Due to the secretive nature of the Phersu, the true identies of their leadership is unknown. They are addressed by titles and pseudonyms, hiding their faces and true appeance under vestmants of mask cloth and veil vaneer to they all appear to be sen, or at the very least, bipedal humanoids with two arms and no extraneous appendages.

The Unknown are a council of three to twelve members who replaced Neevh Tiar when fate took him. They serve as the ruling council of the Phersu, settling doctrinal and other disputes among their members.

Suffragans govern a region that may be as large as a sector and as small as a city depending on the number of Phersu in the area. They provide guidance to the Clerics and the link with the Unknown.

Priests, or clerics, officiate temples and shrines. They are the closest thing the Phersu have to a public face. They are granted the privilege of a "true face," which is a mask corelating with their nature and their patron deity.

Acolytes serve as assistants to the the clerics. They are clerics in training or volunteers from the community. They are granted simple white, featureless masks and are addressed simply as acolyte while performing their duties.

As a result of the many persecutions that have befallen them over the centuries, the Phersu have adopted a veil of secresy to hide their clergy and membership from the prying eyes of others. Even the laity don masks to hide their persence at services.   Recently, local gatherings in safe cities have relaxed their codes of secrecy. Members often know each other's real names and faces, but this is not seen as a good thing by the wider community.   As servants of fate, they see the hands of Nortia and Thesan behind most of the events that happen in their lives. The veracity of these claims is rarely tested, unless someone claims their favor. Since the past is set, it is in fact fate, whether or not the gods deemed it so.   This devotion to fate did not lead to fatalism or nihilism among their members, but a sense of hopeful optimism. Since their fate is set in stone behind them, their destiny is in their hands to change in accordance with the will of the gods and with their assistance.   The Phersu believe that the sisters of fate take special care and concern over the peoples of the galaxy. They neither guide nor do they dictate the fates of others, but they have a providential plan for everyone to direct them to their ideal life and a better future birth.   They meditate in isolation and in groups. They celebrate the mysteries and other vatic rites to cut off their threads of doom and weave in threads of fortune.   Members of the community are thus seen as members of their fate circle and consequently woven into their lives to bring fortune or doom. They cultivate these relationships to bring more fortune to the entire circle and not to exclude those associated with doom.

The Phersu shrines and temples are open to the general public for divination and meditation instruction. Since they believe that following the plans of providence will lead the galaxy to a new golden age, so the more people who practice not only mindful living, but who seek the will of fate, the sooner this golden age will arive.

A couple of decades after the The Dark Nova, Neevh Tiarfounded the first temple on the Sen colony of Quri.   Rumors spread that the Neevh was involved with the Dark Nova in some way even though he would have been 14 years old when the catastrophe struck.   About ten to twenty years later, a mob sacked the temple and drove the Phersu into their first exile. Before the end of the century they would build another temple on Sabratha and the faith would spread to other worlds where further temples were erected.   In 122 AN, the Neevh founded the Ifreann Tan as an order of warrior monks to serve as the hands of fate and to defend the community from the persistent threat of persecution.   After fate took the Neevh in 296 AN, the Unknown who served the Neevh took over the order.   Despite sporadic persecutions over the centuries, the Phersu faith has spread through out the galaxy.

Every action weaves a thread into the tapestry of reality. From every rain drop that falls and every act a person takes braids another fiber into the tapestry.   The sister goddesses of fate neither spin these threads, nor do they weave them. They read the tapestry and see it with such detail that they can see how it can be woven into forms beneficial to life in the cosmos.   Their guiding hands direct those who listen and watch towards the paths of blessing and fortune.

When he was a child, Neevh Tiar watched as the Dark Nova devoured the ancestral homeworld of his people. As the nebula expanded with preternatural speed, he heard the distant sound of a nail hammered into a sturdy beam and saw the sisters of fate in the sky. They wept over the tragedy.   The Neevh didn't understand why the goddesses of fate would feel sorrow for an event they brought about, so he dedicated himself to understanding the ways of fate and destiny.   After years of study, the sisters of fate appeared to the Neevh, calling him into their service. They blessed him with visions about the nature of fate and the arcane arts to cultivate prescience and other talents to bring fortune and mitigate doom.

Omens are knots in the tapestry of fate that draws the cultivated eye to discern the path to fortune or doom.

Weaver's Day is celebrated on the 6th of Eluri commemorating the day Nortia shared a vision of the web of fate to Neevh Tiar.

The cleric of the Phersu guard their identity to protect themselves from the persections that haunt them. They cultivate the oracular arts, and serve the people as the voice of providence to guide their communities through the course of their lives.   This cultivation requires silent, solitary and group meditation as well as seeking out the omens to quide them along their path. 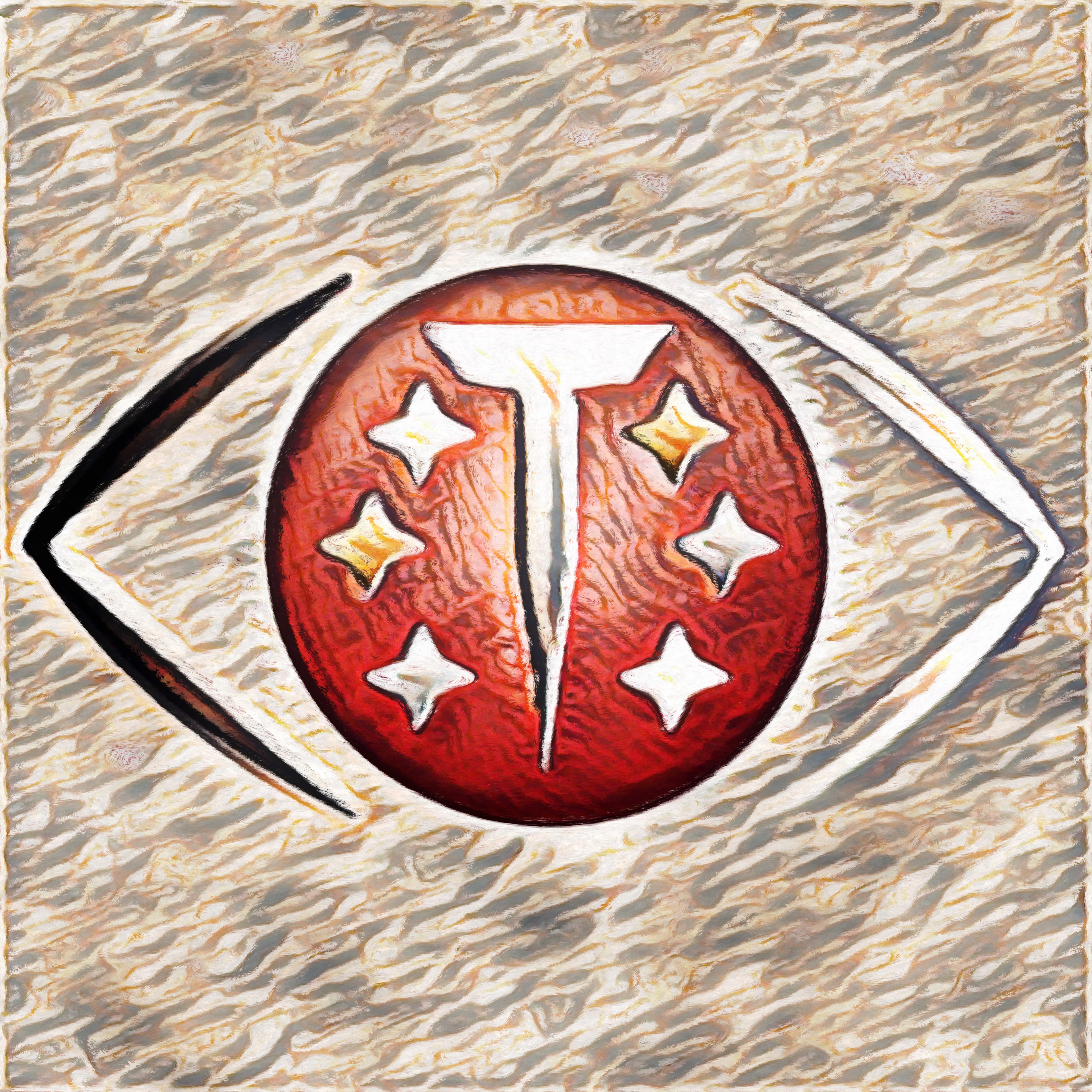 Fate is the nail that holds all things together.