Mask of the Gods

Barrens' End    Mask of the Gods      Mask of the Gods
Mask of the Gods follows the adventures of Nithwyn Scathaan as he grapples with the conflicting wills of the goddesses of fate, Nortia and Thessan. They have used the galaxy as a gameborard since the dawn of time. Now, he has fallen the path of their servents, the Phersu, and their hand, the Ifreann Tan.   I wrote The Hidden from May 1, 2020 to Aug 31, 2020, and submitted my early drafts to my alpha readers for early feedback. While the feedback was good, the entire story popped out of my head fully formed and I wanted to have a better understanding of the series and where it was going after this initial novella.


When even the faithful of the gods flee the invaders, what hope can the fearful hold to, except the desperate chance offered by becoming a stowaway?

Learn more about The Hidden 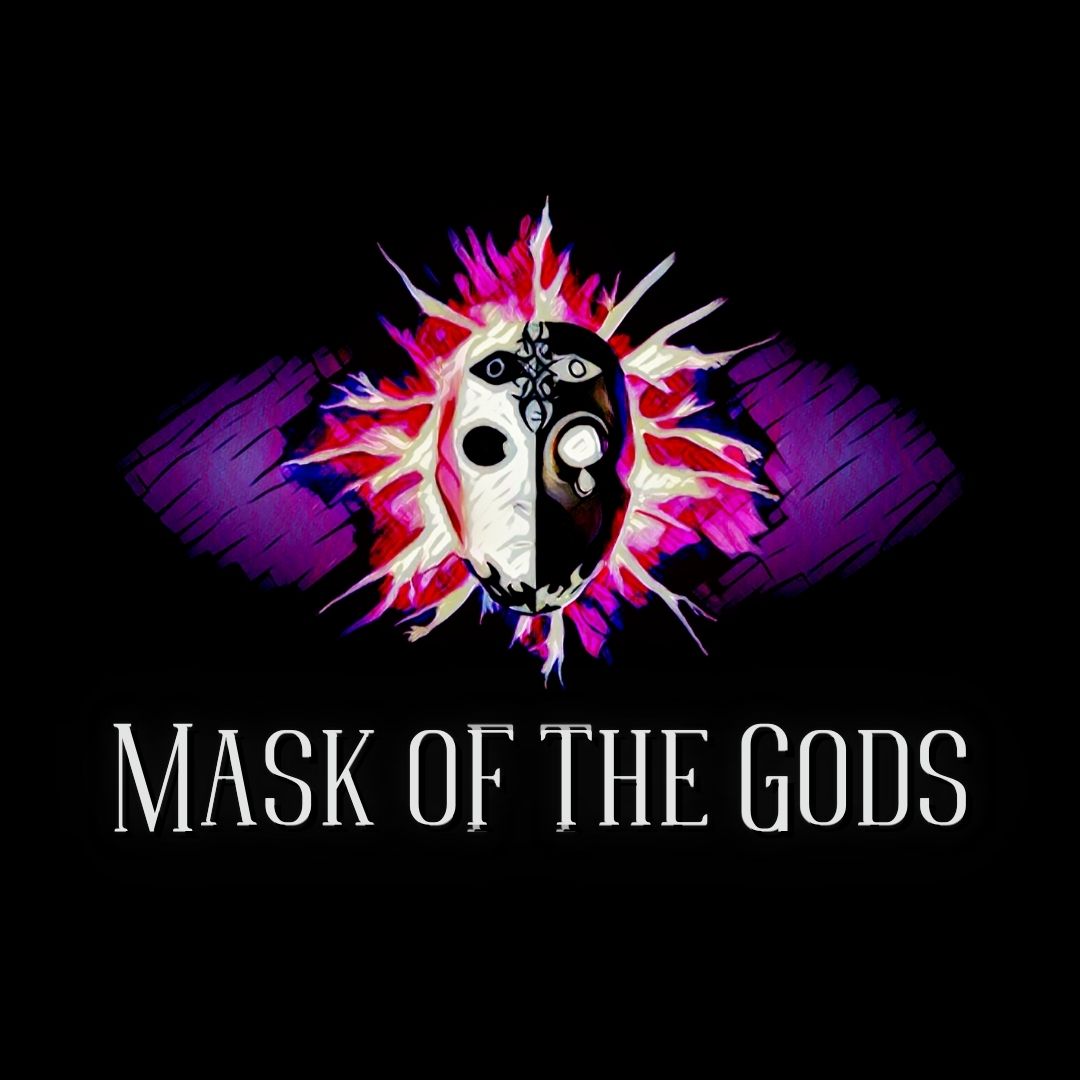