Individual towns and villages are overseen by governors, who report to the lord of their respective region. The lords serve as executive council for the country while the Guild leaders determine legislation.

The majority of Ellerite follow the Church of Lothny, leading to prevailing anti-mage and magic policies. Such attitudes have relaxed somewhat in recent years during the national progress brought on by the country's industrial revolution, but magic users are still forced to hide their abilities or face discrimination.   Industry and trade are more or less the backbone of Ellerich and have only become more pronounced in the current industrial age. Ellerite are taught that hard work and shrewd business sense are traits required for having a good life.

Ellerich was originally part of Calios, but the nobles of the region rebelled against the oppression of the the royal family and their court of mages and seceded from the kingdom. The newly formed republic proceeded to establish equality amongst its citizens, decrying magical ability and bloodlines as the measure of a man over one’s own work.   In light of this reformation, the Church of Lothny gained a foothold within society, furthering anti-mage sentiments.

The Ellerite military does not employ the use of mages for religious reasons. Despite the considerable population of the country and the resultant number of its troops, its refusal to use magic places it at a disadvantage against other nations that do make use of their mages.   To make up for the difference, Ellerich has begun development and implementation of firearms such as rifles and cannons. There is still a trade off in that the black powder used for the guns produces more power and range than bows, but are rather vulnerable to fire (explosions) and water (wets the powder) magics.

The country is currently going through an industrious age with innovations such as black powder, rubber, and steam engines.

Ellerich is a major industrial power with its main industries including mining, steel, and manufacturing.   Agriculture is still a significant part of the country with crops such as grain, cotton, hops, and so on. However, given modern farming implements and workers moving to more industrious sectors, the farming workforce is little over a third of what it was decades ago.

Canals are utilized to transport large amounts of raw materials such as ores, grain, and lumber inland.   Ships (steam powered?) ferry materials long coasts and across the sea for international trade.   (?) Steam trains for moving materials and products between major cities.

In years past, education was hard to find in Ellerich outside of the tutors afforded by the rich and the affluent churches in major towns.   Thanks to the philanthropic actions of Gavan Weissman, new schools have been established, allowing children in smaller towns and villages to learn literacy and arithmetic and giving them better ability to apply to the Guilds for employment. 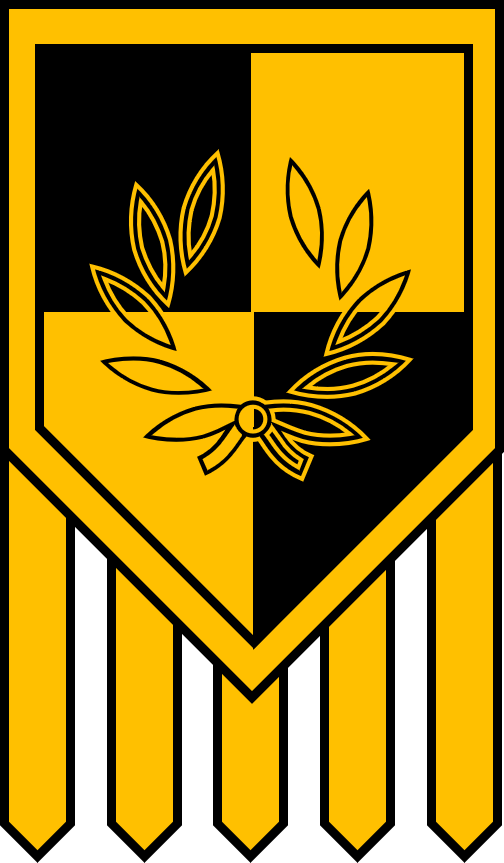 Type
Geopolitical, Republic
Capital
Sonheim
Predecessor Organization
Demonym
Ellerite
Government System
Democracy, Parliamentary
Economic System
Traditional
Major Exports
Legislative Body
The Ellerite trade guilds are the major source of regulation for sectors of society like business, medicine, etc. Each guild leader is elected to their position by their peers within their respective guild and meet in council to regulate and balance policies for the nation.
Executive Body
The Ellerite Patrician is seen as the highest authority in matters of law enforcement and is in charge of both domestic police and military forces.
Subsidiary Organizations
Related Traditions
Controlled Territories
Neighboring Nations
Notable Members
Related Plots