Owner of the Weissman Mining Company and one of the richest men in Ellerich.

Gavan grew up quite poor, having to work odd jobs to support his family.   At age 17, after his parents passed away having succumbed to illness due their inability to purchase medicine, Gavan resolved to climb his way out of poverty. Using knowledge he had gleaned from working as a bookkeeper for the local mining company, he found veins rich in minerals and bought the land with money had saved over the years as well as what he could raise after selling his old family home and possessions. Once he had gained ownership, Gavan immediately turned around, present mineral samples of his new land to the local mining company and sold the mining rights at a substantial profit.   Gavan moved on soon after, leaving behind both his childhood home as well as his family name.   For the next couple of years, Gavan moved from town to town, buying land and selling the it for the minerals that laid beneath. Never did he ever let on what his intentions were whenever he made a purchase. He would simply say that he was a farmer looking for a new crop field or traveler wanting a lot to build his home on.   Before long, he built up enough funds to start his own mining company. Two decades later and Gavan Weissman is now known as one of the richest men in Troth.

Gavan is largely self-taught in terms of literacy and arithmetic. His initial knowledge of mining and business is derived from having worked as an assistant bookkeeper to the local mining company.

Owner and president of the Weissman Mining Company

Quite a bit. Gavan taught himself how to read and write, learned about business, and built the Weissman Mining Company from the ground up.

Gavan tries to do right by his family in all things, especially given how he and his parents struggled when he was a child.   He is also wary of letting his success go to his head due to how he saw workers being neglected by their employers during his youth.

Gavan started his company in order to escape the poverty and racism that plagued his childhood. He prides himself on having made his fortune and reputation despite his disadvantages.

Gavan is fairly affectionate and fatherly towards Abigail   Charity: Gavan is a major philanthropist in Troth, donating to orphanages and schools. A large part of why he does it is that he wanted children to have the chance for education that he didn't have when young.   Professionalism: Even the Ellerite Miner's Guild are on good terms with him as Gavan has made a reputation for being mindful of safety in his company's mines and agreeing to a fair listen when labor disputes arise.

While the business connections that came with their marriage given Beatrice's affluent family, she and Gavan genuinely fell in love with one another.

The Weissman family is quite rich. 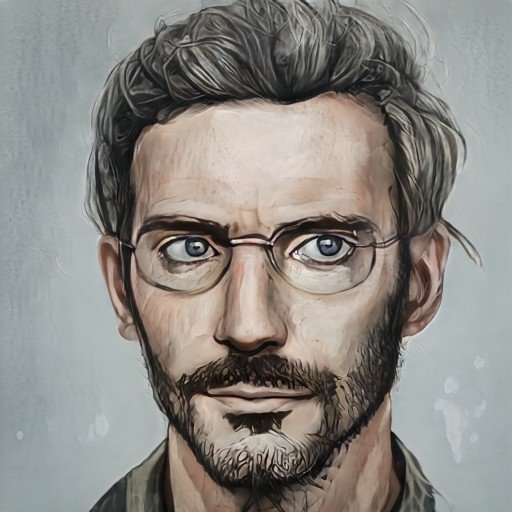