The Morgondi, or the Forgotten Elves, are those who were not present when the Elves shot and betrayed the gods. All of their subdivisions have black hair and grey eyes. Their race though is varied and wide. They are born with fair skin, often pale, and love the glades and woods above all else.

While the Empire of Juraedon is nominally the overlord over the Morgondi Elves, in truth they are too wily, magical, and powerful to be tamed by anyone lesser than themselves. A system of 'live and let live' is approached.

There are three subdivisions of the Morgondi. There are the Quoth, one of whom is pictured to the side, who reside beyond the Vulga - they have full lips, bold eyebrows, a short stature, and wavy, not curly, hair. They love the tall and soaring trees. Most beautiful of forests to them are the Forests of Color, which are shrinking. The Quoth are the largest in population and strength. The Quoth often have darker skin, due to living, working, and playing on the tops of their beloved trees. They are still vigorous as a race in the days of old.

Then, there are the Lorwen, who are smaller in number and reside in the shrinking grottos within the Vulga, the largest amount of them living in the Forest of Mirable. They are the least wise, but the most dangerous and cunning of the Elves. They love the thick and dark woods most of all. The brambles and twisted vines of the woods are for them easy to traverse. The stars are their second greatest love, and they look on the moon as happily as we do the sun. Their faces are bold, their lips are thin, and their eldest have hair like silver. The Lorwen feel the great weight of their race's long and hard life.

The Eçé have been but wiped out in centuries past — either by vampires or their own skirmishes. They are the most warlike. In days past they were the first to fight in the fray against the Yeqitari of the East, and this has diminished them. Their own vigor turned against them, and violence has killed most of their kind. They are born with fair green skin, pale as the sun shining through a leaf, and their teeth are small and sharp — a fact they tend to hide from the other races. They are also born with small horns on their forehead. The Eçé have an overwhelming strength that burns like a wildfire. One would be hard-pressed to find better melee combatants. But this soldier spirit is a constant and haunting ghost, a reminder of their dreadful ancestor: the Black King Elwëdorf — a great warrior himself.

Humans will sometimes call the Morgondi the Wood Elves. 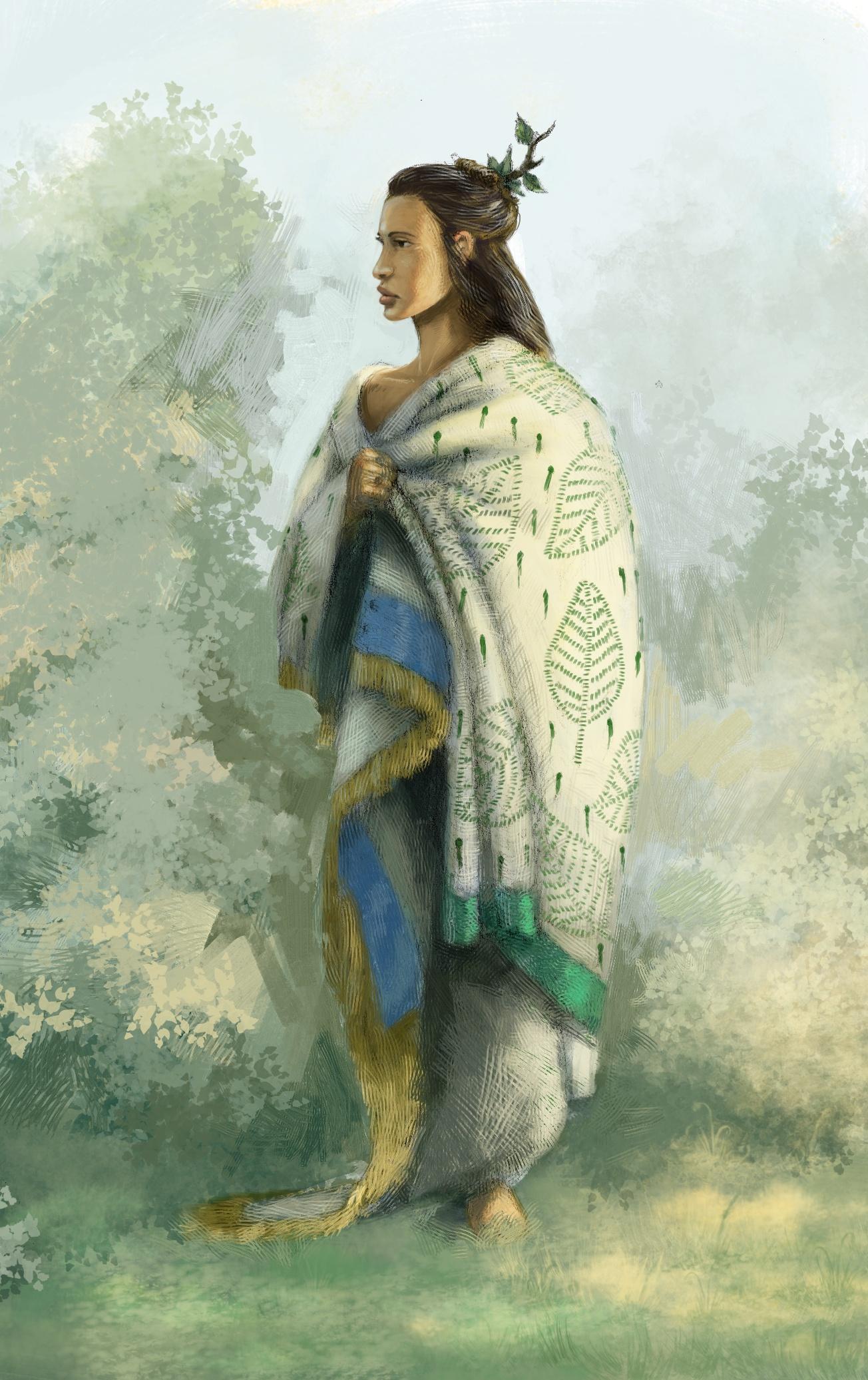