Elves of the Vulga

The Lorwen live in the shrinking grottos of Vulga, the largest amount of them living in the Forest of Mirable. Once, their kingdoms stretched leagues; now they are confined to a few hidden forts. They are the least wise, but the most dangerous and cunning of the Elves. Most of all they love the thick and dark woods. The brambles and twisted vines of the woods are easy for them to traverse. The stars are their second greatest love, and they look on the moon as happily as we do the sun. Their faces are bold, their lips are thin, and their eldest have hair like silver. The Lorwen feel the great weight of their race's long and hard life.

Beyond the above, the scholars of Juraedon know scant of the Lorwen. The Lorwen had been enthralled by the Vampires of Vulga prior to the Empire's founding, and they were always a reclusive people. We know that they were wont to organize under loose kingdoms — more akin to federations than the kingdoms Men are used to. We also know that they were a noble and sturdy race, and the least given among their kin to imperiously expand. Their fighters were among the armies amassed to combat the Black King Elwëdorf's tyranny. The Lorwen were also the historically less populous of the Morgondi. But they have since obtained the number two spot after the Eçe were systemically destroyed by the Vampires of Vulga.

Of course, they themselves may have been entirely destroyed. But it is unknown. No doubt a Wizard longs to prove their existence, and would pay steep prices to any 'heroes' that would help them. 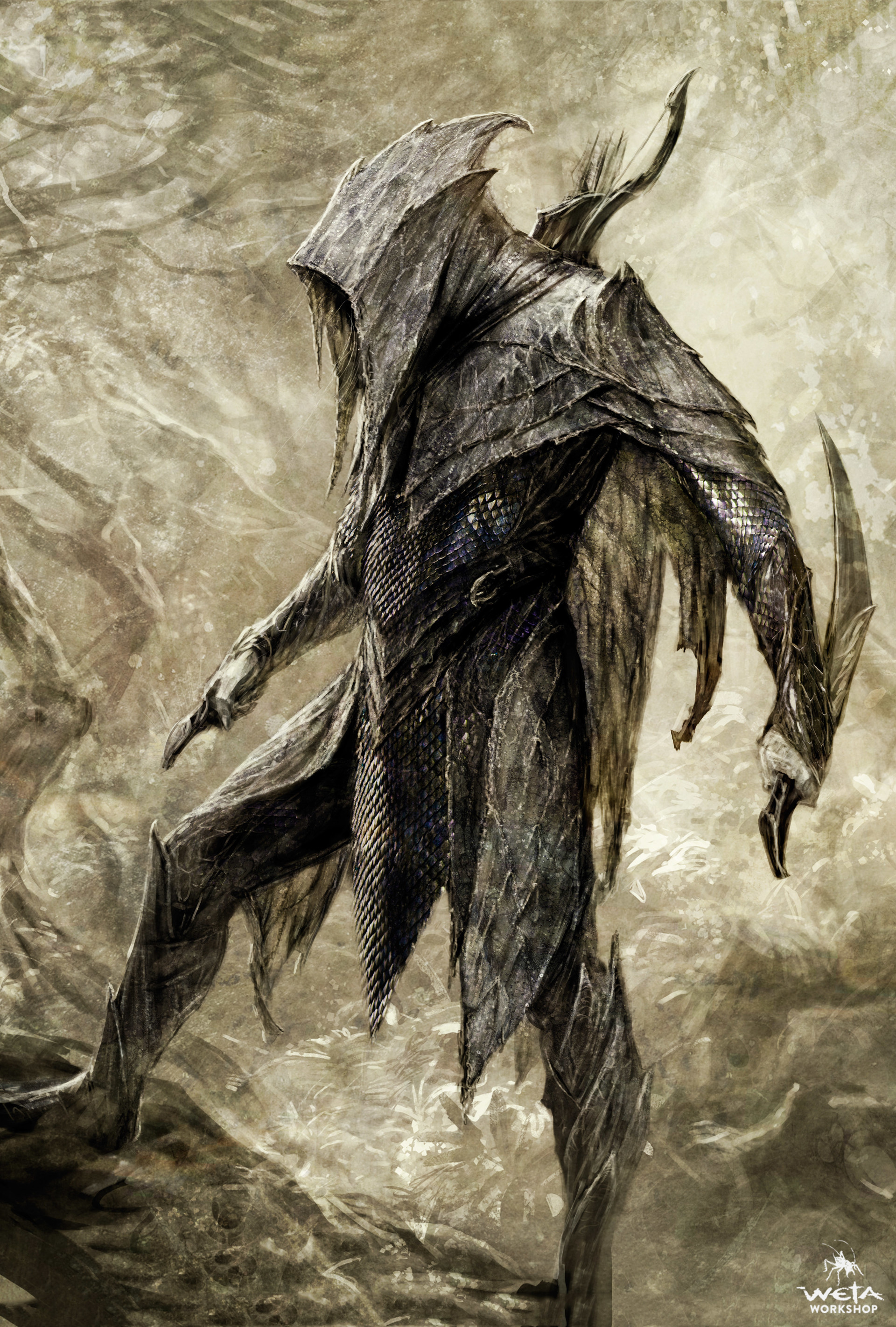 There he [Denethor] fell and all his nearest kin about him, before the host of Thingol could come to his aid. Bitterly though his fall was avenged, when Thingol came upon the rear of the Orcs and slew them in heaps, his people lamented him ever after and took no king again.
— Ch. 10 of The Silmarillion

Bulwark Against the Vampire: Any saving throws made against a Vampire's attack are done with advantage. The required amount of Hope Points to remove the effects of a terrible presence is reduced by 1.

Superior Darkvision: Your darkvision has a range of 120ft.

Fleet of Foot: Your base walking speed increases to 35 feet.

Weapon Training: You have proficiency with the longsword, shortsword, shortbow, and longbow.

Languages. You can speak, read, and write Common (Juraedon), Elvish (Prestige Eresdolhn), and Elvish (Local Dialect: Lorwen). The Altresdolhn tongue is the far-spread language of the Fair Elves of Lower Huraedon.