The People of Five Lands

The Genunogora are those who live in the region of Genunogor. To the Eastern Elves, these lands constitute the four isles of Polshara and also include the lands which girdle and stretch across the Poonna Bay. In the West, the Genunogora are the least known among the five races of the Yeqitari. They are a people whose history has been one of constant coagulation and then disintegration. They are known for their wisdom, frankness, and breadth of knowledge. They are a tall people, though not so tall as the Altaic. They are usually darkly colored, with hair either black or a darkish brown and kept long. Their faces are chiseled and proud, bearing noble, aquiline noses and wide, deep-set eyes. Their collection of knowledge is great, and their places of learning are famed across the eastern continent. They are a strong people with a rich mythology and intellectual culture. Their lands are in a warm clime. They are divided into five great groups, four of which are divied according to the isle on which they live in the southeastern seas of Tizüb, and the fifth group lives on the mainland.

They are a unique people in that they discern a person's moral worth according to their status of birth, and have instituted a caste system in which all members born of their race must take part. This caste system, among Men a social construction, has somehow taken on a biological form in the Genunogora, and so the poverty-borne among them have become truly stupider and meaner than the fairer, more beautiful and intelligent upper-class. The author of this article prays that this is merely hearsay.

The four isles on which the Genunogora live are: Lakundi, Aivally, Paddatgul, and Badami. The mainland is called Goljopin, which means Motherland. Lakundi is the largest of the islands, and its people are only second in population to the Goljopin people of the mainland. There is a great rivalry between them; a rivalry especially pronounced between their two premier cities: Aresso, of the mainland, and Logarn, of Lakundi. 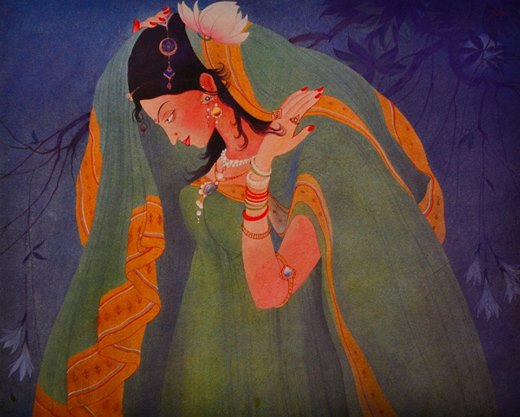 Age: The Genunogora live long, but not indefinitely. A Genunogora can live up to 600 years. A Genunogora's appearance and physique as one progresses in age is similar to that of a Human's, although it is stretched out.

Size: Genunogora range from about 5 feet to over 6 feet tall.

Darkvision: You can see in dim light within 60 feet of them as bright light, and in darkness as if it were dim light. You can't discern colors in darkness, only shades of gray.

Brave Ancestry: You have advantage on Saving Throws against the Charmed and Frightened Conditions.

Skills: You are proficient with Water Vehicles.

Genunogora Combat Tradition: You have proficiency with the greataxe, longsword, halberd, and sling.

Myths of the Vishdrani: You have proficiency in the Religion skill.

The Holy Caste: When you make your Genunogora, you must either place them within a caste or leave them as Dâk -- outcasts. These will affect your physical and mental attributes. The Holy Caste of the Genunogora is an institution that has turned a social reality into a physical one. From the most respected to the least, the ones you may choose are:

Languages. You know three languages: Common (Parasquen), Elvish (Local Dialect: Goljolin), and one language of your choice. Parasquen is a guttural, short syllable language that uses many natural metaphors. Goljolin is a soft and punctuated language that swiftly rolls off the tongue.